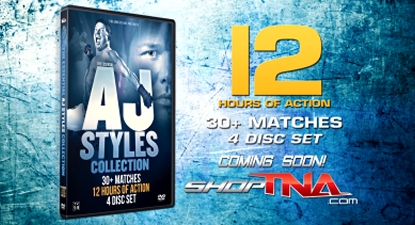 The competition is about to capitalize on the AJ Styles/WWE buzz with a “Phenomenal” DVD!

“The Essential AJ Styles Collection” has just been announced by TNA IMPACT Wrestling – a new 4 DISC, 12-HOUR DVD on Styles that’s set to compile more than 30 matches in total.

What we have so far: the planned cover artwork, the trailer, and an initial synopsis. 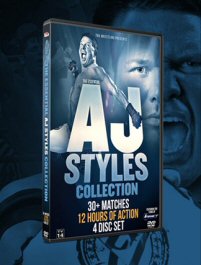 The Ultimate 4 Disc set has over 12 hours of classic AJ Styles, wrestling in 30+ matches. You will see all of AJ’s best matches spanning his entire TNA career.

It’s well known that AJ Styles became a household name through years of hard work and dedication, and providing TNA fans with some phenomenal wrestling. Soon you can add the definitive AJ Styles Collection to your TNA Wrestling DVD home library.

Stay tuned for more info on how you can get your 4 Disc set soon!

The new release follows the small flurry of Superstar-themed DVDs put out by TNA in 2015, including a Sting compilation last April, followed by Jeff Hardy and Hulk Hogan last July. 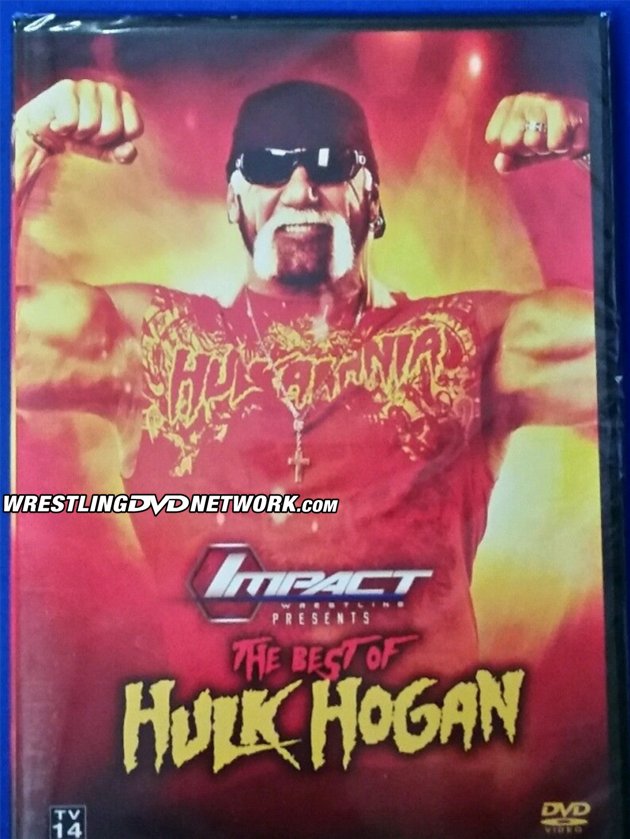 “The Best of Sting”, a single-disc DVD, featured a handful of Sting matches from his TNA run.

“The Best of Hulk Hogan”, a single-disc DVD that ended up quickly removed from sale amid the Hogan racism scandal, presented several moments and matches from the Hulkster’s three year tenure with the company. The DVD has since been quietly relisted on TNA’s shop site. 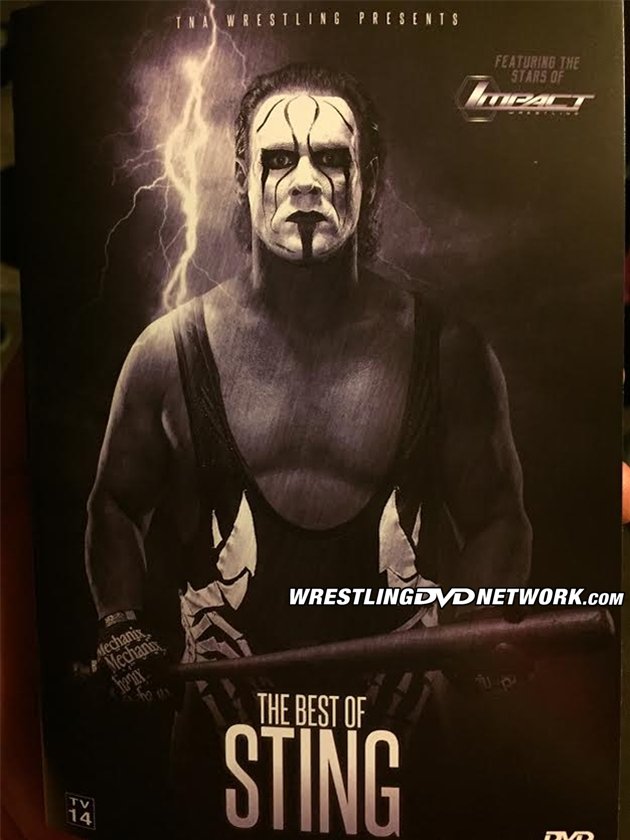 A release date for the new AJ Styles DVD has not yet been confirmed.

Stayed tuned for updates as we receive them, including the content selected for the 4 disc set!