Here’s a list of 24 matches that The Blue Meanie has revealed for the new ECW DVD/Blu-ray in recent weeks, through a series of hints and teasers posted up on his Twitter account.

Meanie’s reveals are coming to an end as we get nearer to the full content but there’s still more to come. Give him a follow @BlueMeanieBWO because there’s at least 2 more matches to be unveiled this weekend! We also hear that there might be a video teaser on the way soon.

Note that the below listing may be shuffled around and tweaked by WWE before final.

In addition to matches, “ECW Unreleased Vol. 3” is said to include a behind-the-scenes look at ECW and its never-before-seen promos. The DVD/Blu-ray set releases in April 2015. 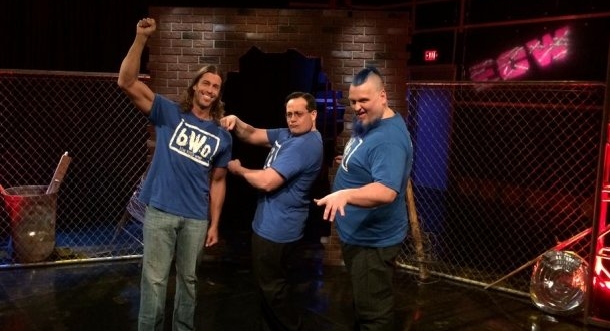 The next WWE DVD on the way is “The Best of RAW & Smackdown 2014”, in US stores this Tuesday. It follows to Australia this Wednesday and UK/Europe the following Monday.

Hear a preview of more of the alternate commentary featured on the DVD, this time with Stardust and Byron Saxton, in WWEDVD.co.uk‘s new video clip shown below.

A new box set called “WWE 2014 Ultimate Pay-Per-View Collection” will soon be released in Australia. Check out WWEDVD.com.au for your chance to pre-order it for March. 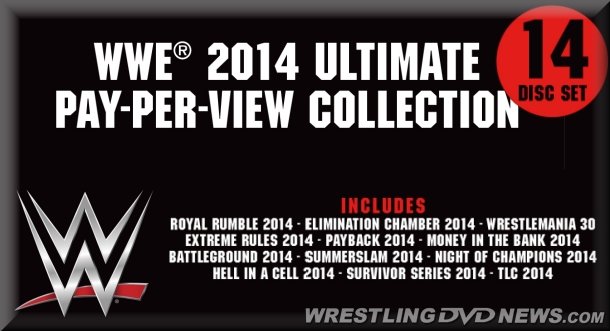 Here’s a noteworthy DEAL. WDN reader Jack seconds word that Walmart stores in the US have a WWE DVD double pack with Goldberg: The Ultimate Collection” and “The Rise and Fall of WCW” together for $12.96. The DVD sets inside the pack are the full 3-disc versions. 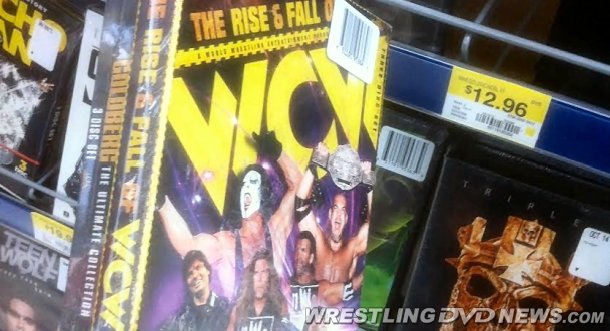