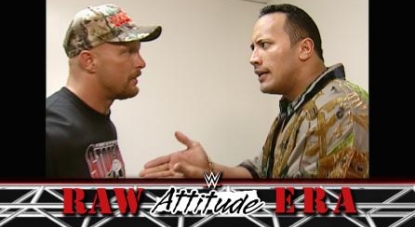 In the wake of the small flood of territory content (NWA, AWA, Mid-South, Smoky Mountain & more) uploaded to the WWE Network vault in the past month, WWE has since begun filling in “Attitude Era” Monday Night RAW episodes from late-1999 to late-2001, a collection of programming that appears to follow the rise of Triple H and the WCW/ECW Invasion angle.

As of this writing a total of no less than 40 episodes of RAW have been uploaded to the “In Ring” section, including the very first episodes from the year 2000 to hit the Network!

Below is a list of all the new episodes available to watch and their links.

The 1999 content features Triple H’s feud with the McMahons, Stephanie’s turn, and into the beginning of the McMahon-Helmsley era, as well as other moments from these full episodes. 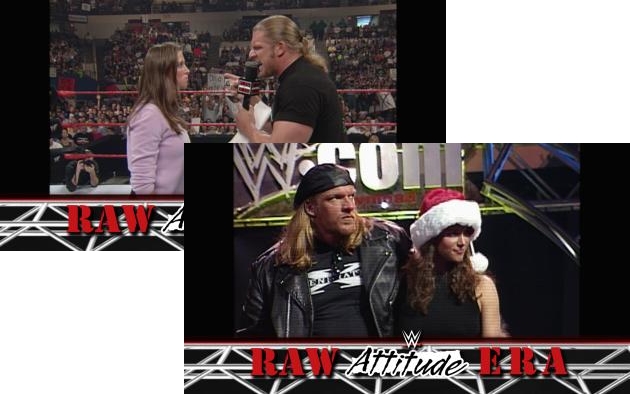 Some highlights of the many new 2000 eps are the build up and aftermath of WrestleMania 16 with a “McMahon in every corner”, the same for Judgment Day 2000 which featured Triple H and The Rock’s Iron Man title match, moments of the Stone Cold “whodunit”, and lots more! 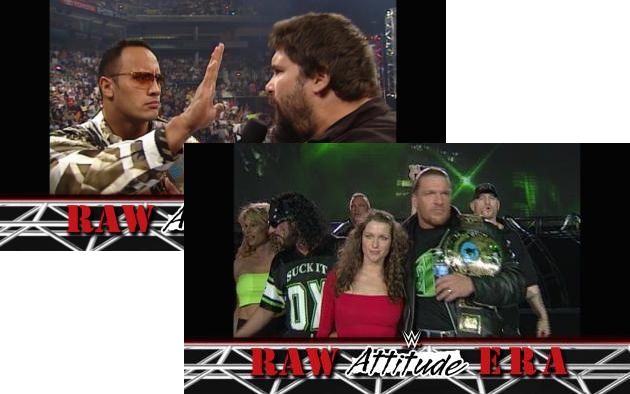 Packed into the 10 new episodes from 2001 is the likes of the build to Triple H and Austin’s Three Stages of Hell match, the build to The Rock and Austin’s WrestleMania 17 main event, the subsequent formation of the Two-Man Power Trip, and later in the year the Invasion angle. 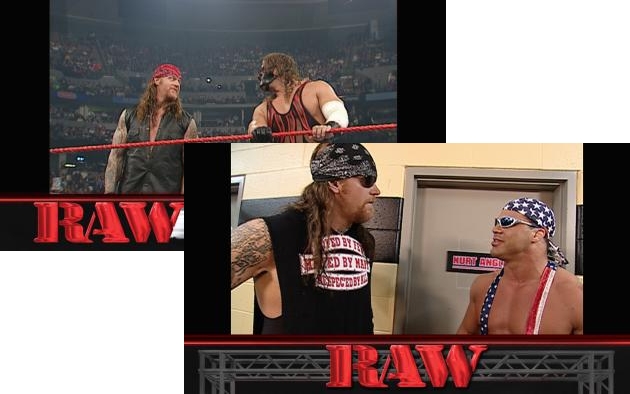 That’s all for now but more episodes are expected as they continue the Triple H and Invasion themes! As always, keep an eye on the WWE Network Updates page to get a heads up first.

Check out all of these Attitude-filled RAW’s now on the WWE Network for only $9.99 per month. Your first month is absolutely FREE! Click here to sign up for the WWE Network.