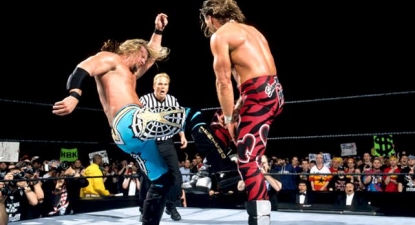 WWE has been selecting matches from the thousands that took place between the year 2000 through 2009, ahead of their big 4-DISC DVD release in April – “Best of The 2000’s”.

And all this week here at WrestlingDVDNetwork.com we’re exclusively revealing just what those bouts are. Missed any of them so far? See everything here: 2000’s WEEK.

It’s time for the next unveiling – another 4 matches – and among today’s content are all-time classics from Royal Rumble 2000, WrestleMania 19, and a WrestleMania 23 rematch from RAW!

These reveals are “Rated-R”…

Below, check out first look footage of “The Best of RAW & SmackDown LIVE 2016”, introduced by Jerry “The King” Lawler who will be hosting the new WWE DVD!

There’s not long to wait to see more – the 3 disc set hits both the UK and the USA next week. Own this 2016 best-of collection for just $17.99 by clicking here to Amazon.com or WWEShop.com. 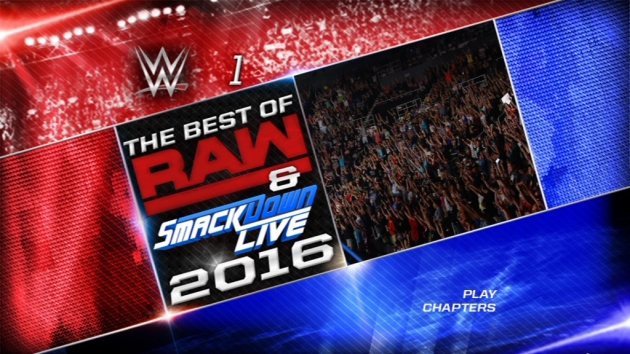 – UK/Europe: This Monday! Get hold of the new RAW/SD DVD now here on Amazon.co.uk.

– USA: This Tuesday! Get hold of the new RAW/SD DVD now here on Amazon.com.

– Australia: March 22nd. Pre-orders for the RAW/SD DVD are being taken at Madman.com.au.

As reported, “The Jetsons & WWE: Robo-WrestleMania” will drop during WrestleMania season, joining “WrestleMania Monday” and Royal Rumble 2017 as WWE DVD offerings in March.

Here’s a new shot of the cover artwork just finalized for the release: 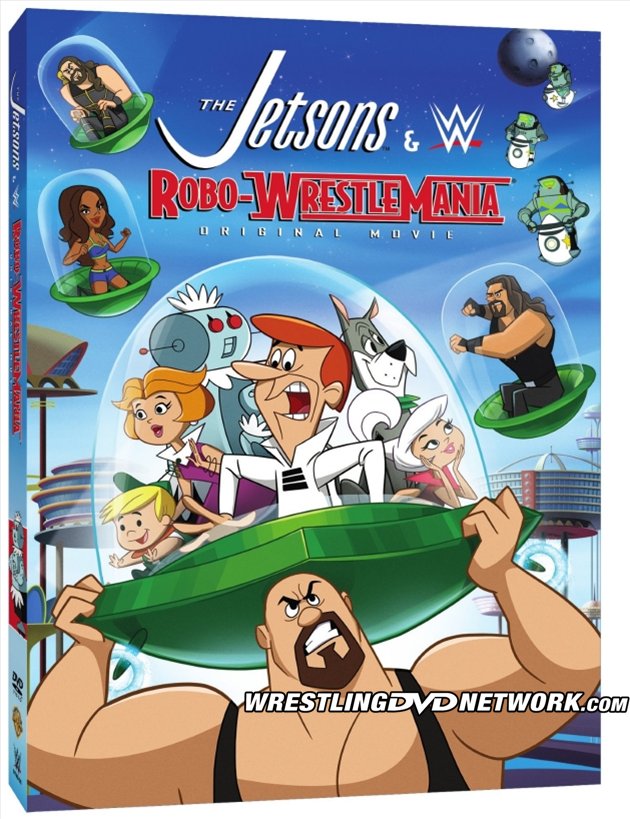 The product listings that have surfaced confirm earlier speculation and reports here that “WrestleMania Monday” will be produced on Blu-ray (as a UK exclusive), that only DVD versions are coming for “Best of the 2000’s”, Seth Rollins and the first PPV pack, and that this year’s WrestleMania will be available in 3 different editions: a DVD, a Blu-ray, and a Steelbook Blu-ray.

RARE STUFF: Look out for these tricky-to-find WWF/WWE DVD goodies up for grabs on eBay today and tomorrow, including a 2-disc version of “The Rock: Just Bring It!” DVD: 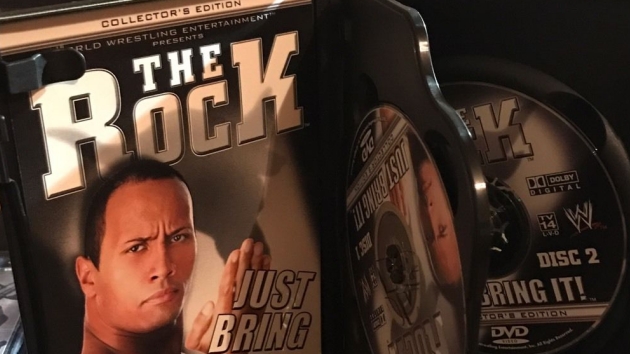 And these WWE Blu-ray auctions going cheap, also being auctioned off today and tomorrow, including a chance to pick up a few of the recently-released Steelbooks in one swoop…