Details of Another ‘Road to WrestleMania’ Sale – $9.99 Blu-Ray Double Packs

We now have solid details on another “Road to WrestleMania” sale, involving the previously reported Blu-ray double packs switching from Walmart to Best Buy exclusives!

A thanks goes out to WDN readers Louis Spadone, Jose Rodriguez and Paul K for contributing to this article. 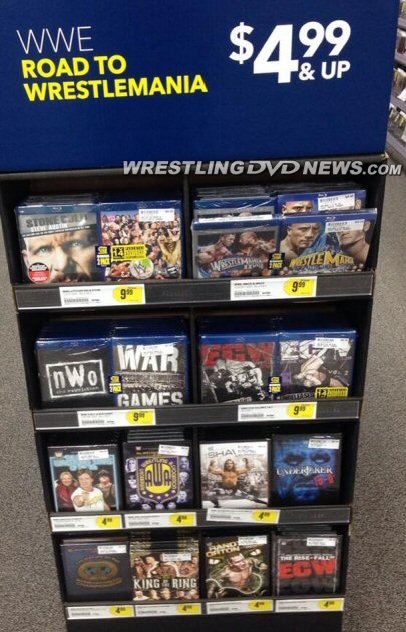 This time it’s Best Buy getting in on the action. WWE announced the sale earlier today in the above tweet, although the stated pricing was erroneous.

First up, there are selected WWE DVDs titles offered at $4.99 each and these include Greatest Stars of the ’80s, Spectacular Legacy of the AWA, Shawn Michaels: Heartbreak & Triumph, Undertaker 15-0, History of the Intercontinental Championship, Best of the King of the Ring, Randy Orton: Evolution of a Predator, and The Rise & Fall of ECW. 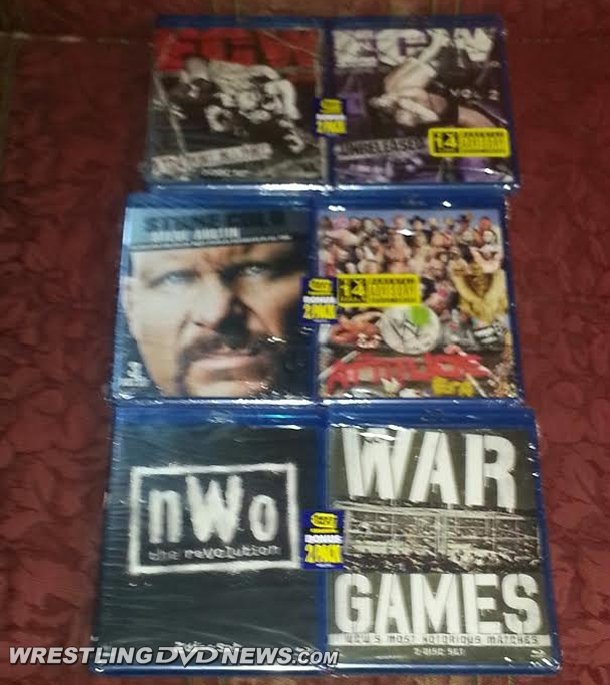 At $9.99 each are the 4 WWE Blu-ray double packs that were originally listed for pre-order on Walmart’s site. The Blu-ray titles in those packs are as follows: 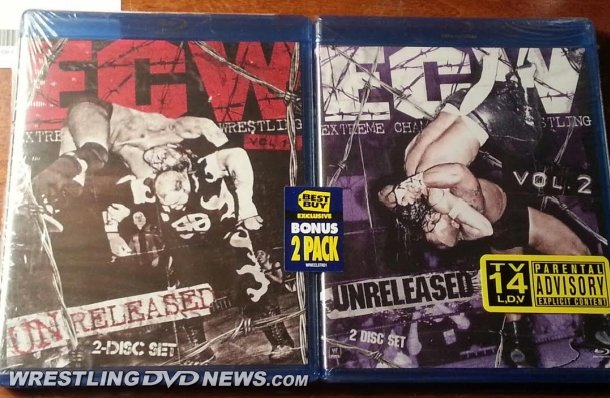 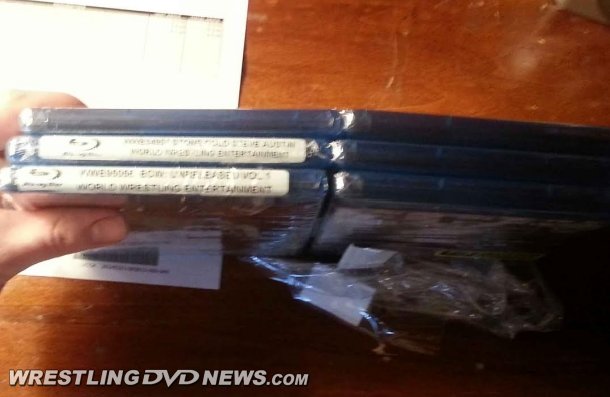 Inside the packs are the complete Blu-ray sets as originally released (except for outer slipcovers), with the full number of discs for each set intact. The two Blu-ray cases are individually sealed, then sealed together to make these new packs for Best Buy.

As mentioned, these Blu-ray double packs were originally up for pre-order on Walmart’s website for $9.96 each. They have since been removed, however the majority of orders placed for them through Walmart look to have been fulfilled regardless. The products arriving with customers are noted to have the “Best Buy Exclusive” sticker on them, as pictured below. 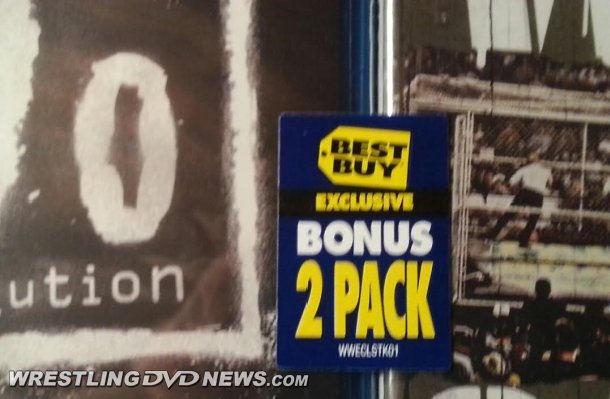 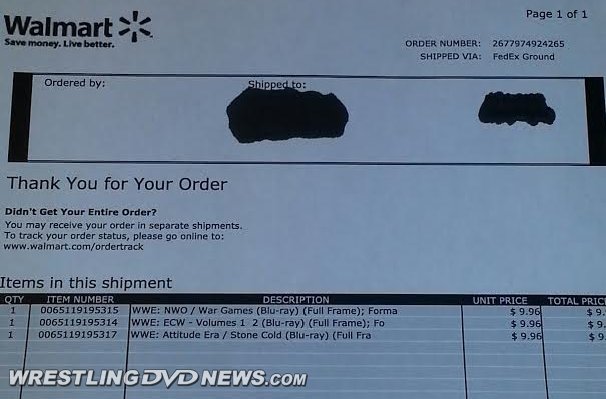