WWE is in the process of scheduling this 3-disc DVD collection of WWE Network documentaries for release to both the United States and the United Kingdom in December. It’s expected to follow to remaining territories early in the new year.

Rumored since last year and now confirmed by a new list published this week by WWEDVD.co.uk, WWE will for the first time present the WWE 24 episodes from their streaming service now in one physical collection; a chance to add what’s likely to be more than 8 hours of new WWE documentaries to your DVD shelf after an apparent drought of documentary-led sets in recent months.

As reported previously by WrestlingDVDNetwork.com the current plan is to feature the year’s best episodes — the newest of which was “The Hardys: Woken” — with more of course expected to follow between now and the release of the DVD this December.

We would expect to see some extra features on top of the documentaries as-is or possibly extended versions of them in order to differentiate this set from what’s offered presently and going forward on the Network. As a reminder, so far 2018 has brought us the following WWE 24 episodes:

— “The Hardys: Woken” (rise, fall and redemption of the Hardy Boyz) 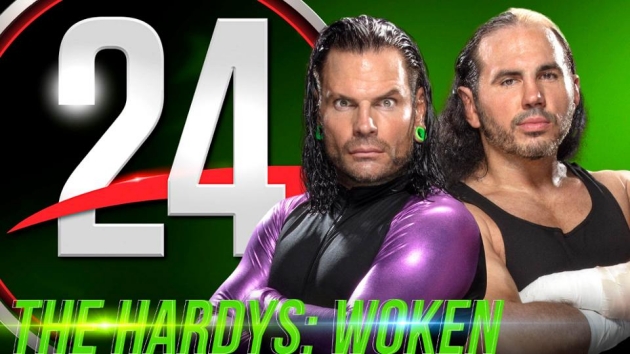 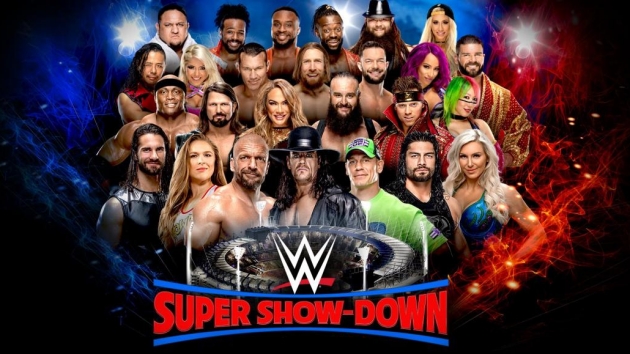 After several weeks of uncertainty the “Greatest Royal Rumble 2018” PPV was finally given a DVD release slot this November with pre-orders now available here on Amazon.com.

That 2-disc set is not coming alone because WWE will release another super show on DVD in the very same month: “Super Show-Down 2018”.

WWE Pay-Per-View returns to Melbourne, Australia at The MCG with a capacity of some 100,000 fans. The event is already promising appearances by John Cena and Ronda Rousey, not to mention the supposed last-ever match between Triple H and The Undertaker!

More details to follow but like “Greatest Royal Rumble” this is also slated to be a 2-disc set.

Before any of that though, SummerSlam is the next WWE PPV on the horizon and we’re pleased to announce today that as it stands SummerSlam 2018 will once again release on Blu-ray format in addition to DVD over in the UK and Europe. 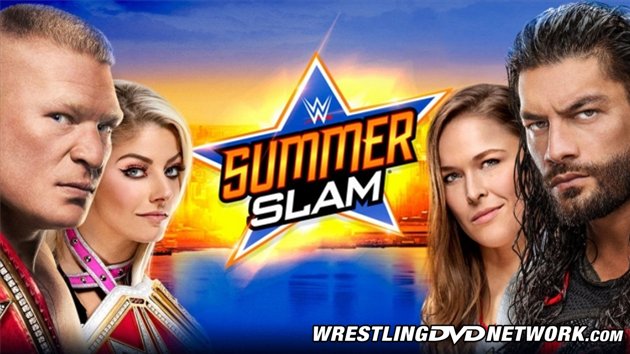