“The Best of WWE Main Event” looks to be planned as an upcoming DVD!

As of now this one will be a single-disc title exclusive to the United Kingdom, most likely to be released as a UK WWE Magazine bonus item this summer.

Should it go ahead, there will be approximately 2 hours and 47 minutes of content on the DVD. The following matches are possibilities for selections but are currently unconfirmed.

10-Man Battle Royal
Justin Gabriel vs. Primo vs. Epico vs. Jimmy Uso vs. Drew McIntyre vs. Yoshi Tatsu vs. The Great Khali vs. Jinder Mahal vs. Alex Riley vs. Santino Marella
April 17, 2013 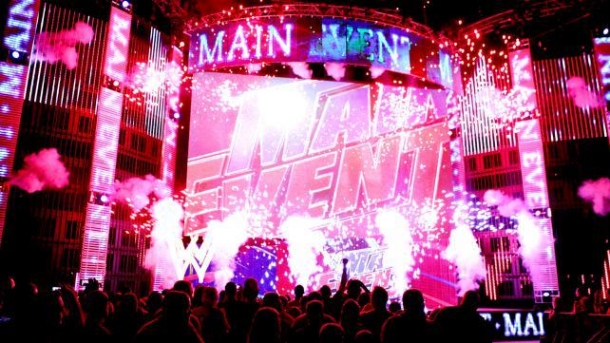 The latest WWE DVD/Blu-ray available in stores was “Greatest Wrestling Factions“. An updated trailer for that has recently been airing, which you can watch below.

There’s even more confusion over the official title of this DVD as the first trailer stated it to be “Wrestling’s Greatest Factions”, while this new one says “Greatest Wrestling Factions”.

The next WWE DVD to be released is Extreme Rules 2014. That hits US stores tomorrow and you can get your copy on order for only $10.99 by clicking here to Amazon.com.

The Extreme Rules DVD hits Australia this Wednesday, then follows on to the UK and Europe (also with an exclusive Blu-ray edition) via WWEDVD.co.uk on July 21st.

Linked to below are over 15 rare and out-of-print WWF/WWE DVDs, all of which are ending on eBay TODAY. The current bids on almost all of these are steal prices worth keeping an eye on!

You may recall the Batista – Animal Unleashed DVD content having a segment listed as “Titus O’Neil Package”. For the final product this has been renamed to “A Brotherly Bond”. This short piece is essentially an extra to the documentary, in which Titus O’Neil discusses Batista helping him break into the wrestling business and their friendship that followed.

Below are a selection of new screenshots from the “Animal Unleashed” documentary, showing off the behind-the-scenes and backstage footage featured within. 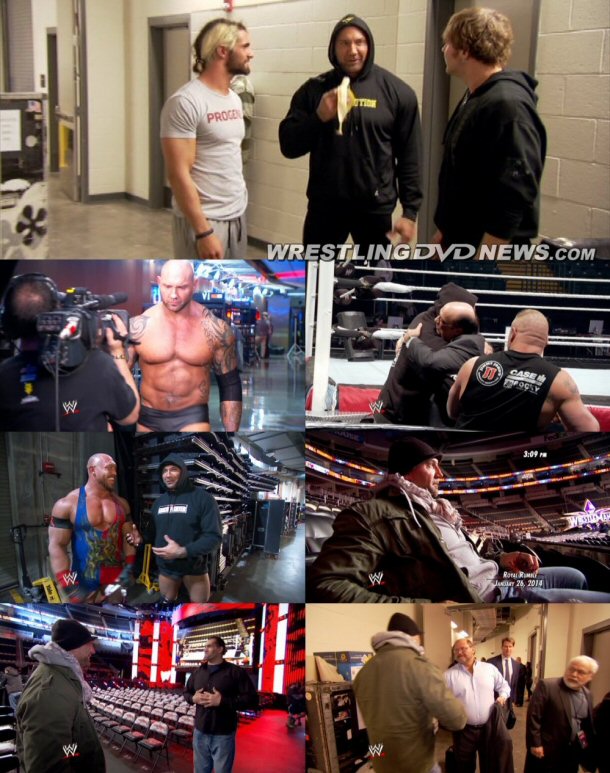