Thanks to @InZachWeTrust for contributing to this article.

Now unveiled, the official cover artwork for The Best of WWE at Madison Square Garden!

Click here to pre-order your copy of the DVD now. 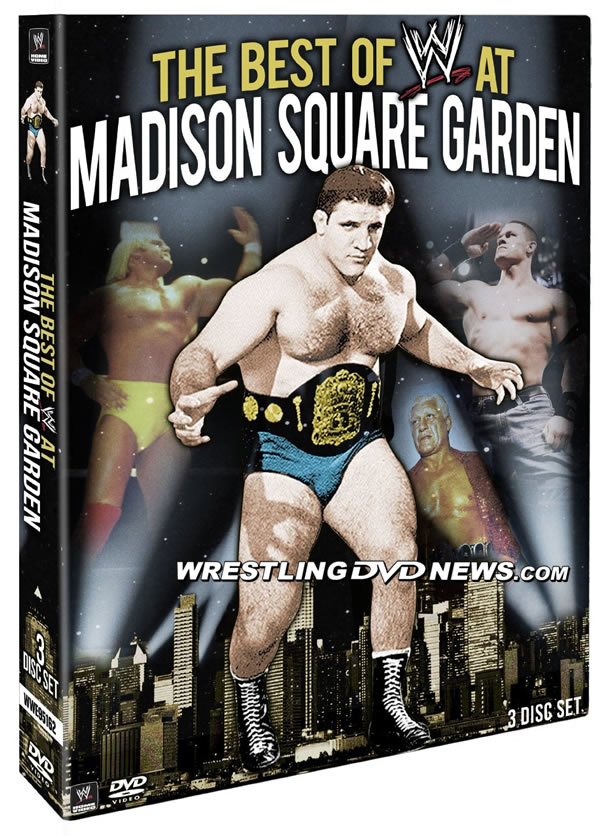 Here’s everything we know so far about the Best of MSG release:

– It’s confirmed to be produced as a three disc DVD and two disc Blu-ray set.

– The release date to the United States is August 27th; Amazon has it to pre-order here.

– It will be released September 4th to Australia, September 9th to the UK.

– WWE involving Bruno Sammartino in the project is said to be a focal point. There will be new interview pieces with him included between matches and moments.

– At least 20 matches are planned for the compilation and WWE reportedly went with a “never-before-seen” on DVD approach with several of those chosen.

– As of now only the Razor Ramon vs. Shawn Michaels WrestleMania 10 Ladder Match has been revealed, along with a look at John Cena’s Royal Rumble victory in the Garden.

– The official synopsis for the DVD and Blu-ray is as follows. 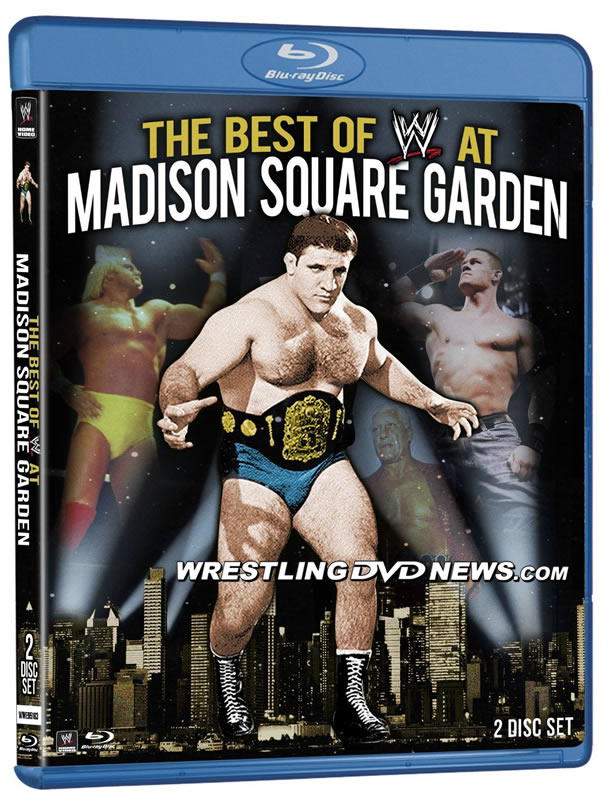