Thanks to WWEDVDNews reader Sunny Gupta we have the Blu-ray runtimes and some information about next week’s Best of Raw and SmackDown 2012:

The total runtime for the Blu-ray is: 8 hours and 50 minutes, the discs breakdown is:

Sunny also confirmed that Josh Matthews hosts and all the matches are complete. Additionally the segments are also shown in their entirety (including Lesnar’s return which started with the Cena promo) and the Lesnar/Cena confrontation includes un-editied blood.

Also thanks to David Diaz we have some pictures of the DVD version of The Best of Raw & SmackDown 2012 DVD. 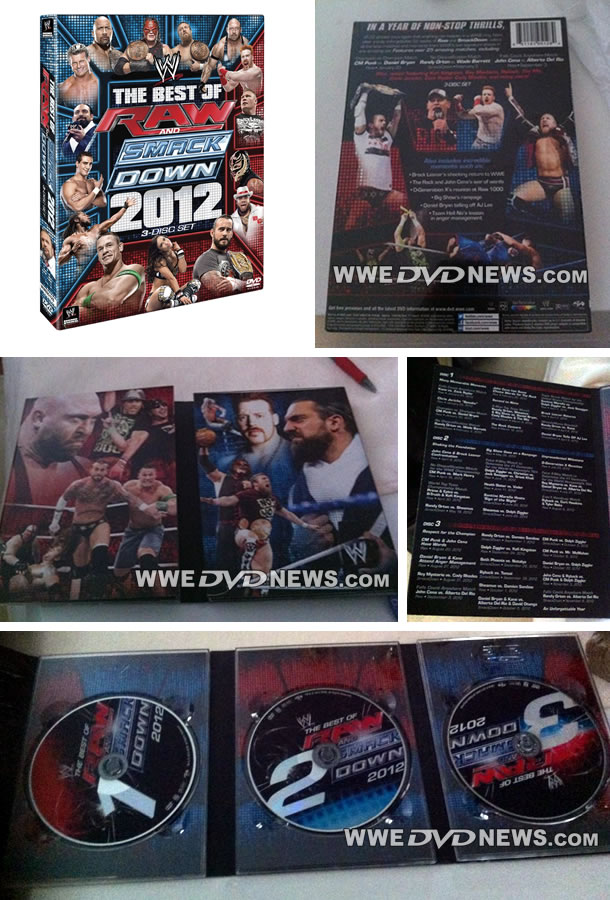 Pre-order your copy of The Best of Raw & SmackDown 2012 now:

We have heard from an anonymous emailer that Todd Pettengill was recently spotted at WWE Headquarters and he could be hosting The Best of WWE In Your House. At the moment we cannot confirm this, however we hope to have more information in the coming weeks. The Best of WWE In Your House DVD and Blu-ray will be released in the United States on April 30, 2013. [Pre-order your copy now].

In some WWE Studios news, the cover art and special features have surfaced for the next WWE Studios release – The Marine 3: Homefront, staring The Miz. This one will be released in the United States on March 5, 2013 (and the following month in the UK). [Pre-order Now] 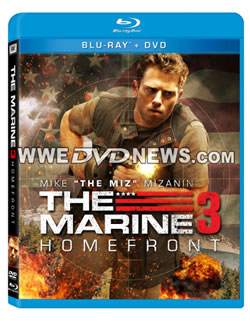 The Marine 3 features The Miz as Sgt. Jake Carter, who, after returning to his hometown on leave, learns that his sister has been abducted by a band of violent extremists. To save her, Carter launches a daring one-man assault on their base of operations – only to discover the group’s ruthless leader is plotting a deadly terrorist strike

We also heard that the 50 winners of the CM Punk signed sleeve will be contacted next week by email, and they will also receive a WWE Certificate of Authenticity. Good luck to everyone who pre ordered. 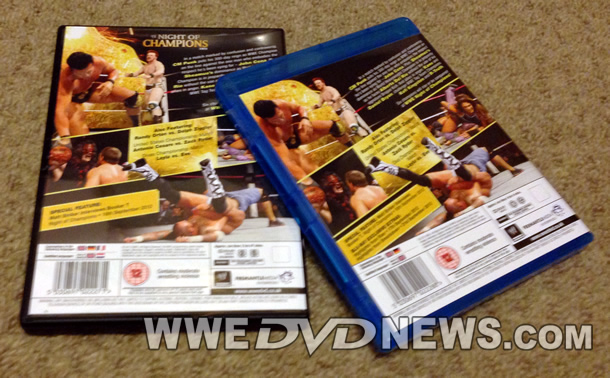 You can pre-order the upcoming WWE DVD and Blu-ray releases now via WWEDVD.co.uk and don’t forget Hell in a Cell 2012 is released early next week!