As revealed by the recent 2013 WWE DVD Schedule published by WWE, the first DVD and Blu-ray sets confirmed for next year are: TLC: Tables, Ladders & Chairs 2012 (January 15) and The Best of Raw and SmackDown 2012 (January 29).

Following the precedent set by last years Best of Raw and SmackDown set, the 2013 edition will also be a released as a Four Disc DVD and Three Disc Blu-ray set.

The official synopsis for the Best of Raw and SmackDown 2012 has also been released:

For the WWE Universe, there are 5 hours of appointment television every week, as Raw on Monday nights and SmackDown on Friday nights continue to offer the most shocking, surprising, athletic, humorous, and dramatic moments on ongoing television. With The Best of Raw & SmackDown 2012, relive all the best prime time action featuring John Cena, CM Punk, Sheamus, Randy Orton and all the top Superstars in WWE. This 4-DVD (or 3-Blu Ray) release will include more than 11 hours of the best of Raw and SmackDown!

Also first confirmed by the 2013 WWE Home Video Schedule, WWE are working on a documentary feature looking at the storied career or Mick Foley. Recently on his Twitter account (@realMickFoley), Foley confirmed that he had completed two days of filming for the set and also rumoured some alternate commentary with himself and Joey Styles.

@realMickFoley: Just wrapped up two days of interviews for my DVD. Lots of cool extras, rare matches. Maybe some added commentary with me and @JoeyStyles ?

Then, when asked by a fan if The Rock would be making an appearance on the set, Mick responded:

@realMickFoley: Yeah – I was able to ask for many specific wrestlers – both past and present to be part of the DVD. Eclectic blend of cats.

Currently Mick Foley’s WWE DVD Documentary is scheduled for release on April 16, 2013, stick with WWEDVDNews.com for all the latest on this and the other Home Video releases for this year and next.

SilverVision.co.uk have added their final ever release to their website; The Road to WrestleMania 2012.

After being added to the website last week, and promptly removed from sale, The Road to WrestleMania 2012 has now been added back onto the site and is available for pre-order.

This four disc set features the Royal Rumble 2012, Elimination Chamber 2012 and a 2 disc version of WrestleMania XXVIII. This one is scheduled to be in stock in just a few weeks, so head over to SilverVision.co.uk [pre-order your copy now]. 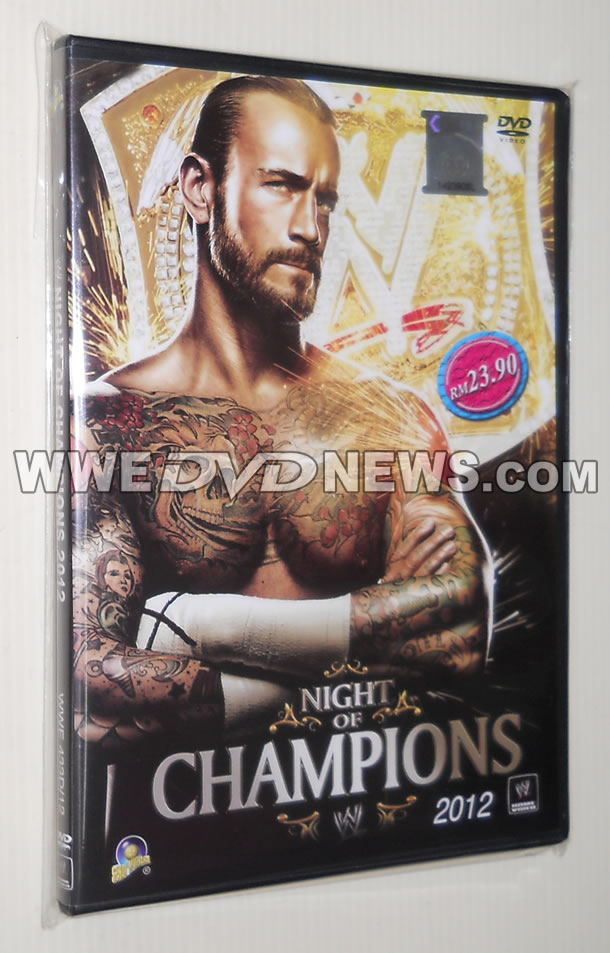 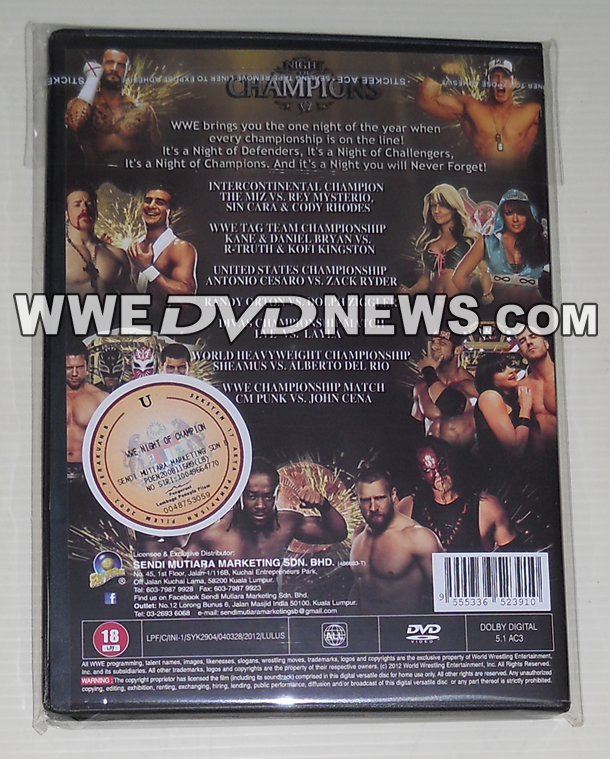