A big box set is in the works for the WrestleMania 32 DVD!

It will be a limited edition, individually numbered release with 1000 units produced, containing the WrestleMania DVD and some related “one of kind” memorabilia. WrestlingDVDNetwork.com has exclusively learned that just some of the contents being considered include an item signed by a top WWE legend, the event poster, and DVD artwork found only inside this box set.

For now the contents are unconfirmed but we’ll know more after Sunday.

It has already gone up for pre-order for UK fans here on Amazon.co.uk, where it’s currently £122.06. We hear that the actual retail price will be nearer to the £75-80 mark, so Amazon’s price could potentially drop soon.

The new box set was described to us this week as similar to the one released by Silver Vision for WrestleMania 20 – a UK exclusive offering way back in 2004, pictured below: 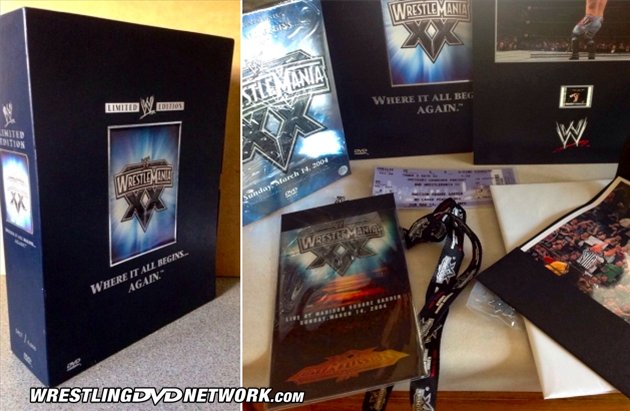 WrestleMania 32 releases May 10th in the US, May 18th in Australia, and June 6th in the UK.

Pre-order your copy of the WrestleMania 32 DVD by clicking here, or the Blu-ray edition here.

Speaking of WWE’s special edition sets on the way, here’s an exclusive look at their first-ever Steelbook Blu-ray — “Straight Outta Dudleyville: The Legacy of the Dudley Boyz”.

These photos show off the artwork planned worldwide for the Steelbook.

“Straight Outta Dudleyville” will hit stores on DVD, Blu-ray, and Steelbook Blu-ray in less than 2 weeks! It will be joined by a compilation on the United States Championship as April’s Home Video titles. As always, check out our WWE DVD Release Dates page for more specifics. 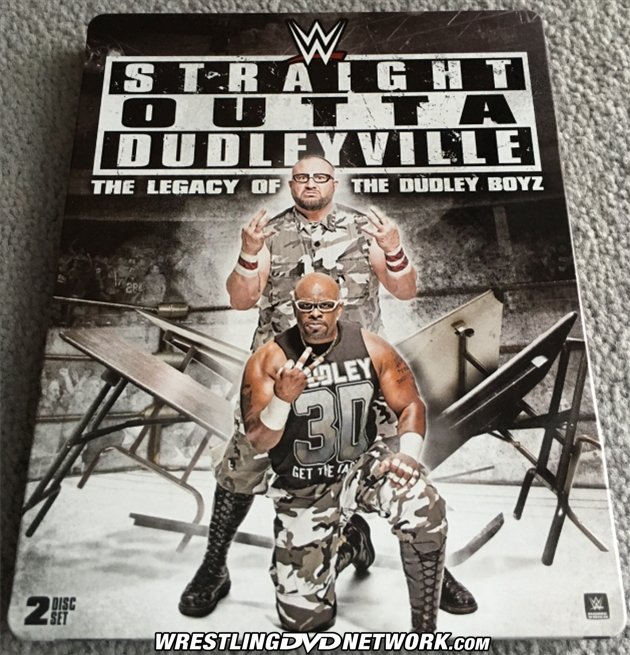 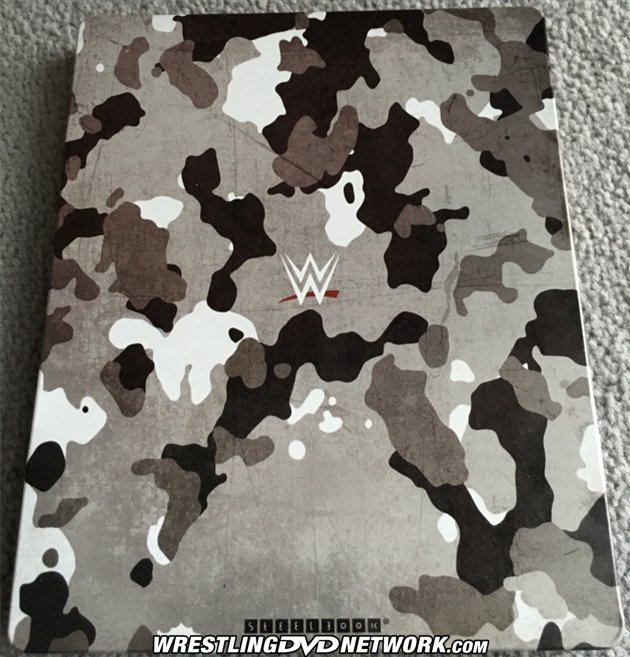 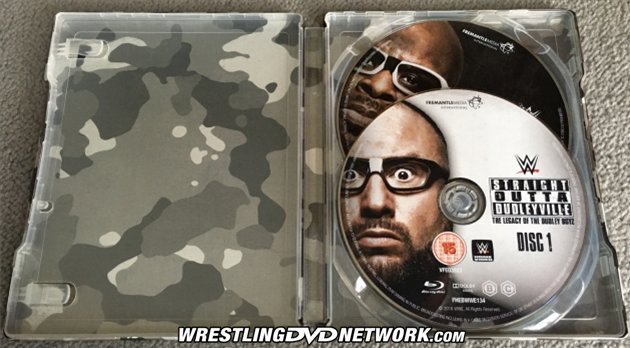 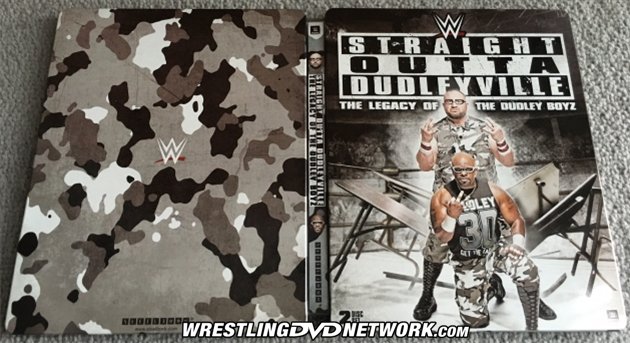 Best Buy has all of the upcoming WWE Steelbook Blu-rays up for pre-order at these links:

New artwork for some of the Steelbooks has come through. First up, WrestleMania 32. 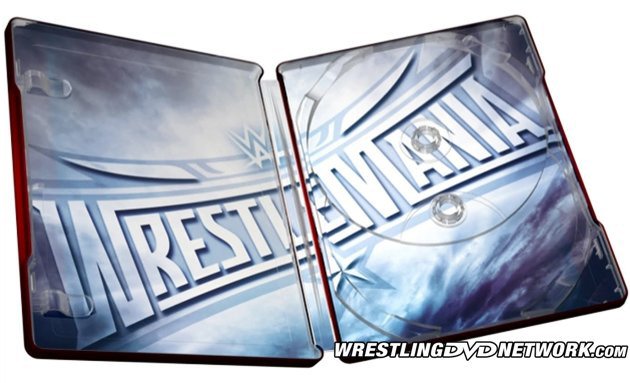 Next up, more artwork for “Eric Bischoff: Sports Entertainment’s Most Controversial Figure”.

Fans in the UK can pre-order the Steelbooks via Amazon.co.uk. 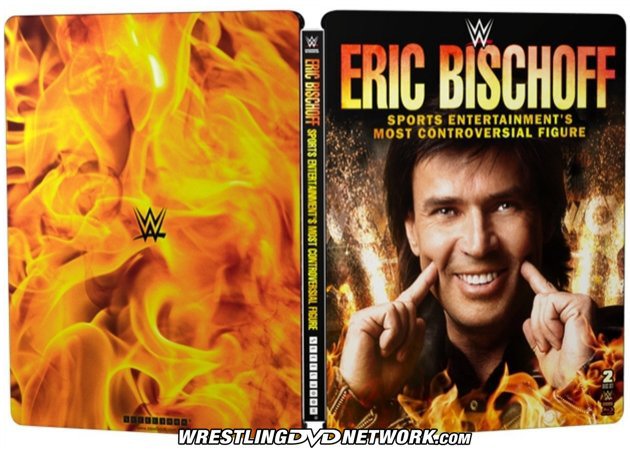 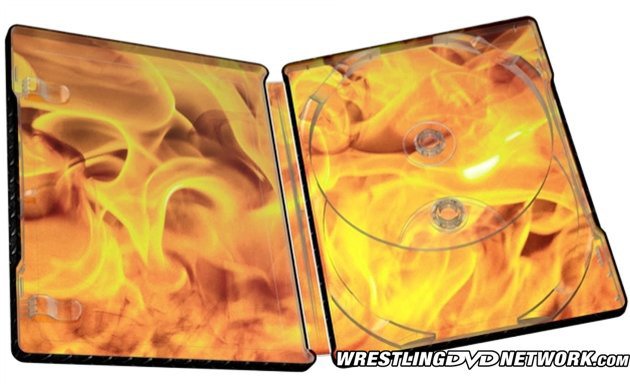 MANIA SEASON SALE: There’s a new WWE Blu-ray sale underway for WrestleMania season! It’s happening at Best Buy in the United States, both in-store and online on their retail site.

A WDN reader passed along the following note:

A heads up for you Blu-ray collectors, I went into my local Best Buy last night and they have an end cap of about 10-15 WWE Blu-rays all $15 or less.

Great sale. Seriously considering going back and picking up a couple more I wouldn’t mind adding to my collection. 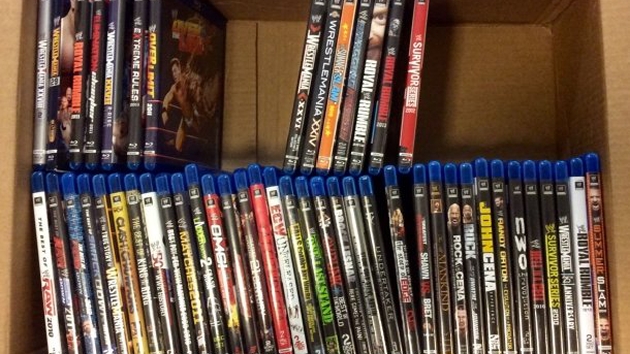 MACHO DEAL: Until midnight tonight you can get the Macho Man WWE DVD box set for a crazy low $14.99 here on WWEShop.com. Simply use promo code “SALE40”.

For those interested, the new Fastlane 2016 DVD has now been listed on WWEShop here. 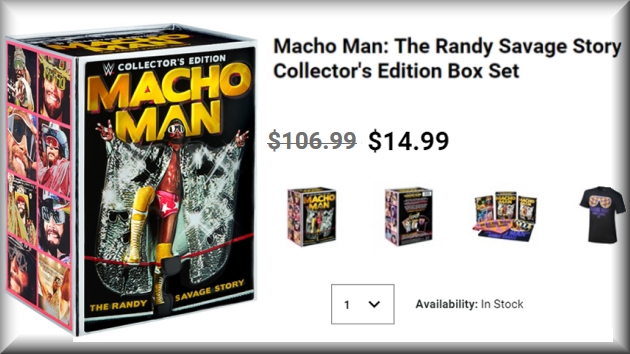 EBAY FINDS: Look below for several WWE DVD auctions to look out for this weekend…

Included among them is the rare “Special Collector’s Edition” Trish Stratus DVD! 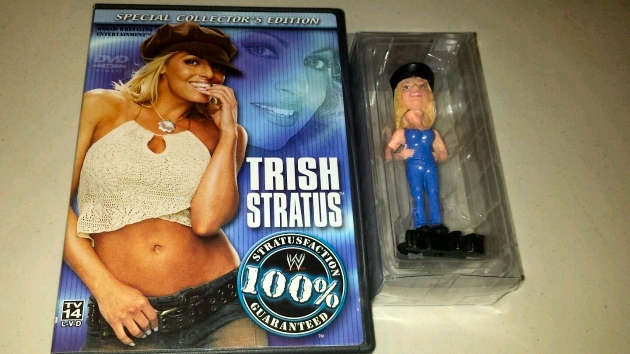