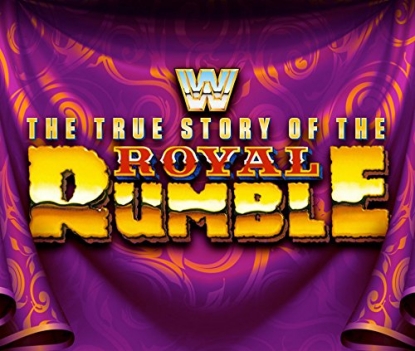 New preliminary artwork for “The True Story of Royal Rumble” has come through (shown above) ahead of WWE releasing the DVD/Blu-ray documentary to the UK and USA this December.

Stay tuned, the final cover artwork isn’t far away – it’s one of the next to be revealed!

Exactly 2 weeks away from “The History of the Hardcore Championship: 24/7” and your chance to own almost 60 Hardcore matches, we can report a HARDCORE price drop…

Grab it for only $13.91 here on Amazon.com, a rare rock bottom price for a brand new WWE DVD!

As you lock in your pre-order at that unbeatable price, get a little bit more excited for the release by watching our exclusive clip above — the intro video planned for the compilation.

And we’re not quite done yet… courtesy of WWE Home Video UK, here are photos of the finished product before it’s made available anywhere in the world. First up, the 3-disc DVD set. 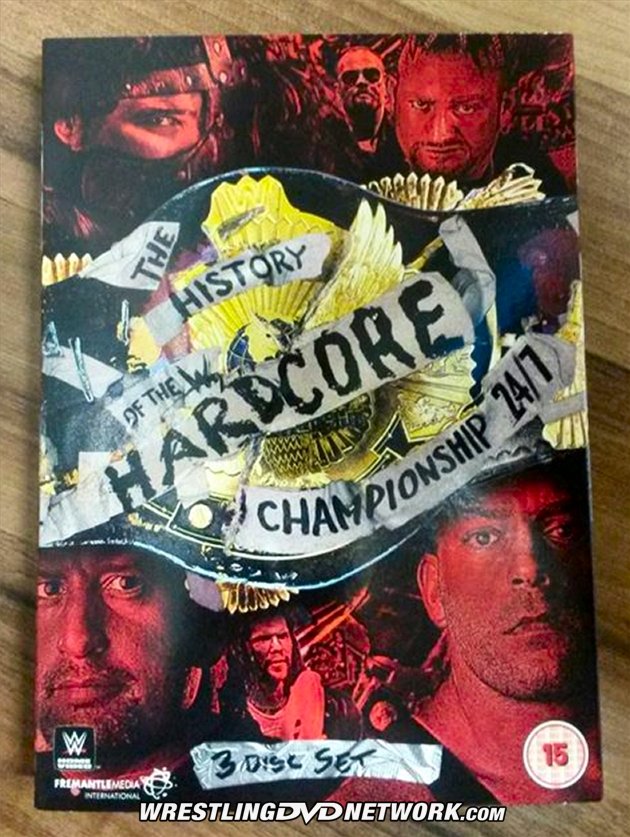 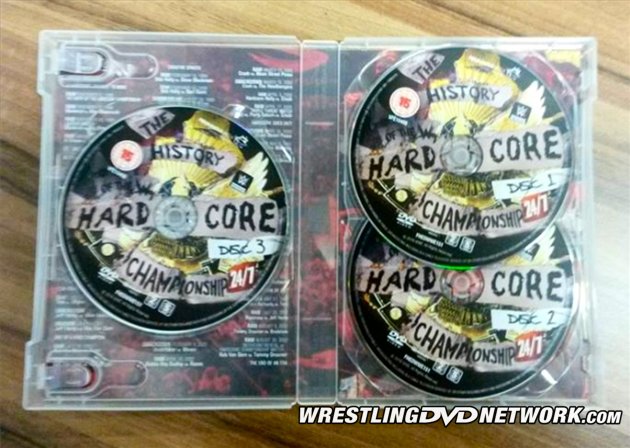 Next comes the Blu-ray edition (notice any differences)?

Fans in the UK can get their hands on either version by pre-ordering now here on Amazon.co.uk. 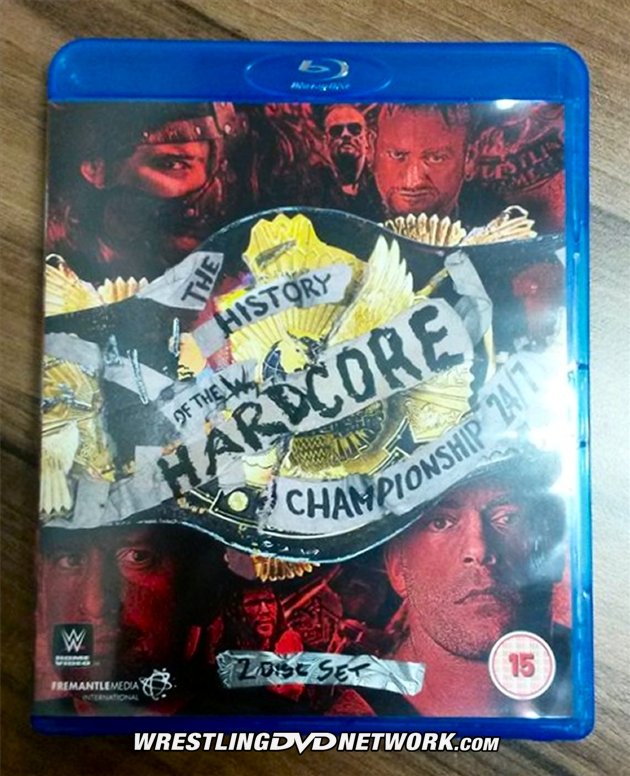 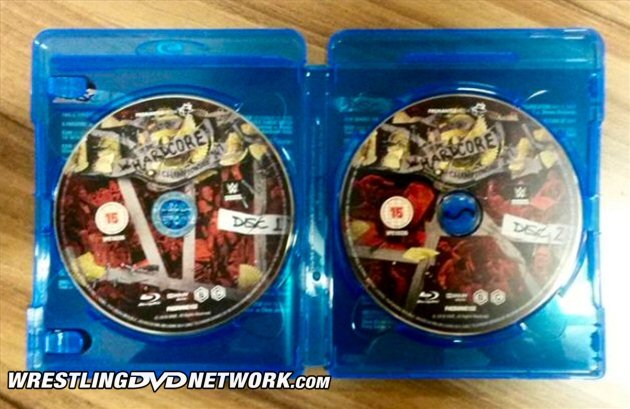 RELEASED TODAY: Heads up, the Battleground 2016 DVD officially lands in your collection today!

Thanks to WDN reader “JayJayRock” for sharing the new pic below [more photos]. 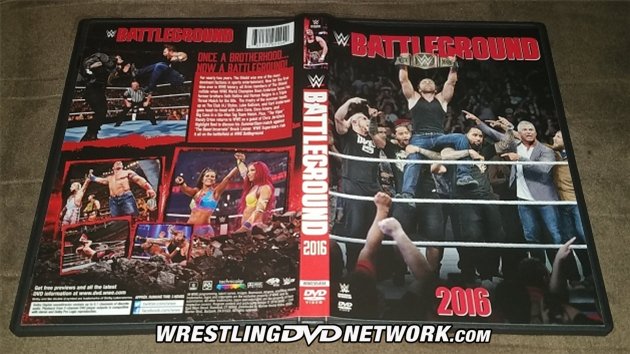 EBAY GOODIES: Today’s WWE DVD finds on eBay are a miscellaneous bunch, but they include…

“Live and Unscripted” that was only found in an issue of WWE Magazine and often sold at auction for $100+ (this one is $10 right now!), a copy of the tricky-to-find “Triple H: That Damn Good” going damn cheap, a deal on the new Scott Hall DVD, and the “banned” Owen Hart cover variant. 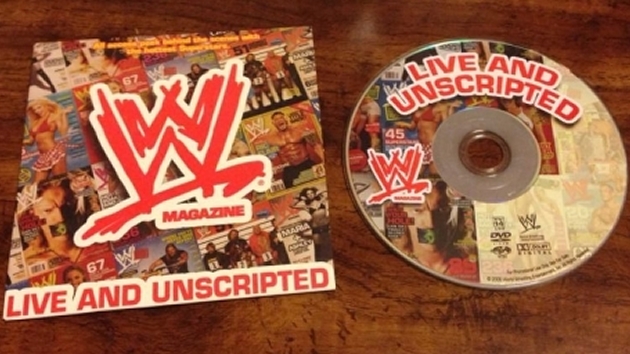