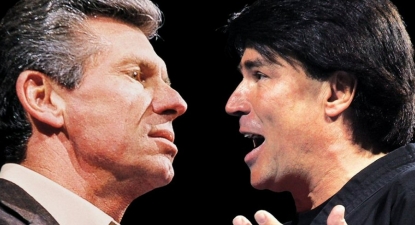 BISCHOFF WEEK continues at WrestlingDVDNetwork.com – today it’s all about the matches!

Yes, the “Eric Bischoff – Sports Entertainment’s Most Controversial Figure” DVD and Blu-ray compilation will actually include a handful of them. Today’s reveals are three matches (and one almost-match) from WCW and WWE, including Eric Bischoff vs. Vince McMahon. 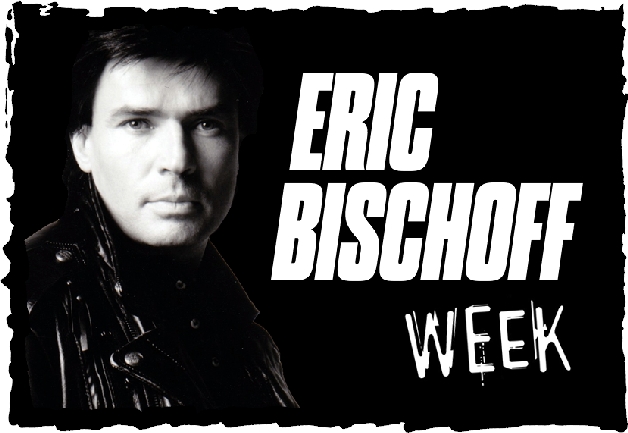 The new WWE DVD release this week was Royal Rumble 2016! 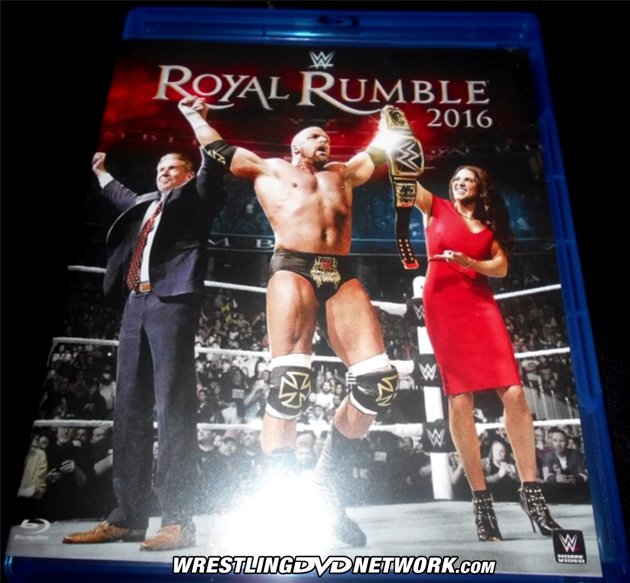 A special thanks goes to WDN readers “Gemni888” and “BigBlueGentry” for these snaps. 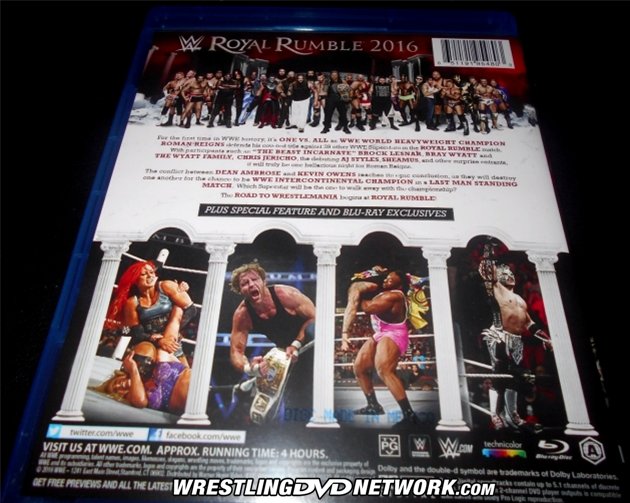 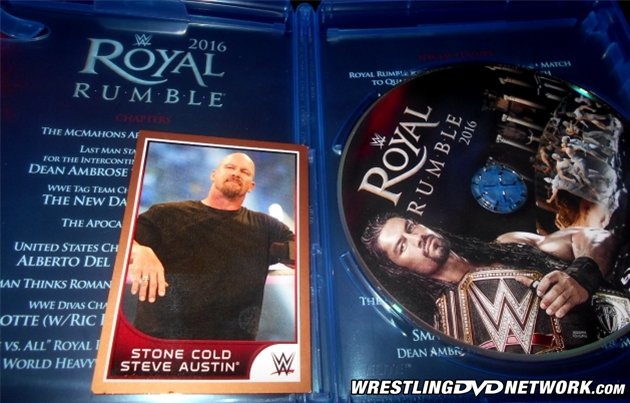 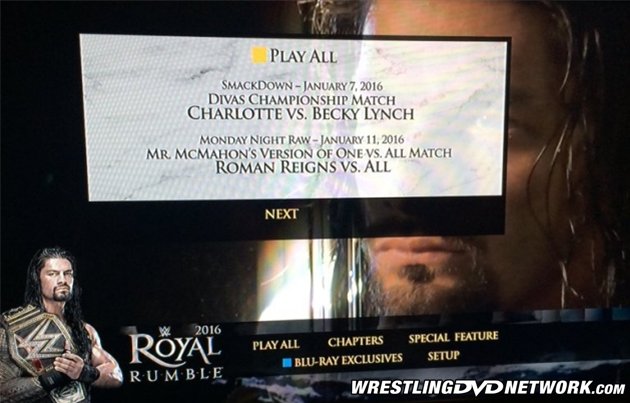 – Australia: Right now! Pick up a copy of Royal Rumble now over at Madman.com.au.

– UK/Europe: March 21st. Pre-order in time for then here on Amazon.co.uk.