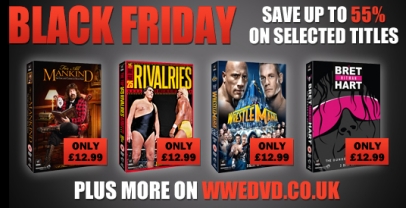 Black Friday is upon us and WWEDVD.co.uk is getting in on the action too!

Today from 10AM the following offers are available to fans in the UK and Europe. 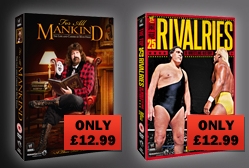 The deals expire at 10AM on Monday morning – take advantage now at WWEDVD.co.uk.


For Black Friday deals on WWE DVDs/Blu-rays in the US see here: 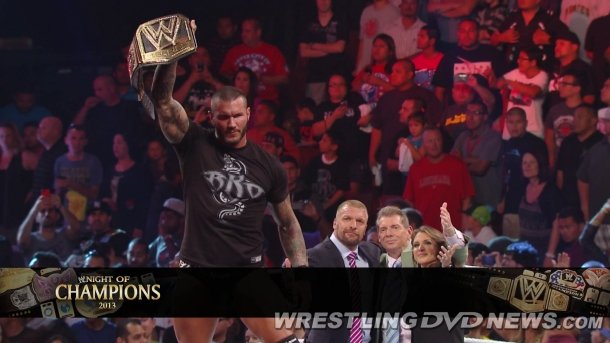 Last week Night of Champions 2013 was released on Blu-ray exclusively to the United Kingdom and Europe. As you may recall, the PPV event made it only to DVD format elsewhere, including the United States and Australia.

The Night of Champions Blu-ray can be ordered here on WWEDVD.co.uk for £13.99. Below are photos and a more detailed look at the extra features included. 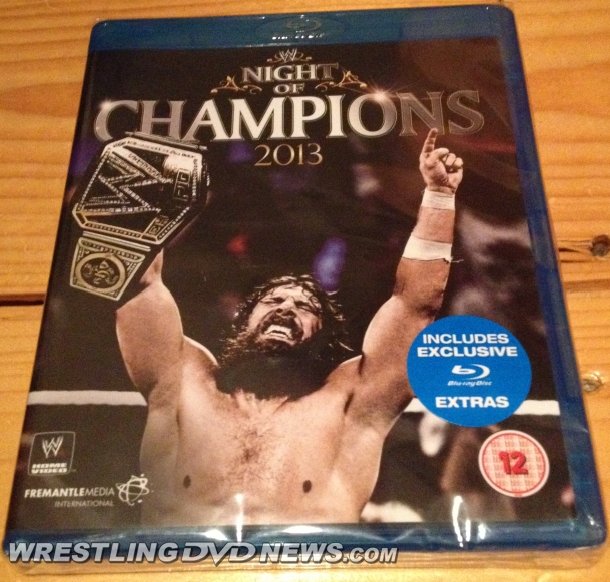 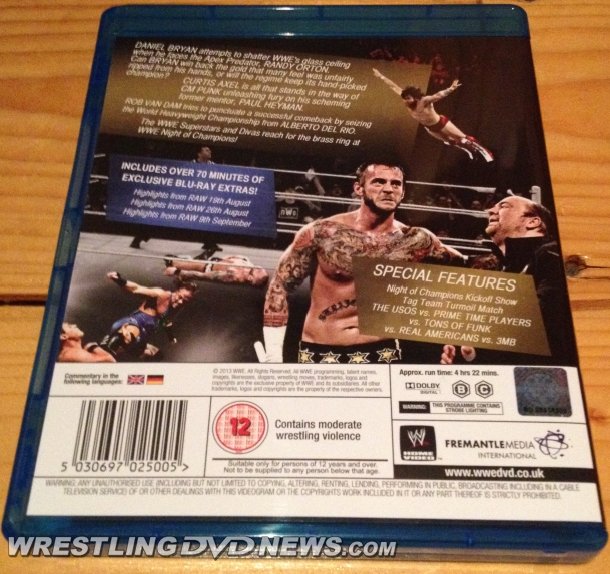 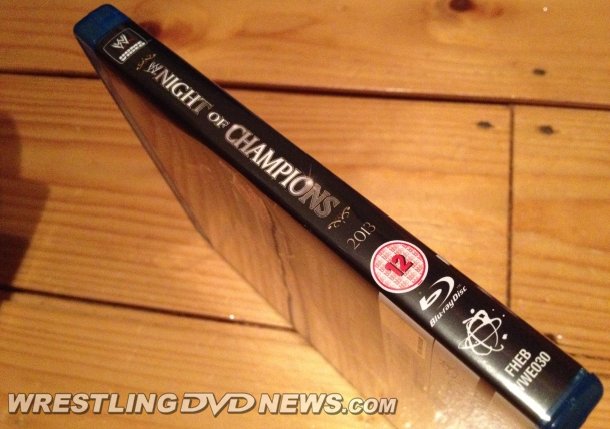 A noticeable edit we spotted is to The Cutting Edge segment. Edge’s line to Triple H, “You’re not a dictator, Hunter. You’re just a d*ck“, has been cut out of the segment, rather than censored/bleeped. The confirmed runtimes of all 5 extras as shown below. 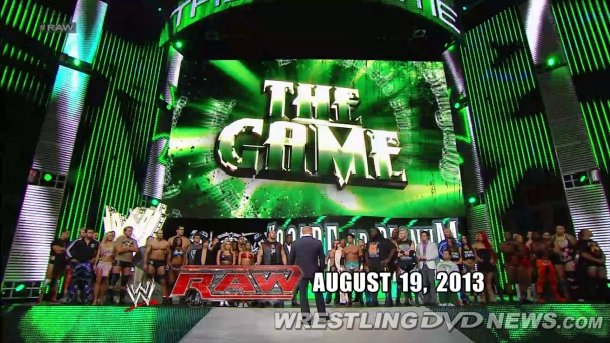 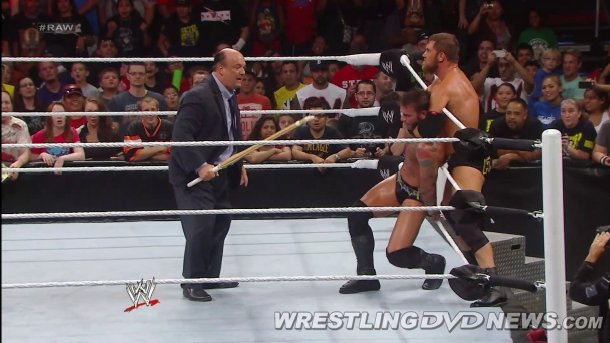 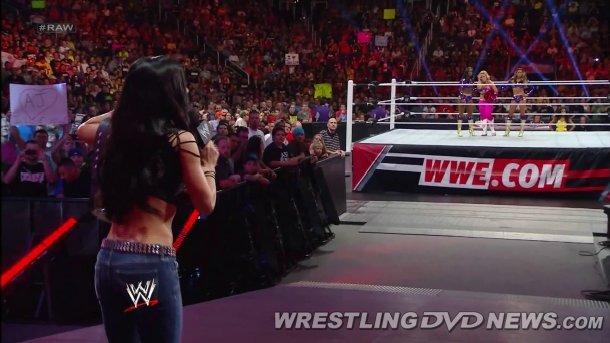 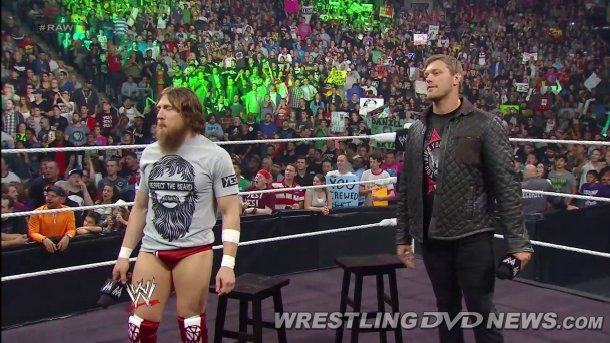 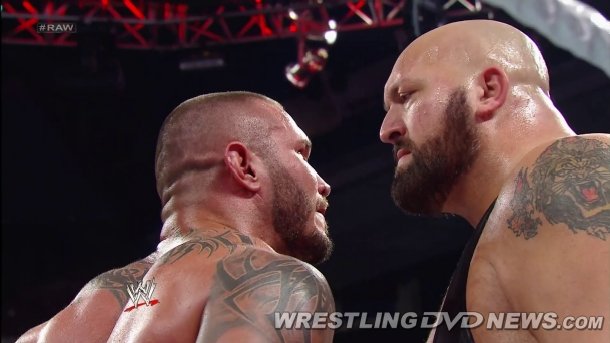