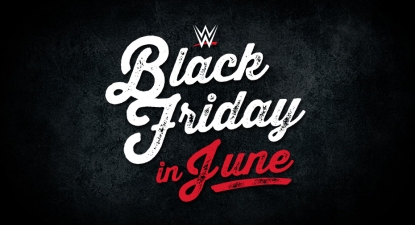 WWE has brought back a bunch of their “Black Friday” deals (hundreds of them in fact) for today only, and of course among them is a selection of DVD/Blu-ray deals starting at $3.99!

And we can make this sale even better…

Use promo code “WWEAFFDVD1” here on WWEShop.com to take a little more off most of the “Black Friday” DVD sale prices — making for some unmissable deals up for grabs, like these: 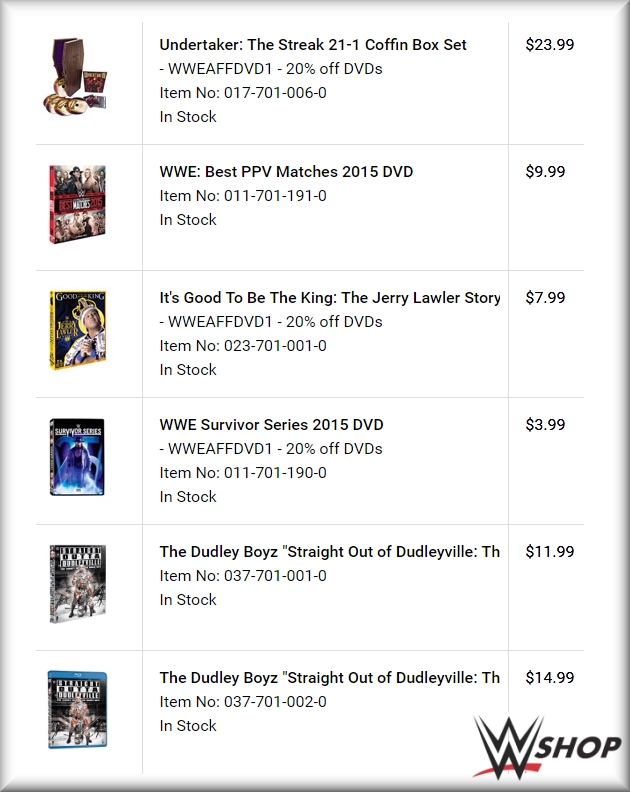 BLACK FRIDAY: Click here to find all of the DVD/Blu-ray deals at WWEShop.com…
(Prices EXPIRE SOON, 02:59AM EST on Saturday, June 11th – so be quick!)

We revealed the cover artwork for “The History of the Hardcore Championship: 24/7” this week, WWE’s upcoming Hardcore-themed DVD and Blu-ray which will compile almost 60 matches and all-new “host” segments with Mick Foley, Rob Van Dam and Raven. 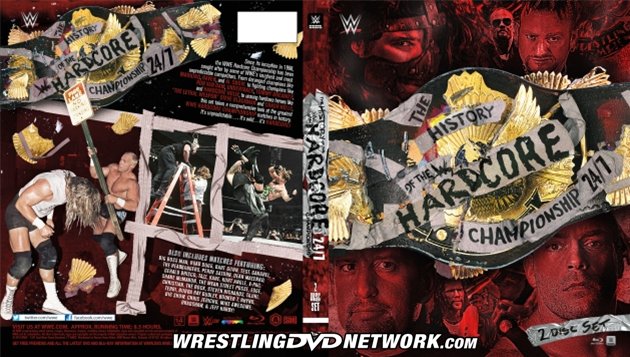 New shots of “The History of the Hardcore Championship: 24/7” have just come through!

They show off the full artwork planned for the outer packaging of the Blu-ray. 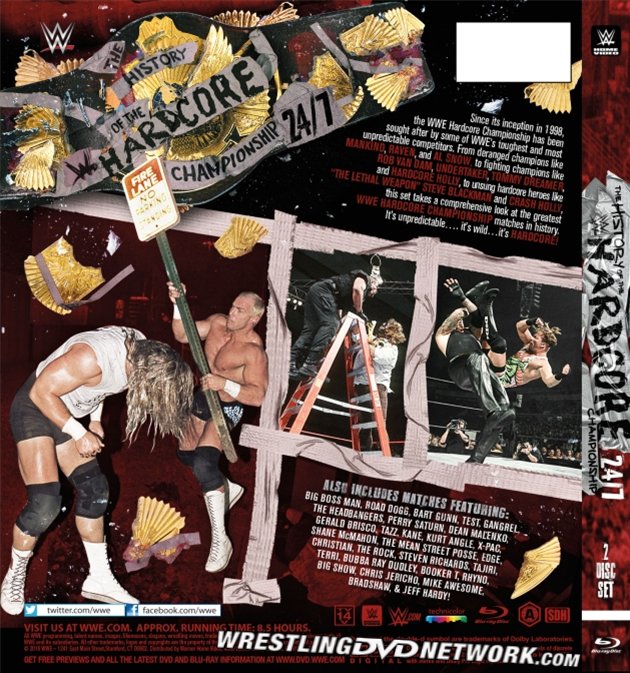 – Australia: TBA. Look for your chance to pre-order soon over at Madman.com.au.

Speaking of new artwork, here’s the cover planned right now for the next animated original movie “Scooby-Doo & WWE: Curse of the Speed Demon”. 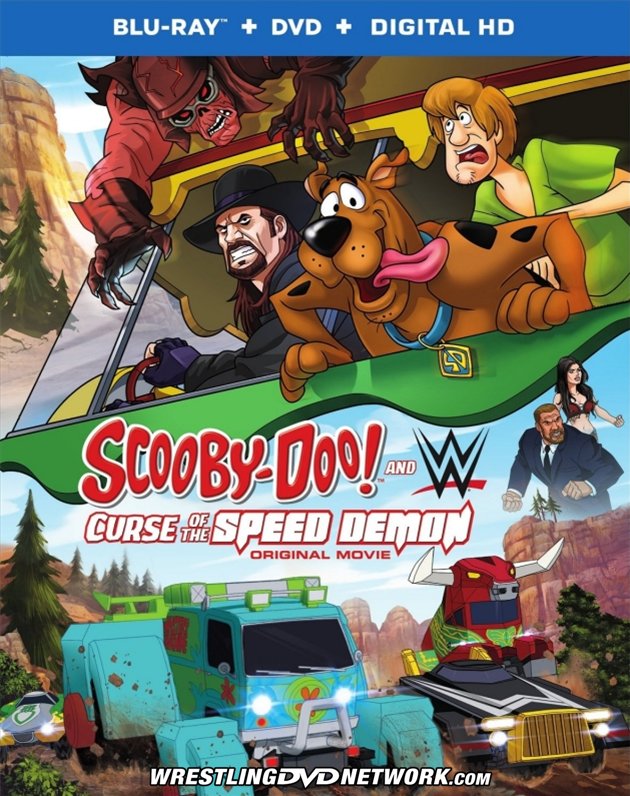 A couple of new release dates have come through for October and November.

One of them is SummerSlam 2016, officially coming to DVD and Blu-ray on October 4th. Check our WWE DVD Release Dates to see everything confirmed so far from now through to November.

More titles are expected to be added in the September, October and November slots soon.

“Eric Bischoff – Sports Entertainment’s Most Controversial Figure” hit US stores this week and fans in the UK won’t be left without it long — it’s releasing this coming Monday!

Below is an early look at all of the editions coming to the UK including a standard DVD, Blu-ray and a Steelbook Blu-ray. They’re all up for grabs now on Amazon.co.uk and WWEDVD.co.uk. 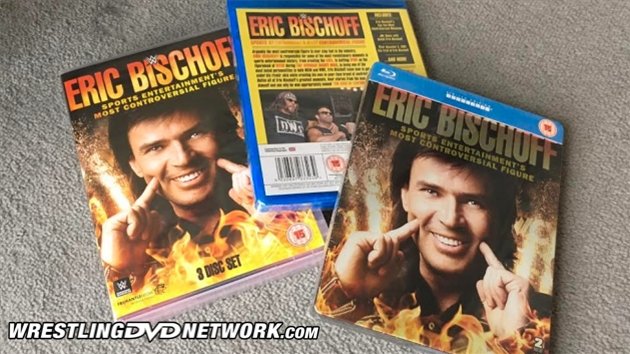 WEEKEND GOODIES: WWE DVD goodies up for grabs at decent prices in eBay auctions this weekend include a WrestleMania Anthology box set, the WrestleMania 32 DVD and several Blu-rays including the likes of The Shield, Nitro and the Money in the Bank Anthology.

As for the rare stuff, look out for WrestleMania 16, Royal Rumble 2001, the highly sought-after Trish Stratus Collector’s Edition (with Bobblehead) and the tricky-to-find “Undertaker: The Phenom”. 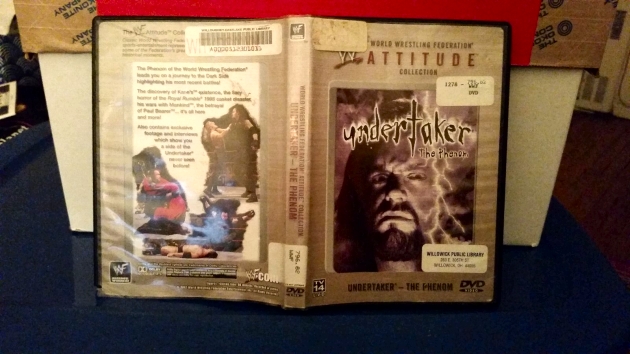