As we reported earlier this week, October 16 sees the North American release of a Special Edition version of one the highest regarded wrestling documentaries: Bloodstained Memoirs. It’s available to pre-order now from Amazon.com.

Bloodstained Memoirs – Special Edition features exclusive behind the scenes footage of some of the greatest, bloodiest, and ground-breaking matches of the last decade, BLOODSTAINED MEMOIRS is an insightful and unique look into the world of professional wrestling.

Heavyweight legends including Rowdy Roddy Piper, Mick Foley and Chris Jericho talk candidly about the things that matter most to them: their craft and the crucial events in their lives that helped shape their illustrious careers. BLOODSTAINED MEMOIRS a walk through the ultimate wrestling Hall of Fame.

Utterly unmissable, this is the definitive guide to the men behind the legends. 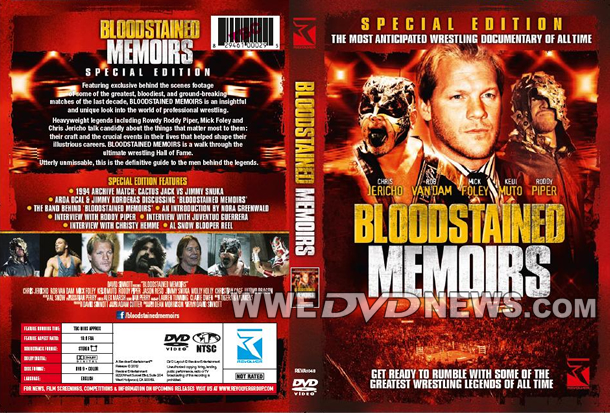 A look at the band behind Bloodstained Memoirs

An interview with Tigers and Monkeys.

Never before released on DVD, an extended interview with Roddy Piper.

Below is a selection of screen shots from the special features, plus an exclusive video clip featuring Juventud Guerrera discussing WCW. 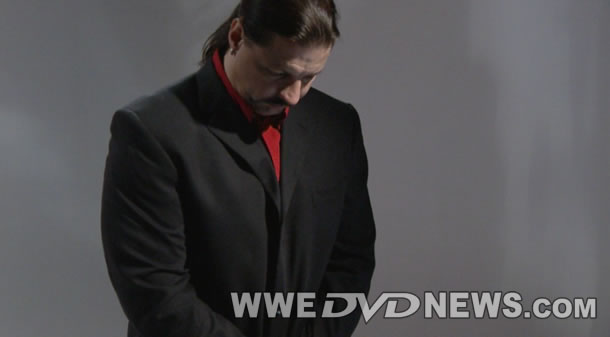 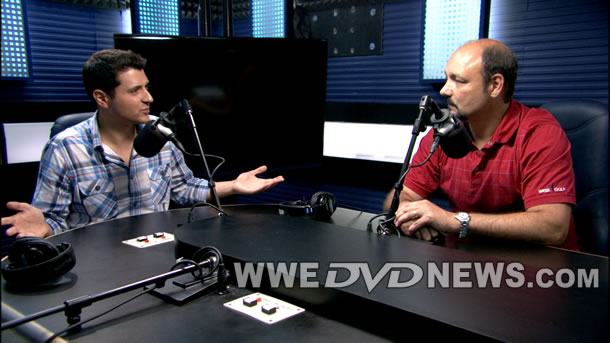 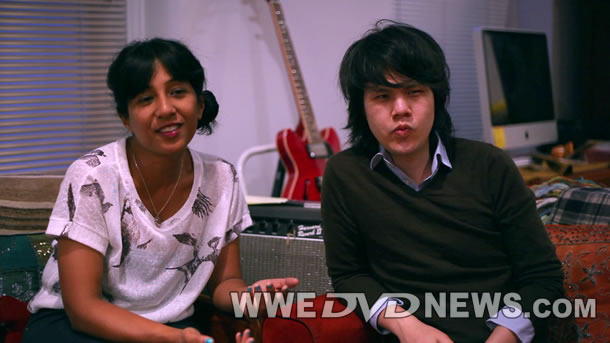 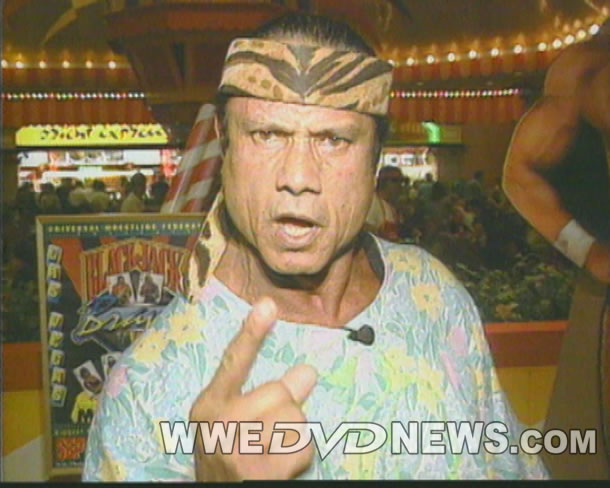 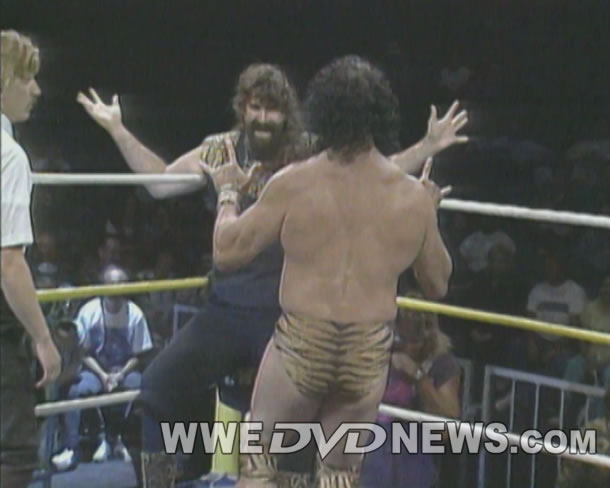 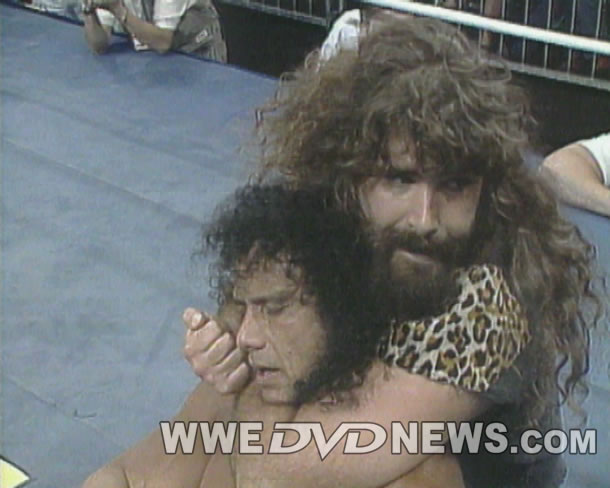 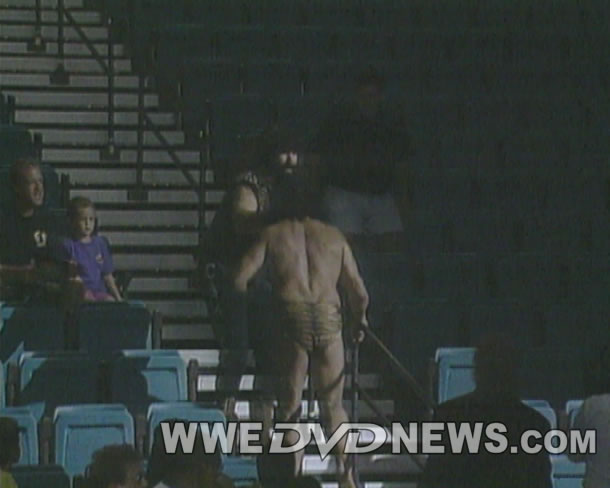 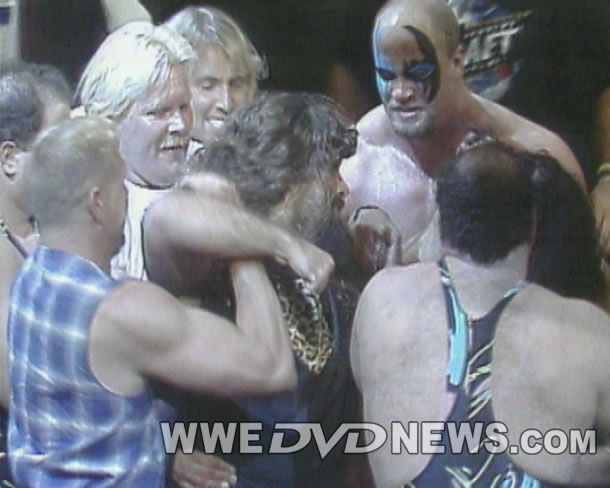 Pre-order your copy of Bloodstained Memoirs SE for release this Tuesday!