The wrestling documentary – Bloodstained Memoirs – hits North America for the first time this month. It’s to be released as a new special edition DVD on October 16, 2012; available to pre-order now from Amazon.com.

The documentary features candid interviews from a number of wrestling legends including: Chris Jericho, Rob Van Dam, Mick Foley, Keiji Muto (The Great Muta), Rowdy Roddy Piper, Ultimo Dragon and more. In addition to a new transfer of the documentary there will be a new set of special features. 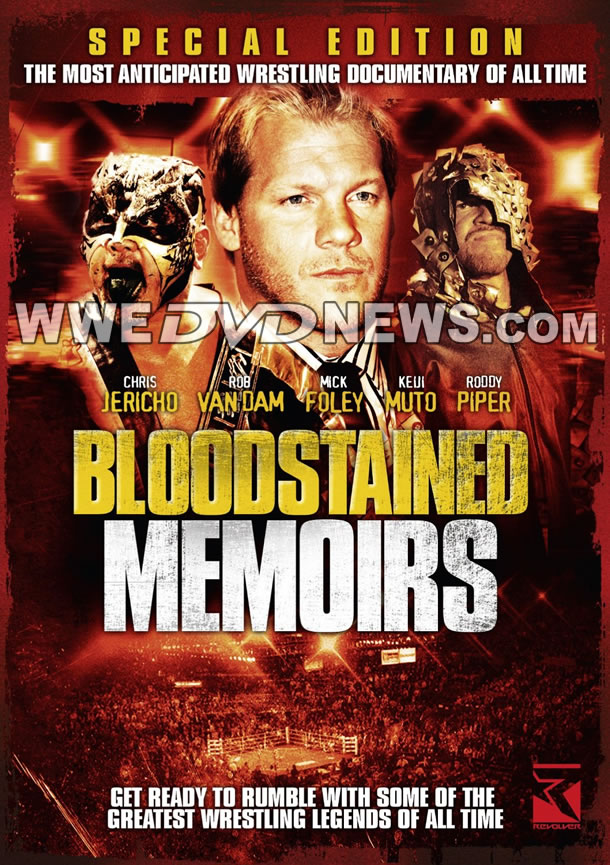 A look at the band behind Bloodstained Memoirs

An interview with Tigers and Monkeys.

Never before released on DVD, an extended interview with Roddy Piper.

Pre-order your copy of Bloodstained Memoirs SE for release on October 16th!