Today we heard confirmation that a Blu-ray edition of the upcoming Best of Raw & Smackdown 2013 set is scheduled to hit Europe in March, and also some of what will be included in the bonus content.

Soon to be up for pre-order on WWEDVD.co.uk, two of the matches planned to be featured on there in the Blu-ray exclusives are the following:

The remainder of the Blu-ray extras should be officially revealed soon.

In the US, this title is scheduled only for DVD format and is the next incoming WWE DVD release on January 28th. You can pre-order a copy for $22.99 here on Amazon.com.

According to BBFC, the Blu-ray edition will have just 20 minutes of extra content. 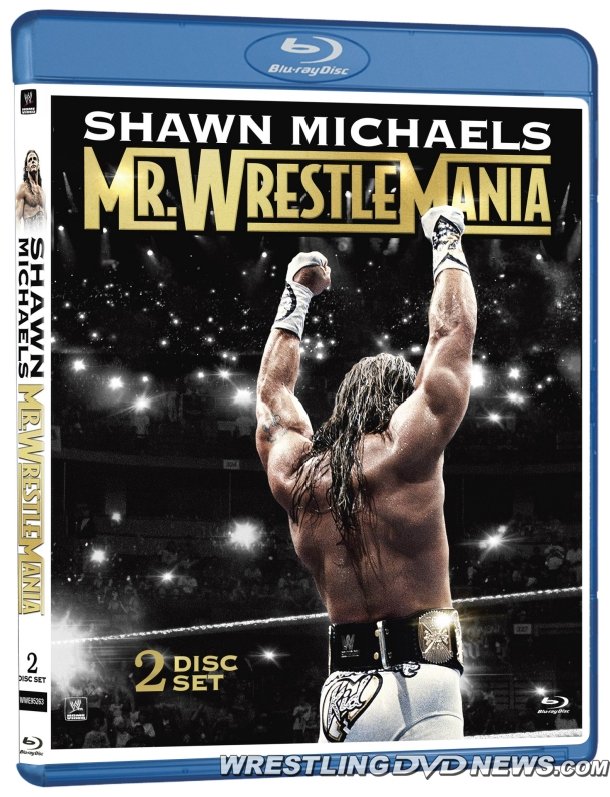 Thanks to Jamyn Blanton for passing along this WWE Magazine ad for the upcoming “Scooby-Doo WrestleMania Mystery” movie. This WWE themed Scooby-Doo animation releases on March 25th both as a standard DVD and as a Blu-ray/DVD Combo pack. 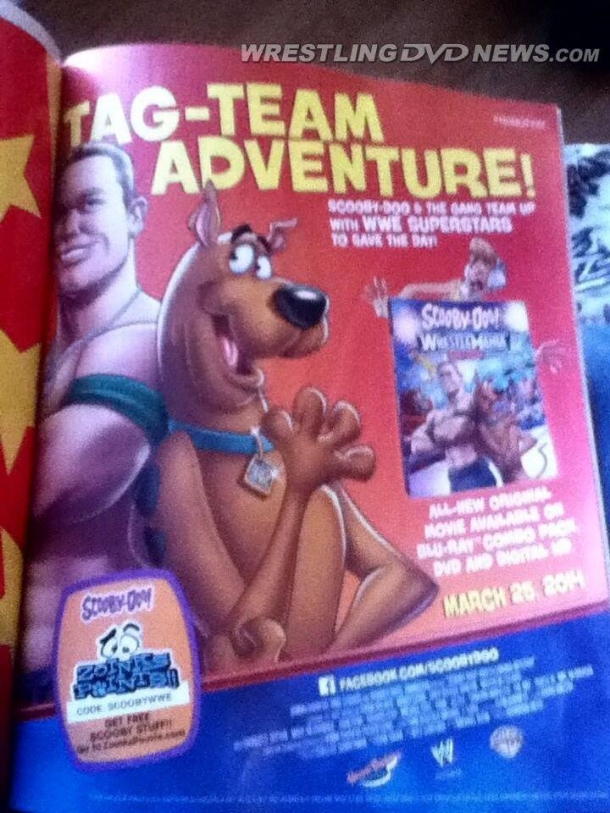 When Shaggy and Scooby win tickets to WrestleMania, the entire gang travels in the Mystery Machine to WWE City to attend the epic event.

However, when a mysterious ghostly bear appears and threatens to ruin the show, Scooby, Shaggy, Velma, Daphne and Fred work with WWE Superstars to solve the case.

You can take 50% OFF any DVD or Blu-ray listed here on WWEShop.com. Today and tomorrow (Friday) are the last two chances to take advantage of this deal. 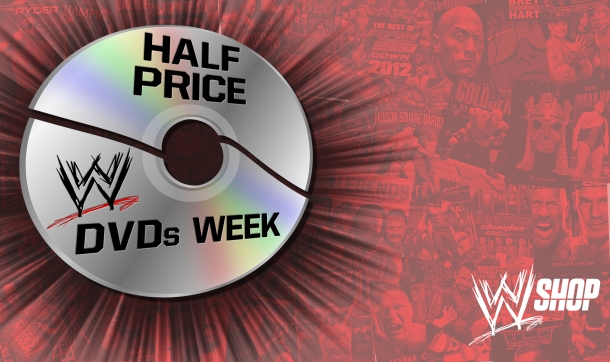 Unfortunately WWEShop have not made the TLC 2013, The History of WWE or The Story of Edge DVDs eligible for this deal thus far. All other WWE DVD and Blu-ray titles listed on the site besides large Anthology sets and packages are included. 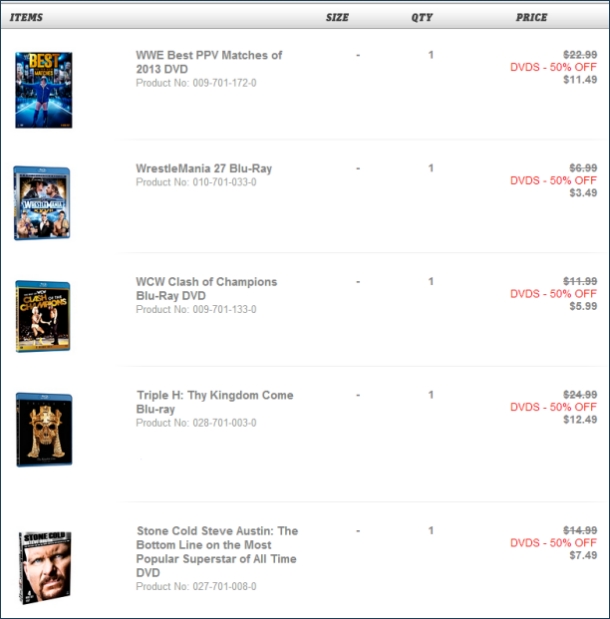 (Use code “WWEDVD50” to redeem.)
Check out more posts here on WrestlingDVDNetwork.com: