Another exciting WWE DVD title may just have been revealed for 2015!

It has been reported in PWInsider’s Elite section that WWE has a Booker T DVD and Blu-ray in pre-production right now and that it’s planned for release later this year.

This would mark the first time that WWE has brought out a DVD set on the Hall of Famer. Speculation is that a documentary portion will be the main feature of the Home Video.

– PWInsider Elite also reports that the company has a new WWE Network show planned, called “WWE 24”. We encourage you to check out PWInsiderElite.com for the full story on this and other wrestling news updates, where membership rates begin at $7.99 per month. 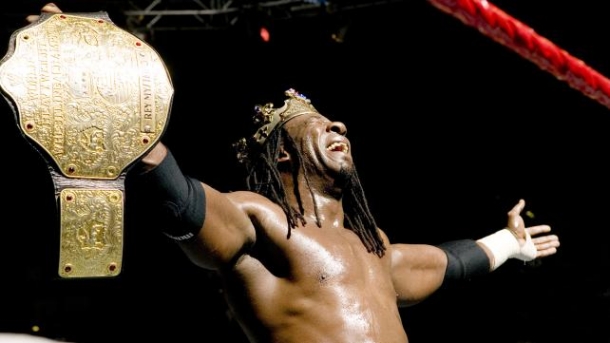 BOX GIVEAWAY: This box of goodies is overflowing with RARE, classic WWF/WWE DVDs from back in the day – and we’re giving 5 of them away to 5 WDN readers – for free! 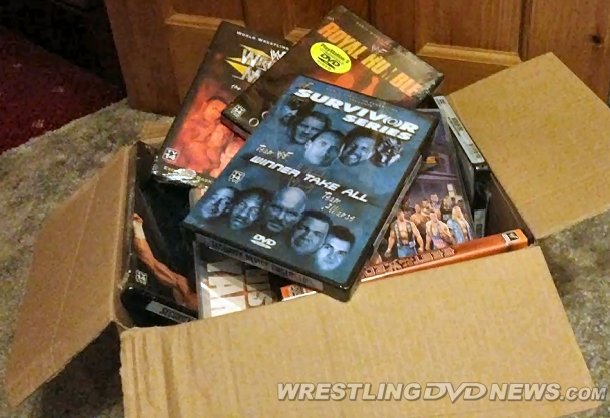 The giveaway is open worldwide. Here’s the full contents of the box:

3) Enjoy the news updates and the chance to win rare WWE DVDs from the box – you will contacted at the same e-mail address on Monday if you are one of the 5 lucky winners!

Find those deals now at WWEDVD.co.uk. If you have an account on that site you can also enter the below prediction contest for this Sunday’s PPV. If you make the closest predictions you will be entered into a draw to win 4 DVDs of your choice and more prizes!

Enjoy the Royal Rumble 2015 PPV tomorrow and good luck with the above giveaways!