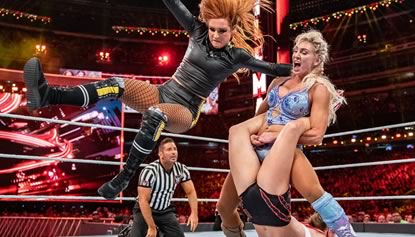 What a difference a day makes.

Yesterday we confirmed four new WWE DVDs for 2020, all for upcoming Pay-Per-Views, but today we have news on the addition of not one but two collections to this year’s schedule!

It has been a minute since we had an announcement like this, but today, EXCLUSIVELY here at WrestlingDVDNetwork.com, we have the details of a brand new WWE DVD feature set (say it with us: non-PPV!) due for release this summer: “Best Main Events of the Decade: 2010-2020”.

Below is the official synopsis for the compilation, which includes some indication of some of the matches that will be highlighted. In theory, there may also be some crossover with the content of the recent WWE Network “Best of” collections, which were: The Best RAW Matches of the Decade and The Best SmackDown Matches of the Decade.

The last decade in WWE was filled with some of the most breathtaking, epic main events in history.

Shawn Michaels and The Undertaker battled in the emotional Streak vs. Career match. The Rock and John Cena clashed in a battle of generations that we never thought we would see. Brock Lesnar and Roman Reigns faced off in the main event of WrestleMania 31, but neither man left with the championship!

Charlotte Flair and Sasha Banks made history in first ever women’s Hell in a Cell match. And history was made again when women main evented WrestleMania for the first time, as Ronda Rousey, Charlotte Flair, and Becky Lynch battled to take home all the gold. Plus many more epic main events featuring Triple H, Seth Rollins, AJ Styles, Braun Strowman, Drew McIntyre, and more.

WWE’s “Best Main Events of the Decade: 2010-2020” will be released first to the United Kingdom on August 10th, 2020 and the next day, August 11th, to the United States. An Australian release date is expected to be announced shortly.

That’s not all for the non-PPV additions revealed today for the 2020 WWE Home Video schedule — also now on the line-up is a UK exclusive 9-DISC BOX SET of the Attitude Era!

“Attitude Era: The Complete Collection” will combine the individual 2012, 2014 and 2016 releases from the “Attitude Era” DVD series into a stacked box set that will be housed in brand new packaging; get your first look at the planned cover artwork below. 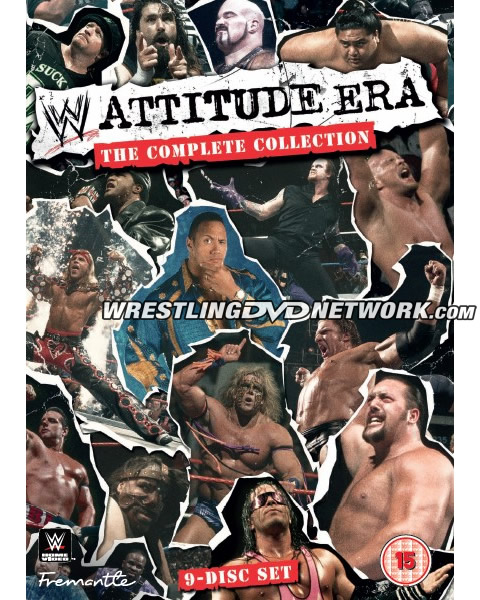 “Attitude Era: The Complete Collection” will be released to the United Kingdom in late September. The on-shelf price should be around the £19.99 – £24.99 mark.

This week’s updates bring us lots of new WWE DVD release dates for 2020. All of the newly revealed release dates together look like this: 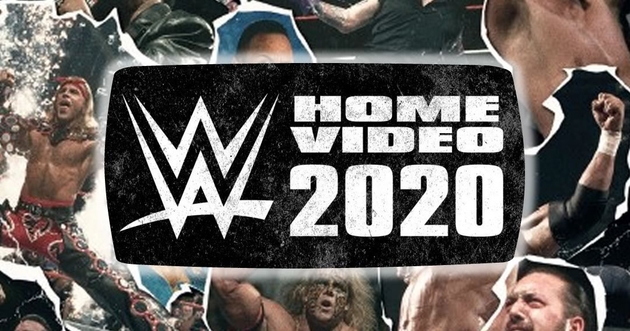