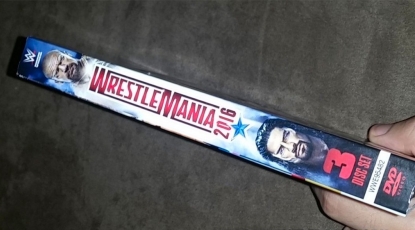 Will you be getting your hands on the WrestleMania 32 DVD?

WWE will officially release WrestleMania on DVD, Blu-ray and Steelbook Blu-ray (a Best Buy exclusive) tomorrow! You can grab a copy of your own for just $19.96 here on Amazon.com, where it’s already a best seller, or for $19.99 here on WWEShop.com.

The New Day vs. The League of Nations

The Usos vs. The Dudley Boyz
(WrestleMania 32 Kickoff Show Match)

Hell in a Cell Match
Shane McMahon Vs. Undertaker

The Rock Has a Special Message for the WWE Universe 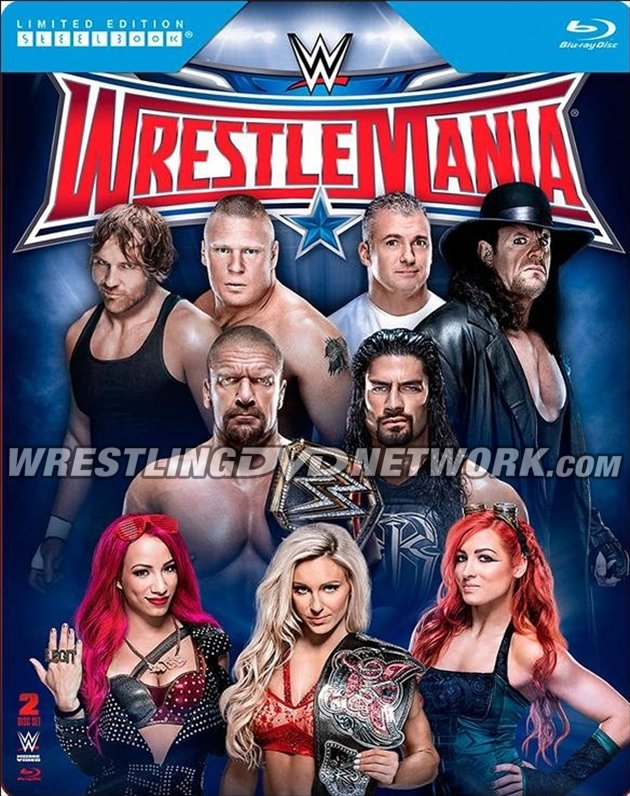 Check out exclusive photos of the Mania DVD before it even hits stores in our earlier post.

As for edits spotted so far, “Thunderstruck” by AC/DC has, as speculated, been dubbed over with generic music during the Dallas Cowboys Cheerleaders’ performance before The Rock’s entrance.

However, we’re pleased to report that “Free Bird” by Lynyrd Skynyrd has been left untouched for the Freebirds, and the following songs are also present: “Hail to the King” by Avenged Sevenfold, “Remember The Name” by Fort Minor, and “My House” by Flo Rida.

– USA: Tomorrow! Get your hands on the DVD/Blu-ray at Amazon.com or WWEShop.com.

We can confirm that for the standard WrestleMania 32 DVD and Blu-ray sets in the United States this trading card of The Rock pictured below will be included inside the packaging. 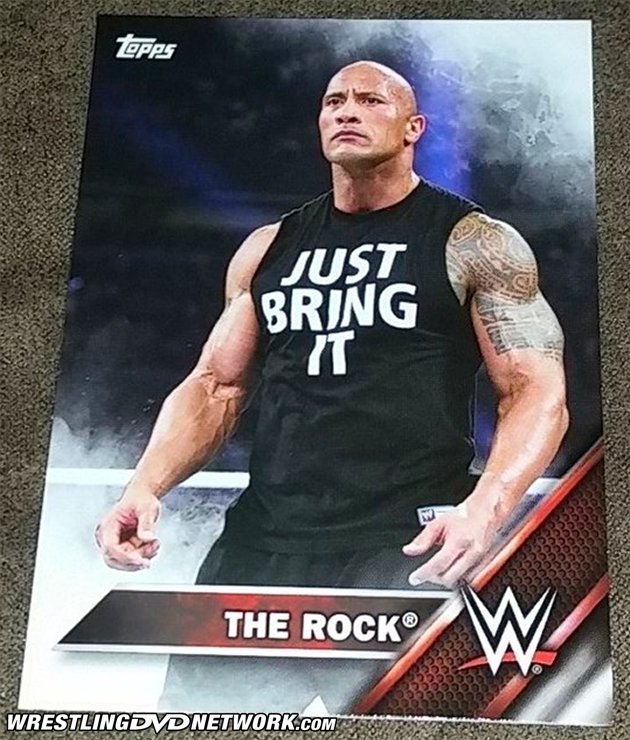 And speaking of cards, here’s a closer look at the artwork planned for the Sting “Hall of Fame 2016” card. This will be hand signed by the man himself and included in next month’s UK exclusive “WrestleMania 32 – Ultimate Collector’s Edition” DVD.

The big box set is available to pre-order now on Amazon.co.uk and WWEDVD.co.uk. 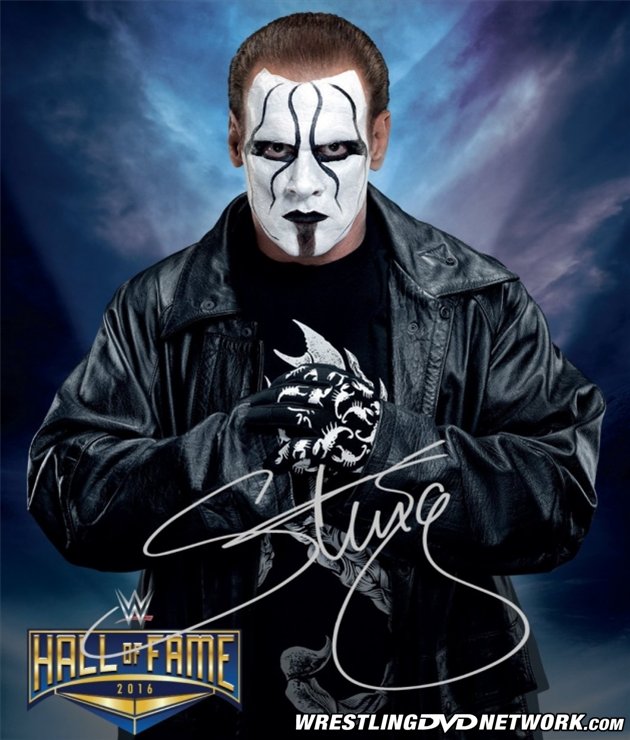 On the subject of UK WWE DVDs, all of these new listings went up on Amazon over the weekend, revealing new release dates of several upcoming titles.

“Attitude Era Vol. 3” and “History of the Hardcore Championship: 24/7” are among them! 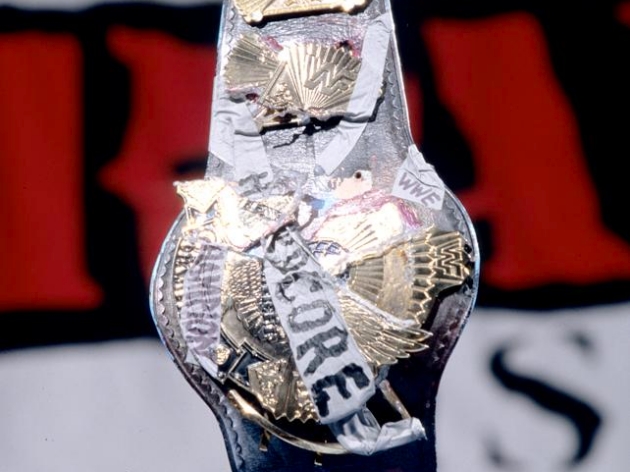 Did you know you only have until this Thursday to enter the WDN Birthday Giveaway?

To enter the giveaway tell us your 6 “most wanted” WWE DVDs you still wish were produced.

Email your list to birthday@wrestlingdvdnetwork.com, or use the form below: