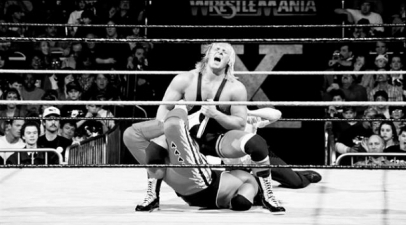 The news of an Owen Hart WWE DVD broke last month, along with the revelation that the documentary will be produced without any support from Martha Hart, widow of Owen.

Bret Hart was a guest on the latest episode of “The Ross Report”, Jim Ross’ podcast, and among discussion of other topics Bret confirmed the WWE DVD being in the works.

Both he and JR shared that WWE has not yet interviewed either of them for the documentary, however Bret suggested that other family members were about to be interviewed.

It was reiterated again that Martha Hart and her children are in no way attached to the project and are not happy about it, while most others in the family are supportive. Bret believes Martha to be on the “wrong track” with her approach to the situation and has the opinion that she wishes to “erase everything he did in wrestling” in a “childish” and “selfish” manner.

Responding to Martha’s recent public statement to WrestlingDVDNews.com, in which she implored WWE to “just let [Owen] rest in peace”, Bret said that there’s a lot of people that miss him and would love to remember him fondly with a DVD and the stories it could tell.

“I think it’s important to remember what Owen accomplished in wrestling and I disagree with her position about Owen. There are so many happy memories tied in with Owen and I wish his kids could hear the stories”, he stated on the podcast.

You can listen to Jim Ross’ interview with Bret Hart in full over at PodcastOne.com. 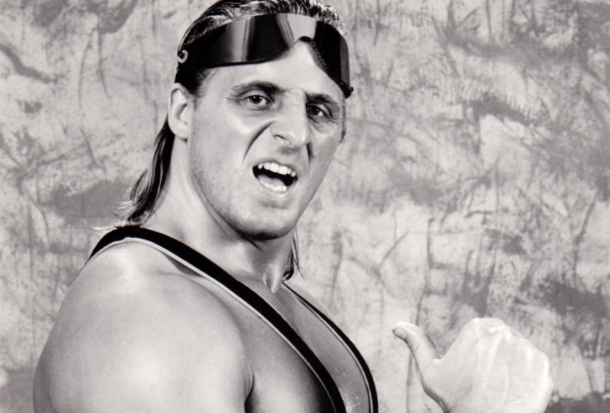 As of last word, “Owen Hart – Hart of Gold” is the planned name for the DVD/Blu-ray.

The Home Video is tentatively scheduled for release by the company in November. Keep on voting in our poll below on whether or not you think WWE should go ahead with it.

WDN is set for a change soon and we want you to write for us!

If you’ve got what it takes to write to and engage an audience of thousands week to week, with a focus on WWE Network coverage and reviews, then we’d like to hear from you.

Get in touch by using the e-mail form below or over on our Contact page. 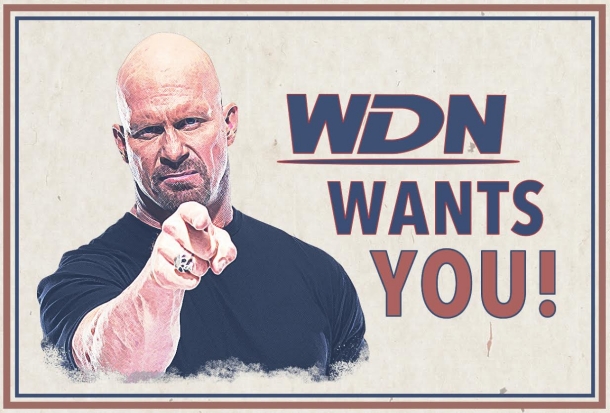