Exclusively right here on WWEDVDNews, we can reveal the cover art for Bret “Hit Man” Hart – The Dungeon Collection. 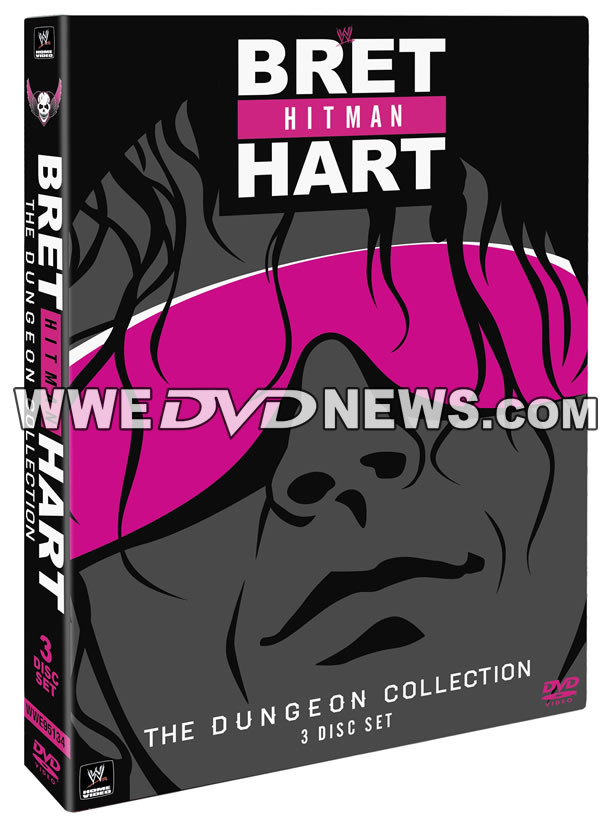 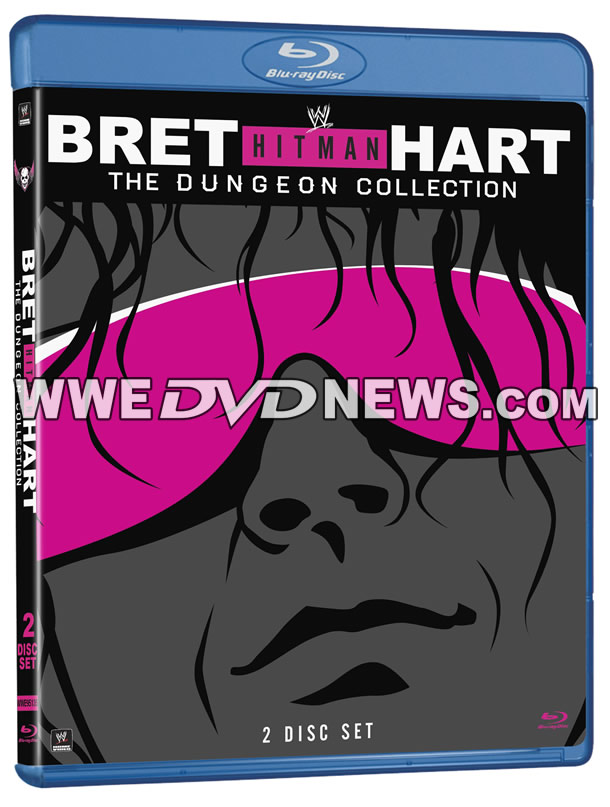 Click here to pre-order your copy for March 5th in the United States.

Bret Hart: The Dungeon Collection will also be released on DVD & Blu-ray in early April to fans in Australia over at WWEDVD.com.au, and of course fans in the UK and Europe will be able to pick this one up at FremantleMedia’s new website – WWEDVD.co.uk.

What are your thoughts on the Dungeon Collection cover art? As always it’s great to hear from you, so share your comments below.

85 Comments left on this article...