Brian Hedden and Joe Israel got in touch to let us know that they have found WWE’s new Bret Hart Dungeon Collection DVD on sale early at FYE stores in Concord, North Carolina and Philadelphia, Pennsylvania. 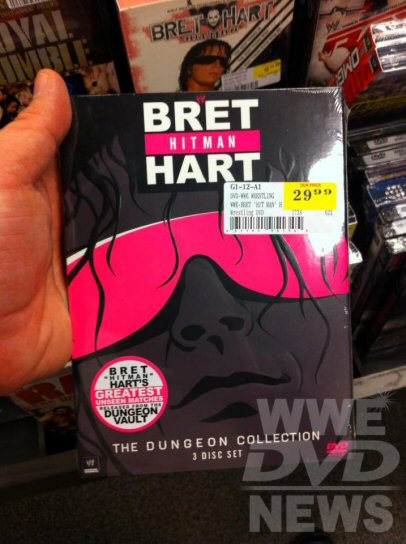 Thumbs up to any fans who spotted and said hi to WWEDVDNews’ Aaron Carnevale at last night’s Ring of Honor show in Cincinnati! 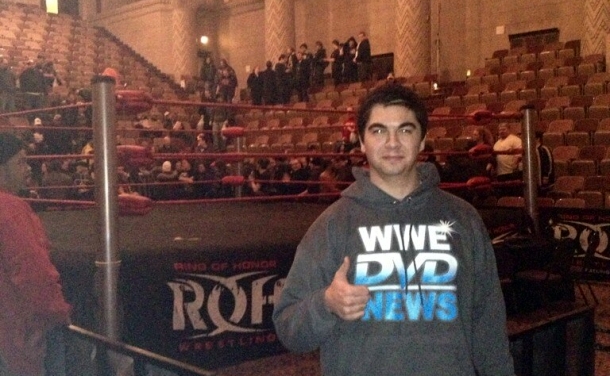 We now have an all-new and updated WWE DVD Easter Eggs page. If you are aware of any eggs missing from there just give us a shout and we’ll add them!

You can access the Easter Eggs page anytime at wrestlingdvdnews.com/eastereggs.

Click here to get it – why not throw in some JR’s BBQ sauce too? 😉 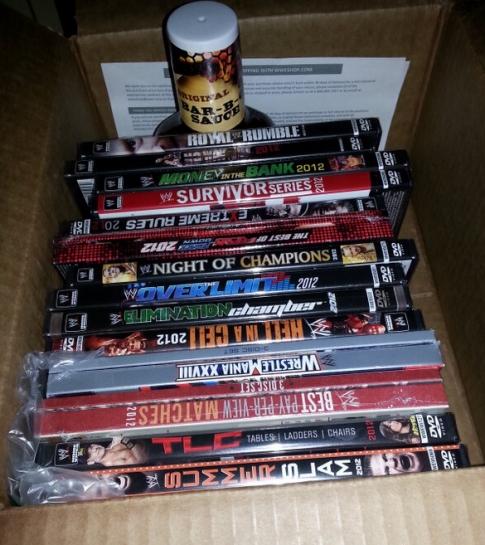 We’re frequently asked about upcoming WWE DVD release dates for the United Kingdom and Europe lately. The following are the scheduled dates as of last word, and all of these titles will be available to buy at WWEDVD.co.uk.