Promo code “TLC” should apply BOGO to any in-stock DVD or Blu-ray on the site. However, right now the code is not functioning correctly. It should start working soon and is planned to last until the end of Sunday when the pay-per-view event has passed.

You can get the deal when ordering via telephone too, if you mention the code issue.

Click to check on the “TLC” BOGO sale at WWEShop…

We’ve been mentioning a Buy 1 Get 1 Free sale also going on at FYE stores. They have confirmed that the sale is due to last until January 6th. Twitter follower @eyerighteye sends word of finding the Falls Count Anywhere Blu-ray for just $6.99!

Through January 6, score a regular priced WWE DVD/ Blu-ray for FREE when you purchase any other @WWE title! http://t.co/B0Gt6zqj6E 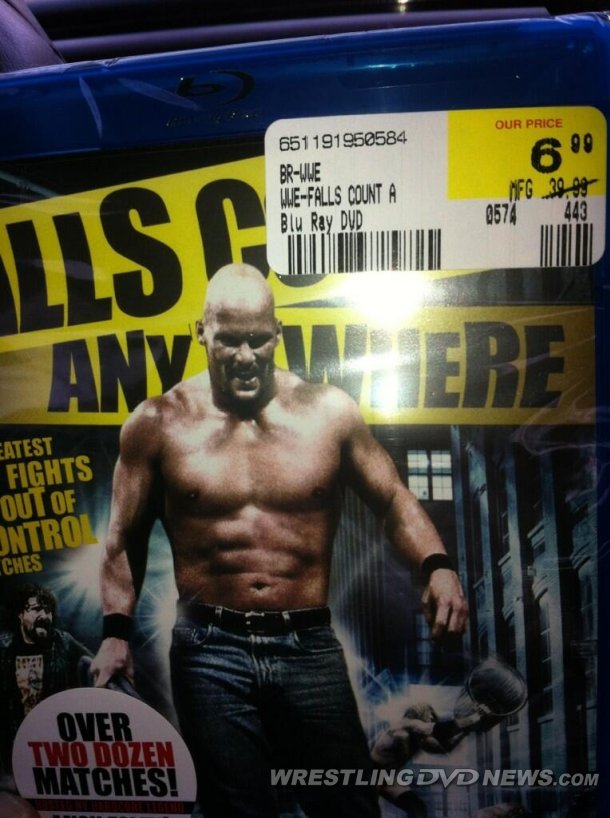 As you know, Battleground 2013 made it only to DVD format in the US when released recently. There will, however, be a Blu-ray released by WWEDVD.co.uk on January 6th.

It contains the 5 Blu-ray exclusives shown below, and also included on the UK’s DVD and Blu-ray is the Kickoff Show match between Dolph Ziggler and Damien Sandow, which was not present on the Region 1 version. Here is a look at each extra and their runtimes. 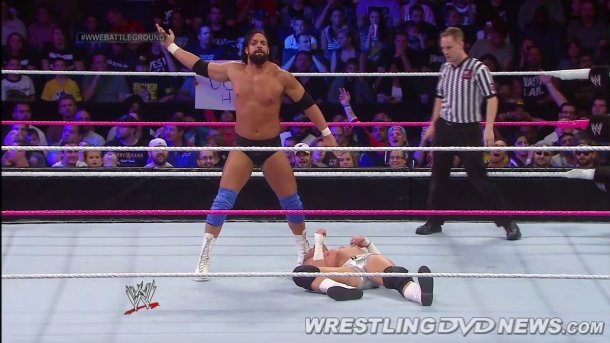 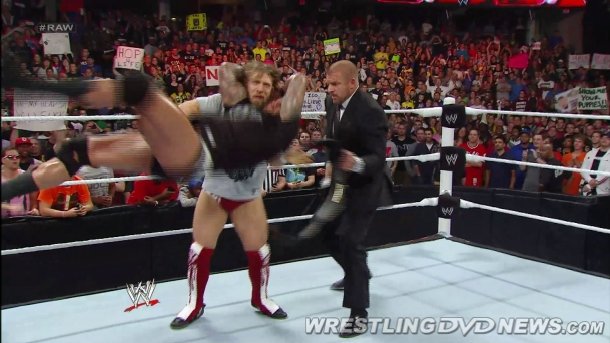 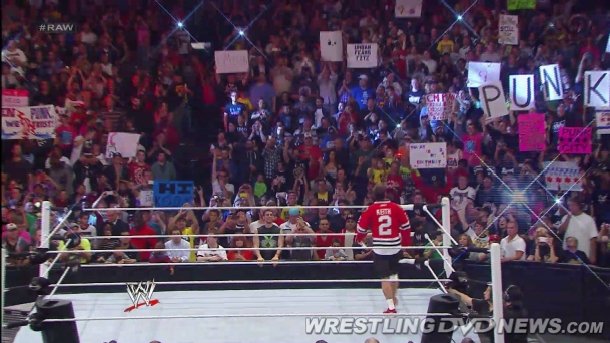 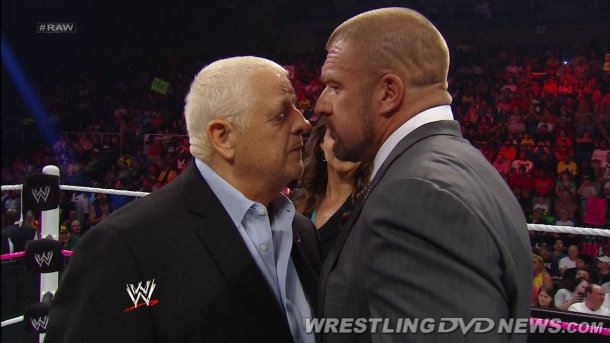 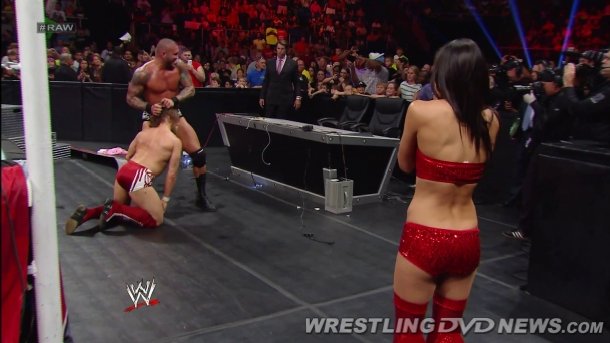 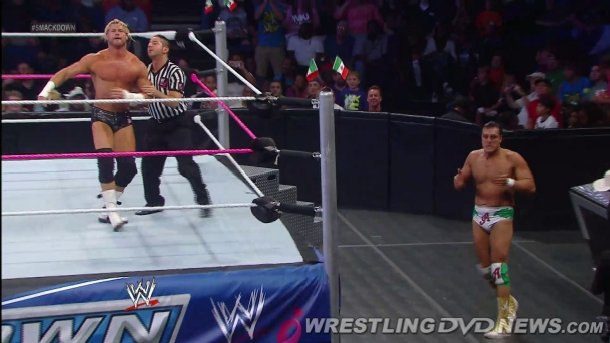 For those hunting rare WWE DVDs today here are 6 must-see auctions to track! 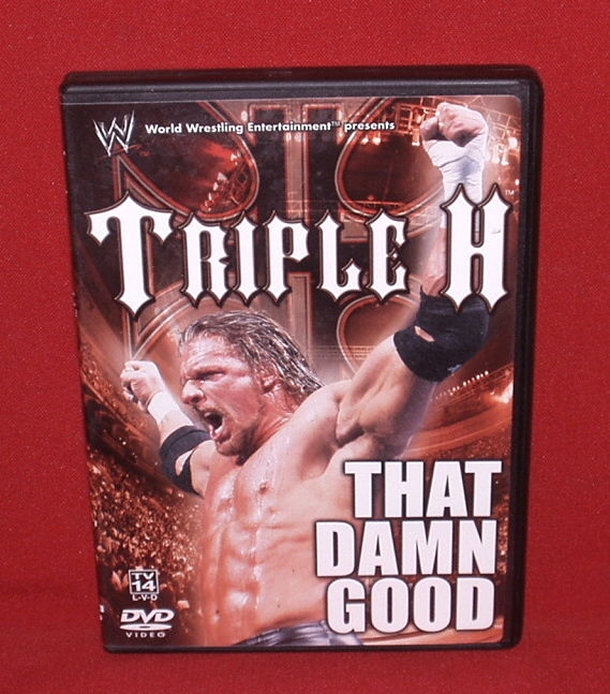