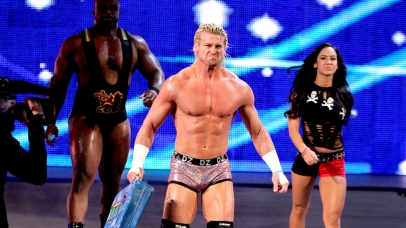 WrestlingDVDNews.com can now exclusively reveal some first content picks for the upcoming “Straight to the Top: Money in the Bank Anthology” DVD and Blu-ray.

As we’ve reported previously, this will be a compilation of all Money in the Bank ladder matches that have taken place to date in WWE. We can now fully confirm that the first MITB match from 2005 is included in the DVD, and not shown in highlight form.

1st Ever Money in the Bank Ladder Match
Chris Jericho vs. Chris Benoit vs. Shelton Benjamin vs. Edge vs. Christian vs. Kane
WrestleMania · 21 April 3, 2005

The Blu-ray exclusive material on the Money in the Bank Anthology set will be “cash-ins” of the briefcase. At this time we can reveal two of those segments planned to be included.

“Straight to the Top: The Money in the Bank Anthology” hits stores on DVD and Blu-ray October 29th. You can pre-order yours now with Amazon by clicking here. It then follows to the UK and Europe on November 4th through WWEDVD.co.uk.

The Amazon UK listings for the Superstar Collection: Randy Orton and John Cena DVDs have now been updated with cover artwork, as shown below. It appears that for now it will only be these two titles released out of the series, though this could change. FremantleMedia will release them to the UK for the first time on September 2nd. 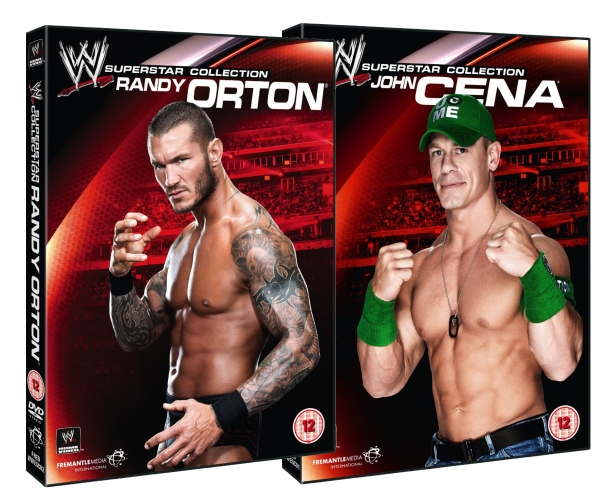 Since everyone is “totally Divas” lately, here are two potentially good deals on rare WWF Divas DVDs. The eBay auctions are currently both on $9.99 only and finish up tonight.

The Tropical Pleasure DVD had a particularly short release in 2002 and is considered the harder one to find. Quick fact: in the UK, Tropical Pleasure was released with the WWE logo on the artwork, but still forced into deletion amidst the court battle for the WWF name. 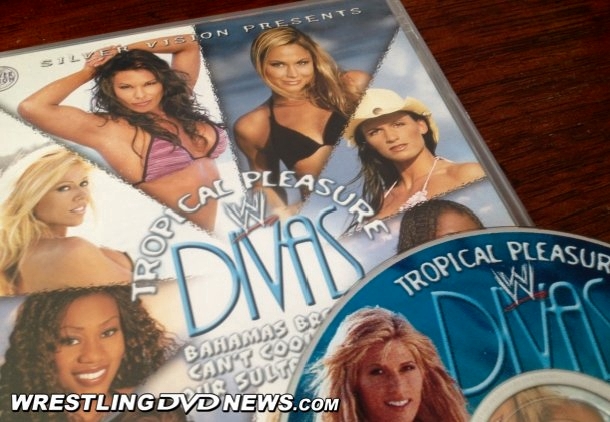