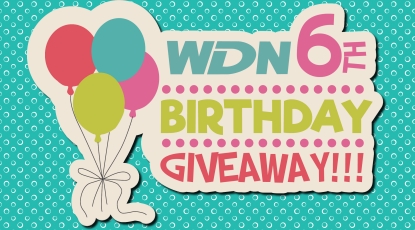 WDN has just turned 6 YEARS OLD — thanks for joining us on what has been a helluva ride!

The top prize going to one lucky winner will be the “Straight Outta Dudleyville” Steelbook Blu-ray, the “Owen: Hart of Gold” DVD, and 6 months worth of WWE Network gift cards. 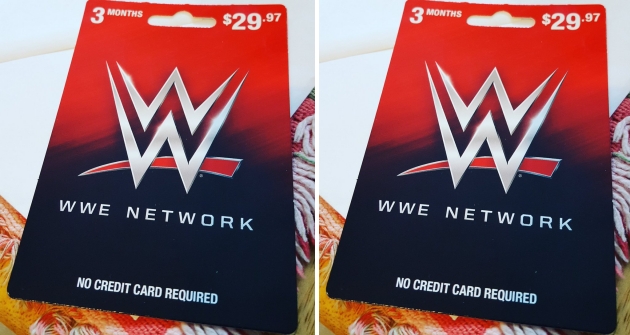 Simply send an email to birthday@wrestlingdvdnetwork.com (or use the form below writing Birthday in the subject box) with a list of 6 WWE DVDs you still want to see made.

Tell us your ideas for new DVD/Blu-ray sets that you’d like to see the company release. Your list can include some of the 43 WWE DVDs named in surveys last week, or be entirely different.

Good luck and thanks for supporting WrestlingDVDNetwork.com all these years!


“Birthday Giveaway” Terms:
– Entries close on Thursday, May 12th, 2016.
– Maximum of one single entry per person.
– Prizes to be randomly assigned to four email respondents.
– Winners to be contacted at email address used for entry on or after closing date.
– Worldwide entry is allowed and encouraged!

The 2 disc set boasts a collection of 25 matches running over 6 hours in total. Below we’ve put together the full content listing (look out for CM Punk who features in a number of the matches), along with the DVD’s official cover artwork and trailer. 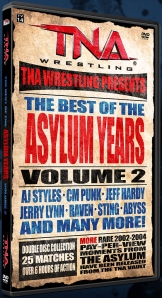 — Six-Sides of Steel Cage Match
The Naturals vs. America’s Most Wanted
July 21, 2004

Heads up, WrestleMania 32 is the next WWE DVD on the way. It’s releasing next Tuesday to fans in the United States and has just been listed for pre-order here on WWEShop.com. 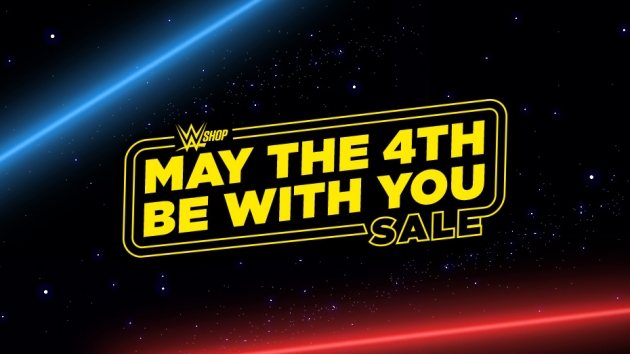 MAY THE 4TH BE WITH YOU: Click here to use promo code “MAY4TH” at WWEShop.com…
Check out more posts here on WrestlingDVDNetwork.com: