Change to ‘Signature Sounds: The Music of WWE’, Batista DVD In The Works?

Signature Sounds: The Music of the WWE releases on March 18th (pre-order). As you’ve heard, early information on it revealed an approximate runtime of 2 hours. However, according to the BBFC the runtime of the DVD will be 1 hour and 12 minutes.

The DVD being classified by the BBFC is also significant because it indicates a planned UK release, all but confirming that WWEDVD.co.uk will soon be selling it.

An extra on the DVD looks to be the Shawn Michaels “Tell Me A Lie” tribute video. The only other details currently known are that up to 25 tracks will be profiled in the feature, in addition to new interviews with composer Jim Johnston. 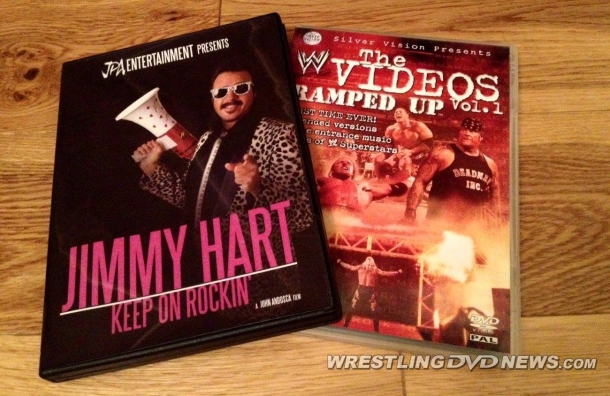 The winner of our recent “Music of WWE” themed giveaway was Chris Frum.

In 2 weeks KayfabeCommentaries.com will release another “Wrestling’s Most…” countdown which, in conjunction with WrestleCrap, looks at the worst gimmicks in wrestling history.

A synopsis for the DVD has been revealed which reads as follows:

On Feb 25 we will close out the season 2 cast with “Wrestling’s Most … Crappy Gimmick” brought to you by KC and our friends at Wrestlecrap! We gave you Wrestlecrap’s carefully selected list of 20 of the worst gimmicks ever to see the light of day, and you voted in droves.

We had the stars count down the top 5 and now you’ll get to see what happens when Nash, Russo, Finlay, New Jack, Meanie, and the rest of the season 2 gang reveal “Wrestling’s Most … Crappy Gimmick!”

Tommy Dreamer has revealed that he was interviewed for WWE’s new Paul Heyman documentary, which is slated for a DVD and Blu-ray release in August. 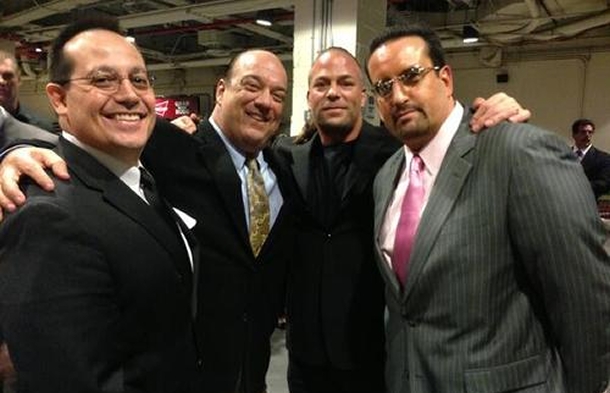 There are hints of WWE possibly producing a new Batista DVD this year. Dave Bautista posted up photos on his official Facebook page (like the one shown below), with the hashtag “#WWEHomeVideo”. This would be the second Batista DVD put out by the company to date, following “I Walk Alone” in 2009. We’ll confirm the release when details are known. 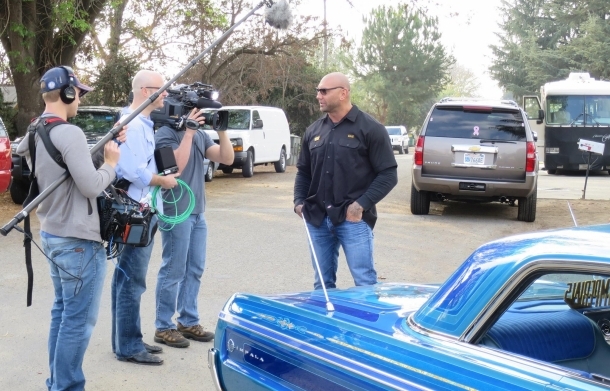 WDN reader Kevindeep sends word that Amazon.ca have now sold out of the RAW 20th Anniversary DVD box set. Amazon Canada was one of the last places still selling the limited edition DVD at its regular price, now offered only by third party sellers on the site. 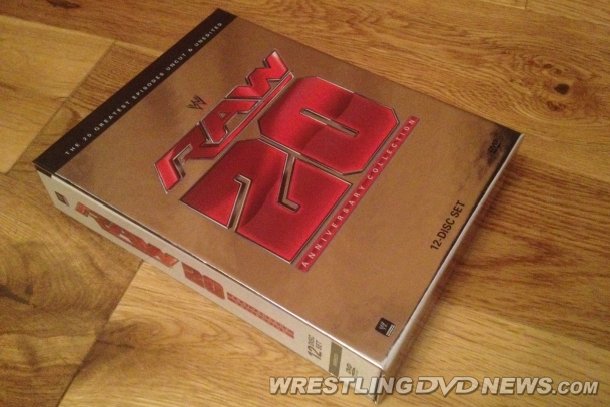 Two copies of the “RAW20” DVD box set are ending today on eBay:

Below are new release dates for upcoming WWE DVD/Blu-ray titles in the United Kingdom, according to Amazon and passed along by Steven Watson.

In some cases the UK release is just 1 week or less before the street date for the United States. For “Wrestling’s Greatest Factions” the UK release may come first as it is currently down for 1 day before the US. Keep an eye on WWEDVD.co.uk for official details soon.