WWE is coming out with a DVD/Blu-ray set of their WWE Network series “The Monday Night War” which, as we’ve reported, will be called “Monday Night War Vol. 1: Shots Fired”.

Early indications are that the first DVD/Blu-ray volume will be released to the United States in late June, to the UK/Europe in mid July, and to Australia in early September.

A 20-episode documentary series that follows the stories in and out of the ring of both Vince McMahon’s WWE and Ted Turner’s WCW, as they battle head to head in a primetime power struggle that forever changed the face of sports entertainment.

This first volume will cover the first ten episodes in this documentary, along with matches and moments from that era!

Watch the trailer below and get yourself a copy over at KayfabeCommentaries.com. 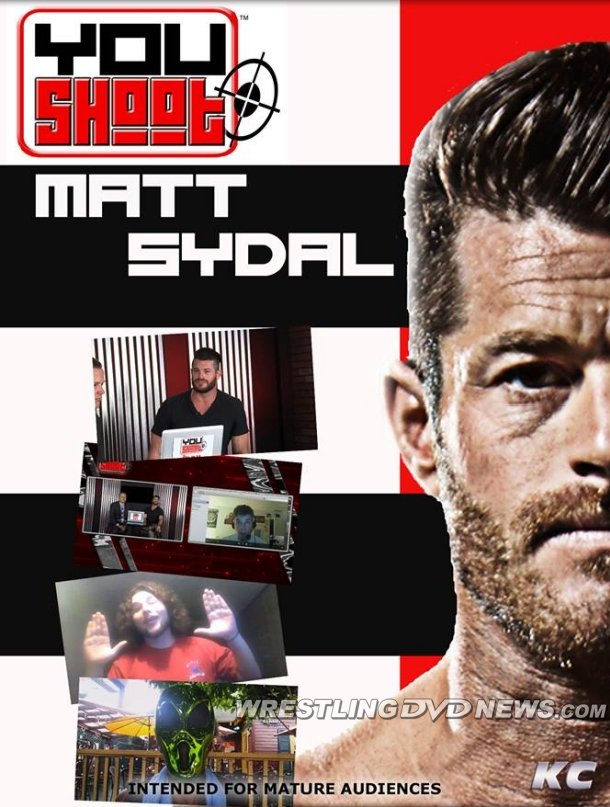 Today only you can get 20% off any order you place with WWEShop.com by clicking here and using promo code “SAVE20” when checking out. No minimum spend required!

Promo code “WWEAFFDVD1” also gives 20% off most DVD/Blu-ray purchases, but the above code available today only has no restrictions on which titles you can use it on.

Here’s what SOLD BIG on eBay recently – the 25 individual, “rare” wrestling DVDs that sold for the most cash over the past few months! Click any of the links below to see more details.