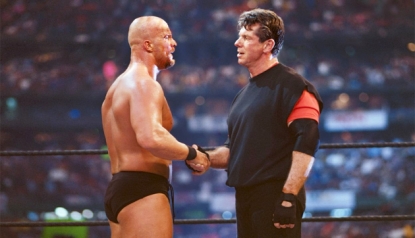 Hands have been shaken between WWE and Fremantle on a deal over three years in the making which will see the WrestleMania 15, 17, 18 and 19 DVDs back on store shelves in the run-up to this year’s WrestleMania 36 Pay-Per-View extravaganza! 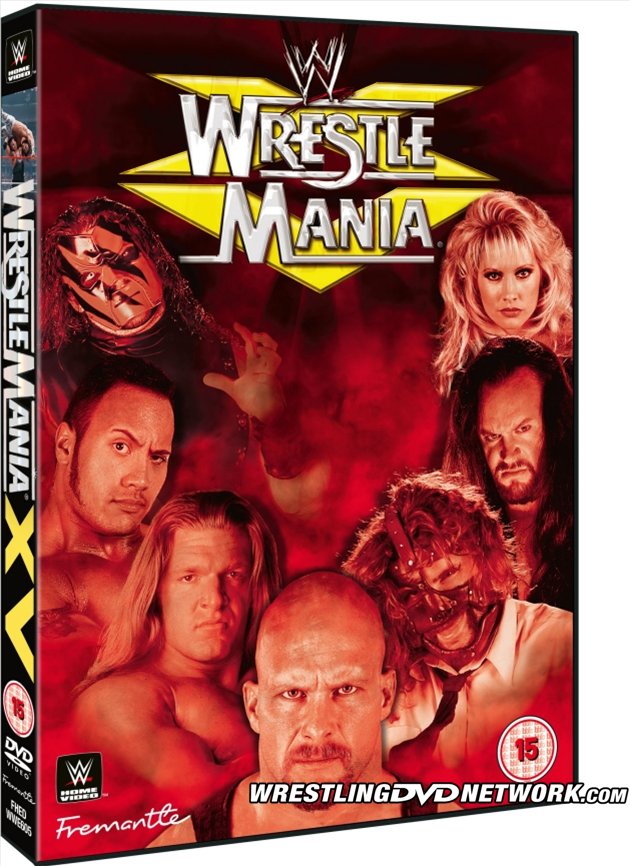 WrestlingDVDNetwork.com has word that on March 23rd, 2020 these ragin’ WrestleMania events will see new, individual releases to fans in the United Kingdom. We’ve got our hands on the approved cover artwork for all of these DVDs and we’re sharing it exclusively throughout this update. 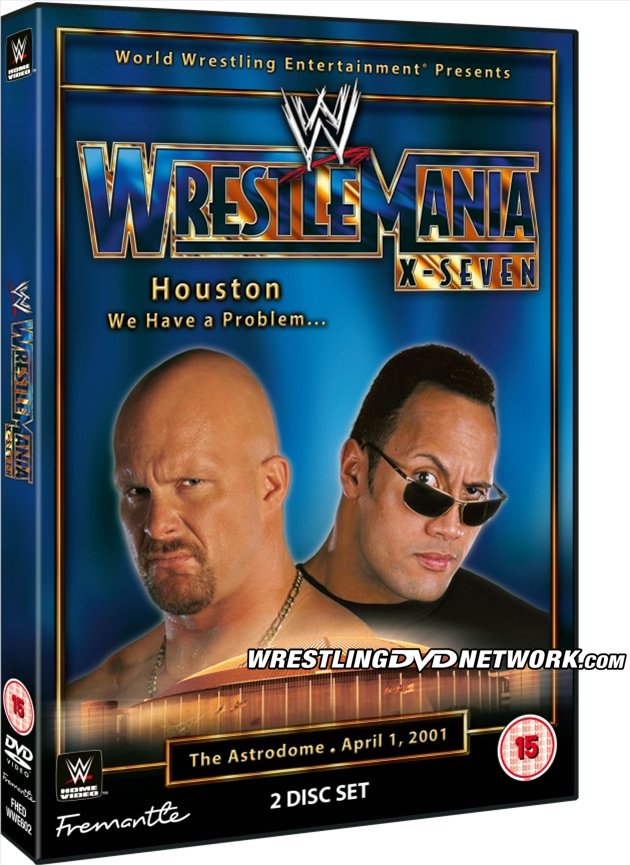 Edits… what edits? We hear the footage on the discs will be untouched and in its original form, so with the exception of tweaks to the packaging artwork (e.g. WWE logos in place of WWF logos) expect to see the WM15-19 DVDs released exactly how they were originally — we’ll be listening out for Limp Bizkit’s My Way on the WrestleMania X-Seven re-release! 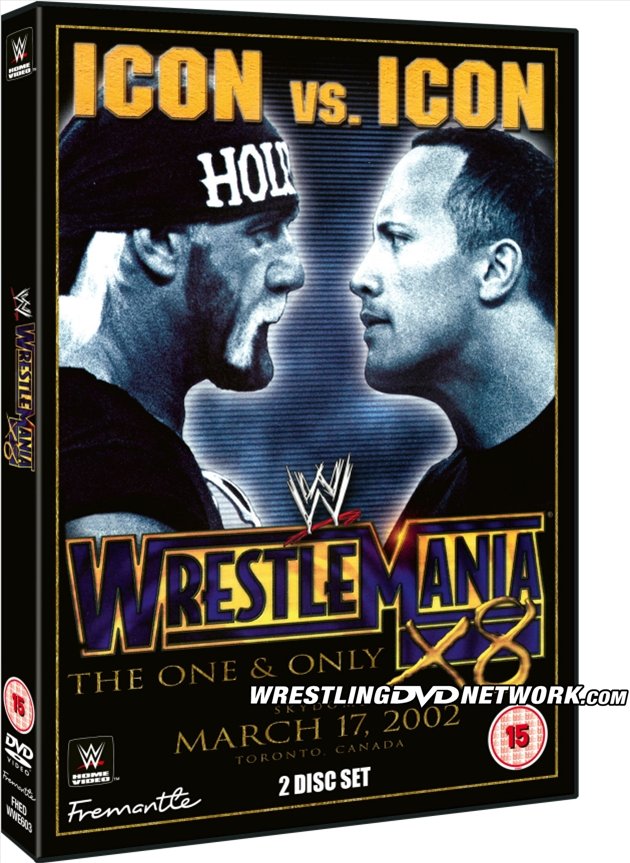 This iconic announcement comes as part of a WrestleMania-themed campaign beginning on March 23rd, 2020 in around 80 HMV stores across the UK. From that date, in participating stores, you’ll see WWE-branded racking that will house as many as 50 different WWE DVDs and Blu-rays — including a few Steelbooks and Special Editions too — with on-shelf prices of just £7.99 and £9.99. 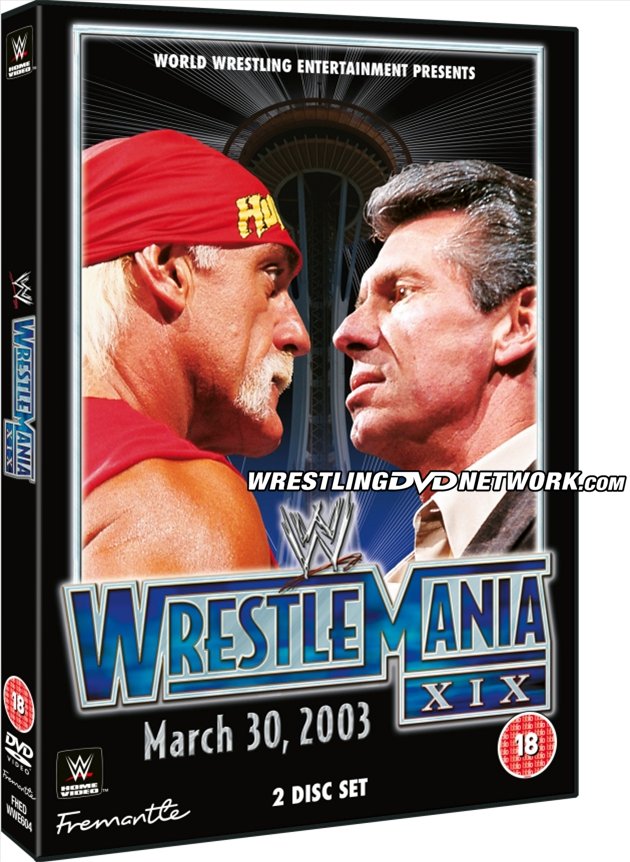 ‘Mania 15, 17, 18 and 19 delivered the legendary trilogy of matches between Stone Cold Steve Austin and The Rock, and Rock’s unforgettable encounter with Hulk Hogan.

All of these events have of course been unavailable on DVD format for many years due to the various clearance issues. The plan to get them back on store shelves in the UK began way back in August 2016 and more than 3 years later we have confirmation that they will be on sale once again in HMV stores where they will be exclusives for the length of the campaign that’s timed nicely for WrestleMania 36.

WrestlingDVDNetwork.com also revealed that the U.S. release will include a free Kofi Kingston trading card.

On the Grandest Stage of Them All, Superstars from RAW and SmackDown leave it all in the ring on the biggest night in sports entertainment. Superstars become legends and legends become immortal. Welcome to WrestleMania. Adventure awaits.

There’s more good news for fans in the UK today as following the success of the WrestleMania 34 and 35 Home Video release strategies that bundled an extra disc for NXT TakeOver into the mix, ‘Mania 36 will include NXT TakeOver: Tampa Bay as a bonus!

This will be available as a 4-disc retail exclusive with the DVD release in ASDA (limited to initial stock only) and as an online exclusive (with both the DVD & Blu-ray) over at WWEDVD.co.uk where pre-orders are already being taken right now. 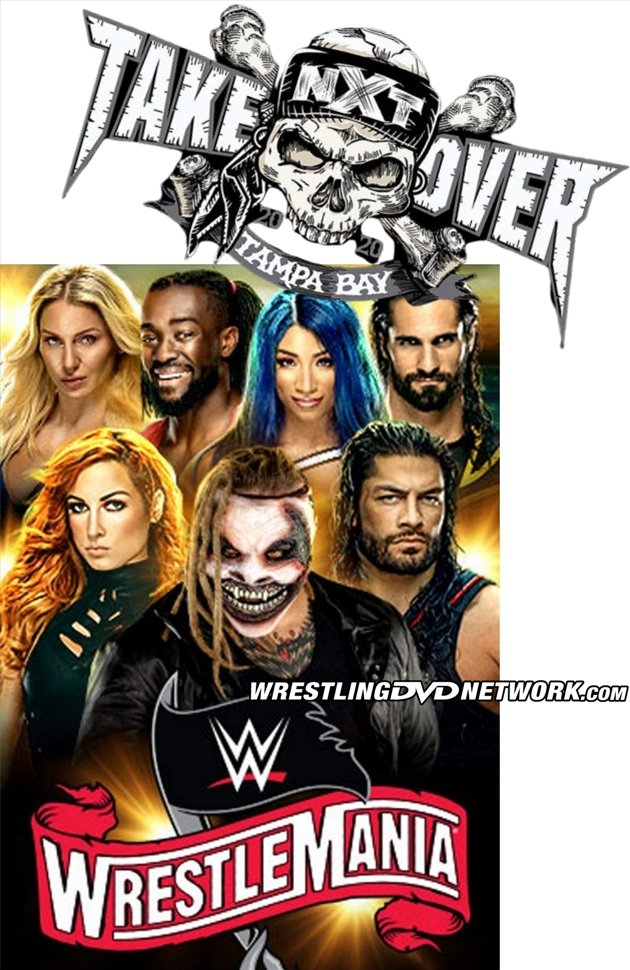