We can now give you a second exclusive preview, this time a clip of one of the episodes featured from the Attitude Era. This is taken from episode #311 which was broadcast on May 10th, 1999. It’s of significance because it was the highest rated Raw in history, scoring a huge 8.1 rating.

The 12-disc DVD box set contains 31 hours of footage! You can pre-order one now for $59.96 with Amazon by clicking here.

The shoot interview with Sammartino covers WWE in the sixties, specifically 1963 to 1969. Below is the trailer and DVD cover art. This title is also available to stream On Demand. 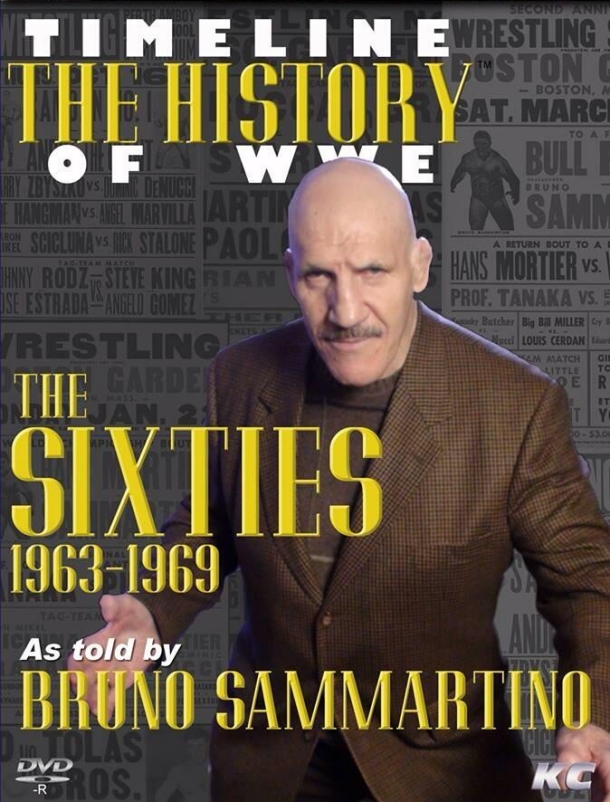 Speaking of “The History of WWE”, WWEDVD.co.uk officially releases the new DVD and Blu-ray set tomorrow to fans in the UK and Europe. A 2 hour documentary is the highlight. 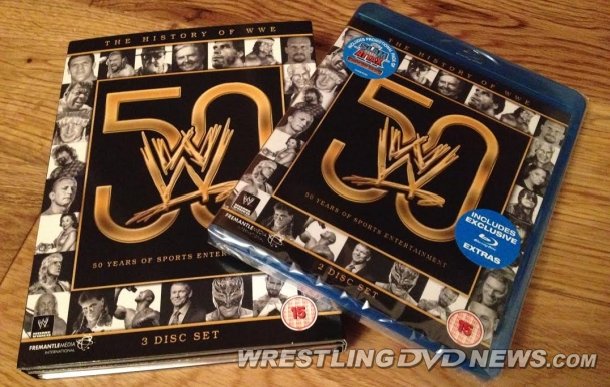 WWE’s Black Friday sale has been extended into this weekend at this WWEShop.com link. The “YES” code now gives 15% off $40+ orders. More deals tomorrow for Cyber Monday!

As we’ve noted, the Zack Ryder DVD is included in the sale and is the lowest priced DVD on the site. Ryder himself heard about it and mentioned it on his Twitter account.

eBay seller gooberbear81 has put up 1-day auctions for the original WWF WrestleMania 16, 17 and 18 DVDs. Worth a look at currently $19.99 each. Links below.