Batista: The Animal Unleashed is going ahead for DVD & Blu-ray release this June. Shown below is a new and exclusive shot of the cover artwork. 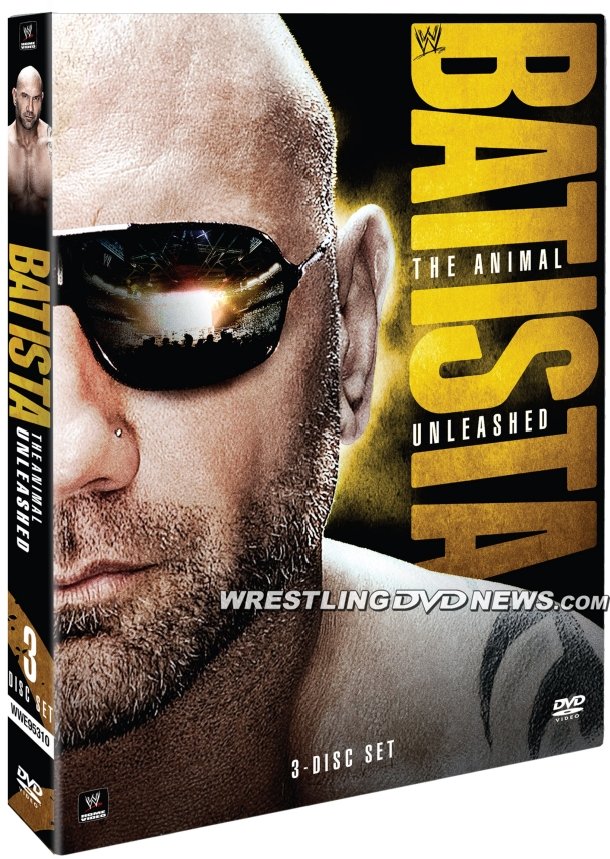 “The John Cena Experience” is the latest WWE DVD documentary streaming on the WWE Network. Next up is “Edge: You Think You Know Me?” which airs from this Saturday. 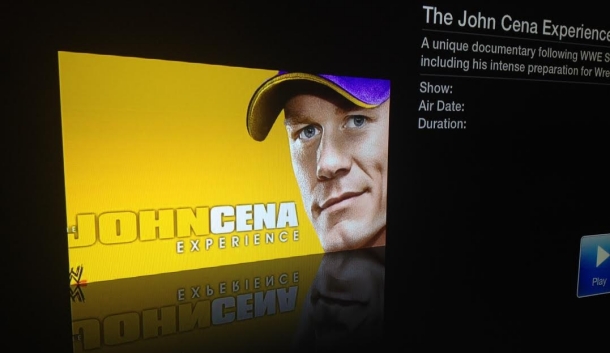 Those two join the several other WWE DVD documentaries already streaming on the Network, as listed below. They can be found in the “Beyond the Ring” category.

– Triple H: Thy Kingdom Come
– For All Mankind: The Life & Career of Mick Foley
– Greatest Rivalries: Shawn vs. Bret
– nWo: The Revolution
– Stone Cold: The Bottom Line…
– The Epic Journey of Dwayne “The Rock” Johnson

We noted earlier this week how interest in and prices of the old “Self Destruction of the Ultimate Warrior” DVD have jumped up since the tragic passing of Warrior this month.

Today alone there are a whopping 10 copies of that DVD ending here on eBay.com, with current bids ranging from $18 to over $40. One of those is the FYE “Collector’s Edition”. 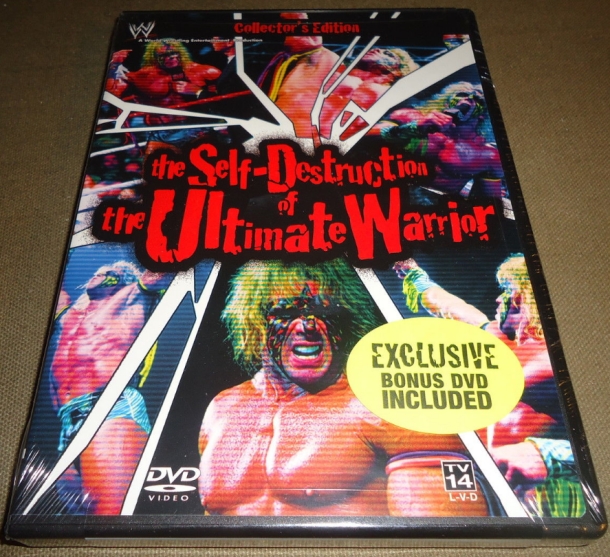 Kayfabe Commentaries are producing a new “YouShoot” DVD with special guest Shane Helms. You can submit a question by video or email and possibly get featured in the DVD!

Submit your video files to us (:60 seconds max) or emailed questions and let us put you in the host’s chair for the hottest innovation to the shoot interview–the shoot interview conducted entirely by, well, YOU. The public!

Thanks to Chloe for sharing this photo of the replacement. 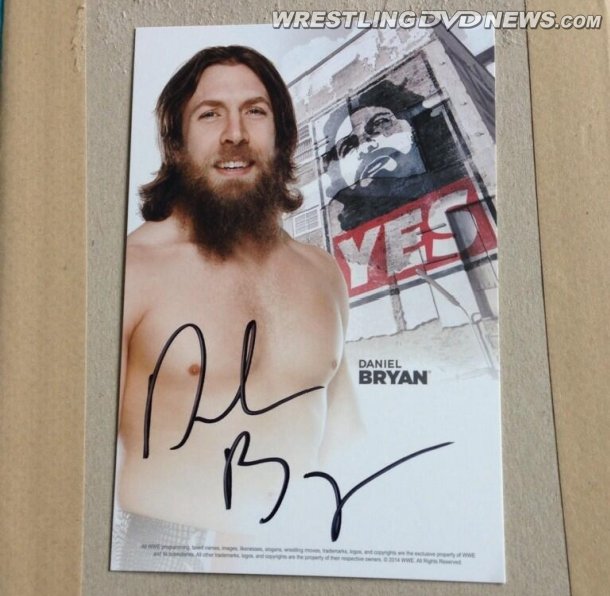