The Sting WWE DVD cover was revealed yesterday. Today here at WrestlingDVDNews.com, we can show you an exclusive closer look at that artwork!

“The Best of Sting” lands on DVD and Blu-ray in the United States on September 23rd, the UK and Europe on September 29th, then finally Australia on October 1st. 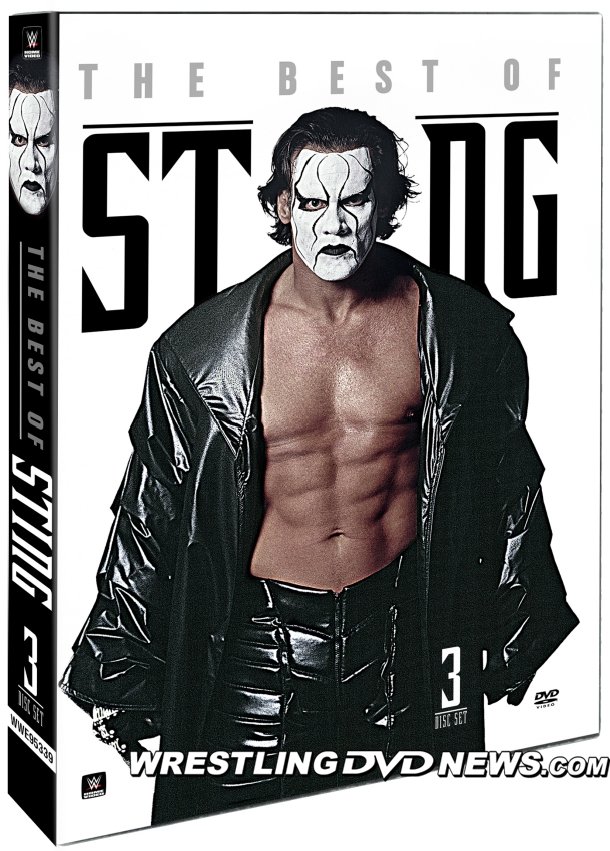 Click here or the buttons below to pre-order your Sting DVD/Blu-ray for September!

There’s only 3 days left to enter our giveaway to win these brand new WWE DVDs: 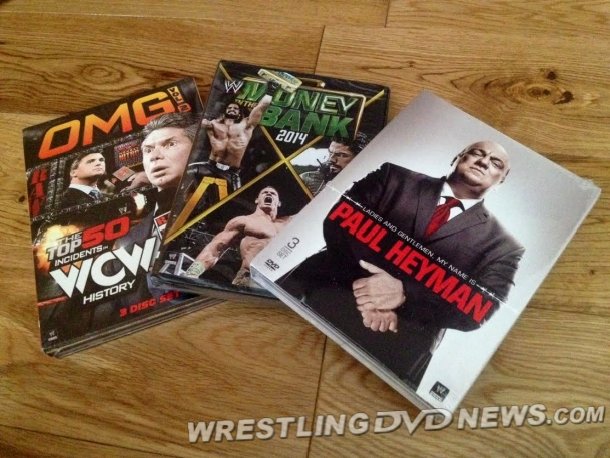 How? Just sign up for our free email notifications here or by entering your email address in the box below. You’ll need to click the link in the first email sent to you in order to confirm your subscription, then you’ll receive our news and be eligible to win prizes!

With thanks to Andy Peck, here is another pic of the new “OMG! Top 50 Incidents in WCW History” DVD with the free WCW beer koozie included.

This version was again found at an FYE store which raised speculation that it may be an FYE exclusive. WWE confirmed this to be true in a tweet earlier today.

The “OMG! Top 50 Incidents in WCW History” DVD and Blu-ray is out now and follows on to UK/Europe later this month on August 25th, then to Australia on September 3rd. 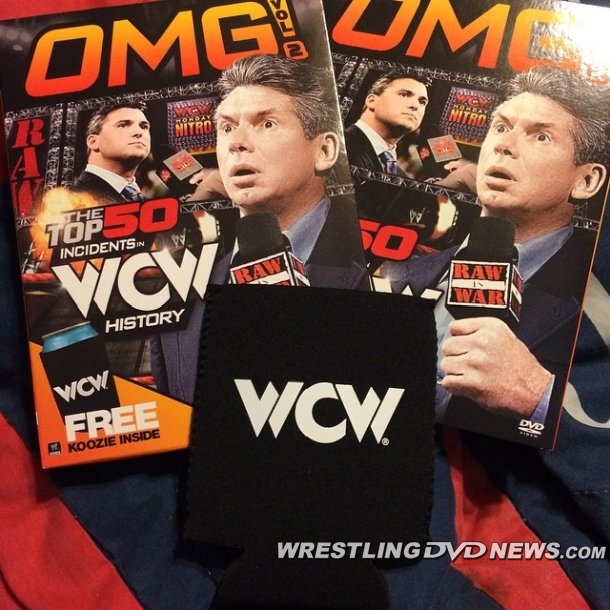 Australian fans can now take 25% off the price of any WWE DVD/Blu-ray order with WWEDVD.com.au before August 30th. Simply use code “AUTOUR14” at checkout!

Find below links to over 15 great WWE DVD deals up for grabs TODAY on the US eBay site. Most of these are on Blu-ray format and the current bid prices start from only $0.99!