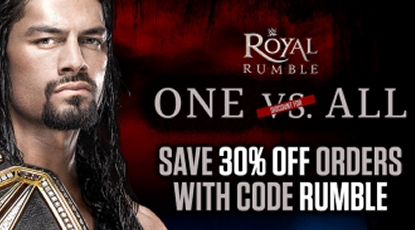 Heads up, to celebrate the upcoming Royal Rumble PPV, WWEShop.com is offering 30% off all orders placed on the site this weekend – new DVDs and Blu-rays of course included!

The promo code you need for the discount is “RUMBLE”.

Click here to get 30% off ANY order this weekend at WWEShop.com…

Yesterday the cover artwork of “Straight Outta Dudleyville: The Legacy of the Dudley Boyz”, WWE’s first-ever Home Video compilation on the Dudley Boyz, was officially revealed.

Now we can take a closer look with new box art shots of both DVD and Blu-ray!

EXCLUSIVE: We’ve had word this week that current plans are for the DVD version to have some special packaging unique to this release. Though not yet confirmed, WWE are working on having an outer slipcase on “Straight Outta Dudleyville” that will fold out into the shape of a table. 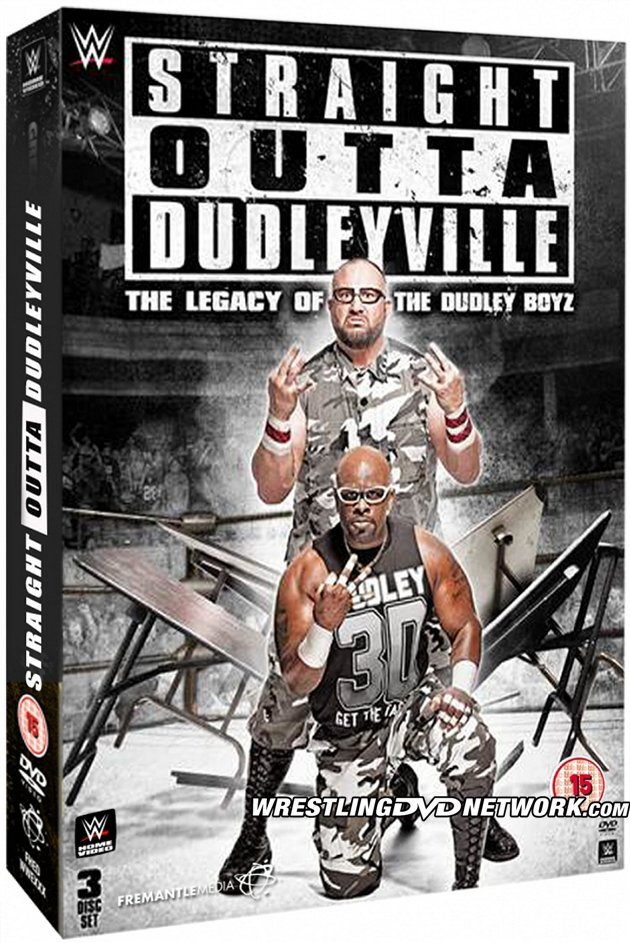 For the first time ever, WWE Home Video chronicles the career of arguably the greatest tag team in sports-entertainment history, The Dudley Boyz.

Hear never before heard stories from Bubba Ray and D-Von as they go through their formation in ECW, their rise to stardom in WWE, and their return after a ten-year hiatus. Get to know the Superstars behind the taped up glasses and see how The Dudleyz turned the tables on tag team wrestling.

As for the Blu-ray edition, we broke the news recently that WWE is bringing out Steelbook Blu-rays for multiple 2016 titles, with the Dudley Boyz bio being the first one planned.

WWEDVD.co.uk has today confirmed the go-ahead of the Steelbook Blu-ray version in the UK, referring to it as a “limited edition” offering. A box art concept for it is shown below.

Early indications are that it will also be released to fans in the United States (so not a UK exclusive), and for those wondering, a standard Blu-ray in usual packaging looks to be coming too. 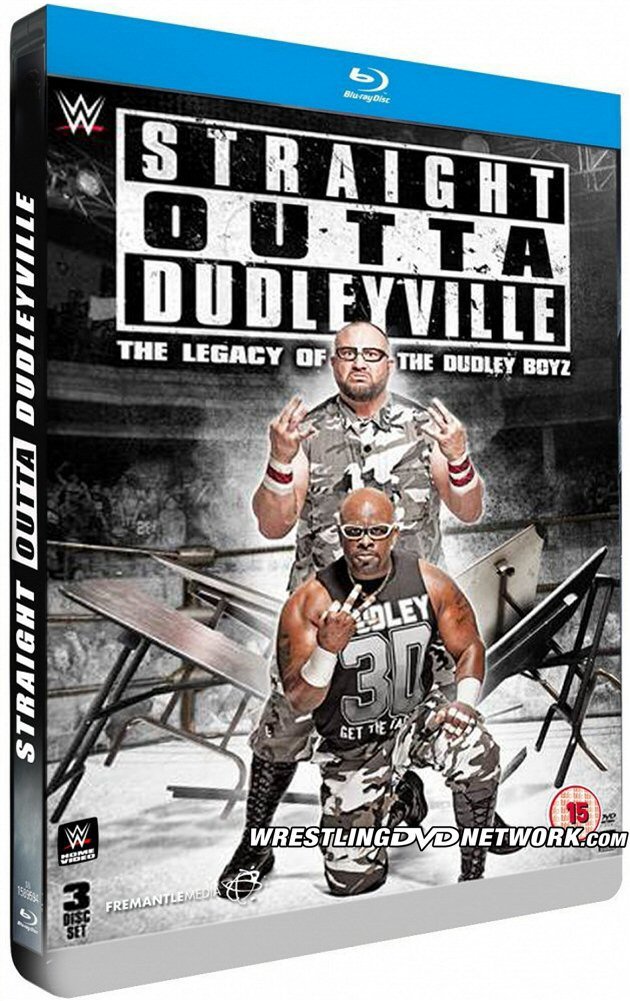