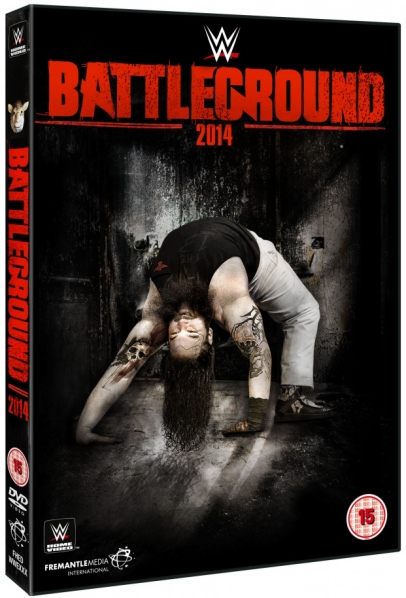 Above is another look at the Battleground 2014 DVD cover. The UK version features the new WWE logo and will be released at WWEDVD.co.uk on DVD and Blu-ray this October.

New artwork has now come through for “John Cena – Greatest Rivalries”, including the Blu-ray cover as shown below. You can check out the DVD’s cover artwork here on Amazon.com, where you can also pre-order the set for October 14th release to the United States. 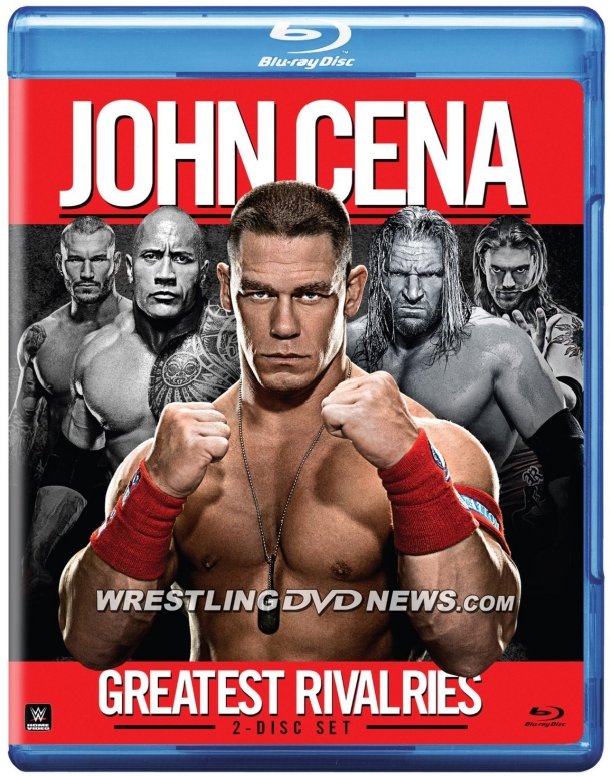 The first 5 people to e-mail giveaway@wrestlingdvdnews.com stating the main event of that PPV will get a free copy. This particular giveaway is open only to UK residents.

You’ll be contacted if you are a winner. Don’t worry, if you’re not quick enough this time, look for another chance soon as we will be doing this same contest again at least once more! 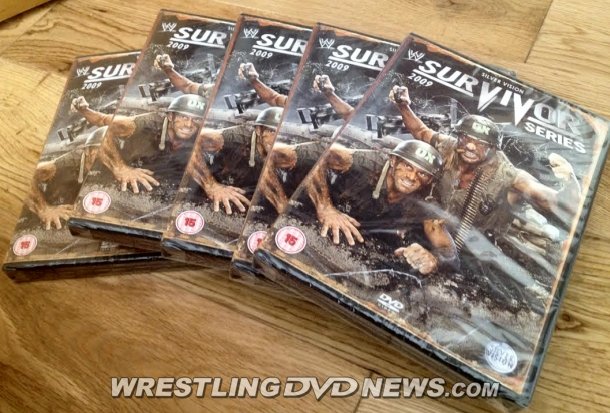 “Timeline: The History of WWE – 1992” with Bret Hart is released today over at KayfabeCommentaries.com. The trailer for it has now been uploaded, as shown below.

Mick Foley revealed on social media this week that the Paul Heyman DVD documentary was directed by Kieran Bent, who did the same for Foley’s “For All Mankind” documentary last year. Paul Heyman tweeted out that he has not yet watched his new documentary as he dislikes looking back on the past. Heyman also noted that being interviewed for it felt like “torture”.

In an update on the new Money in the Bank 2014 DVD released this week, it appears that the version with the trading card is not a store exclusive as it has been found at both Best Buy and Walmart. It is likely to be included with the first run of copies wherever they are sold.

The MITB DVD hits Australia from August 6th and that will have a “2014 Australian Tour” lanyard as a bonus. The UK and Europe gets the PPV exclusively on Blu-ray format in September. 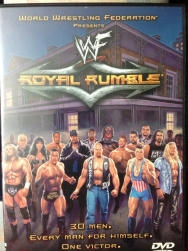