The highly anticipated CM Punk: Best in the World is released in just a few days on both DVD and Blu-ray in the US, and today we have exclusive pre-release pictures of the Blu-ray version. 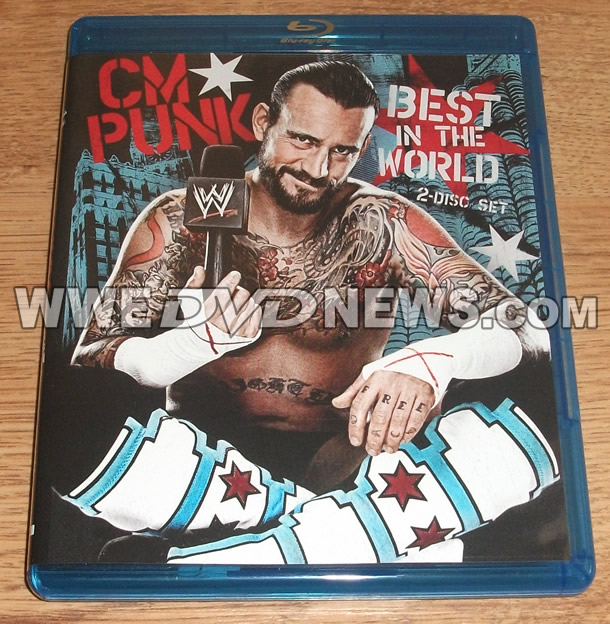 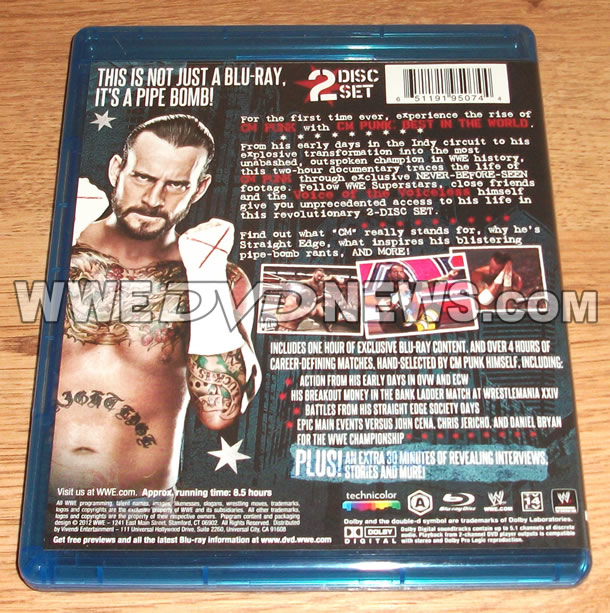 On June 27, 2011, CM Punk forever altered the course of WWE history with a blistering rant, proclaiming, ‘Day in and day out for almost six years I have proven to everybody in the world that I am the best on this microphone, in that ring, even on commentary. Nobody can touch me!’ Since riding into the scene as an extra in John Cena’s entrance at WrestleMania 22 to defending the WWE Title in main events all over the world in recent years, the Voice of the Voiceless has backed up that statement. Now, WWE fans get an unprecedented look inside the life and career of the most controversial Superstar of this generation. The first-ever documentary to focus on CM Punk traces his rise to the top of WWE, from his early success on ECW, his divisive perpetuating of the Straight Edge subculture, to becoming internationally revered as the best wrestler in the world, and all the five star matches and verbal pipe bombs in between. 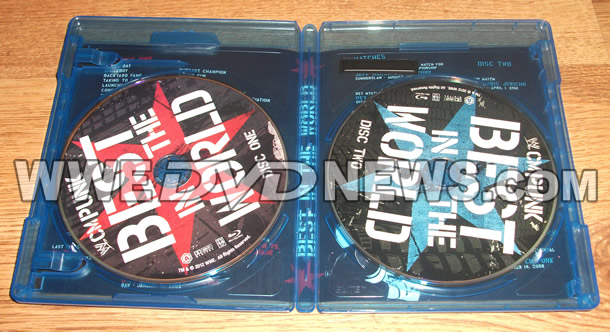 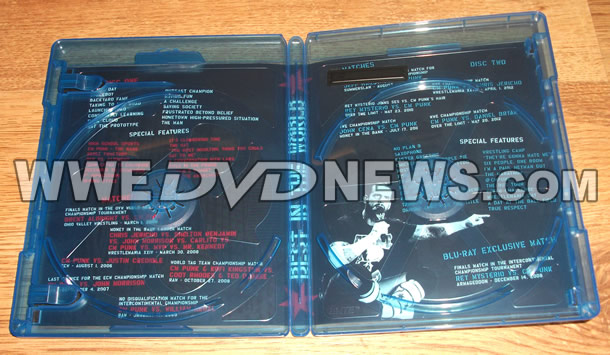 Plus the Blu-ray edition is packed with more than an hour of additional footage, plus a classic match verses Rey Mysterio. 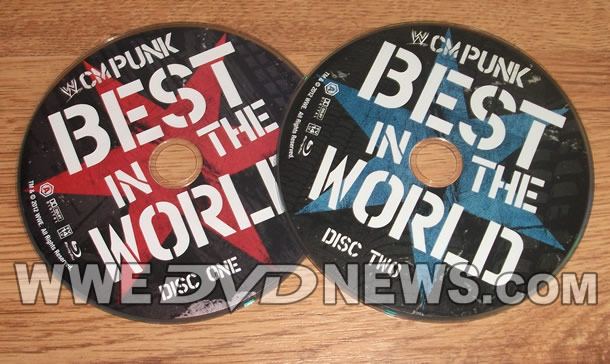 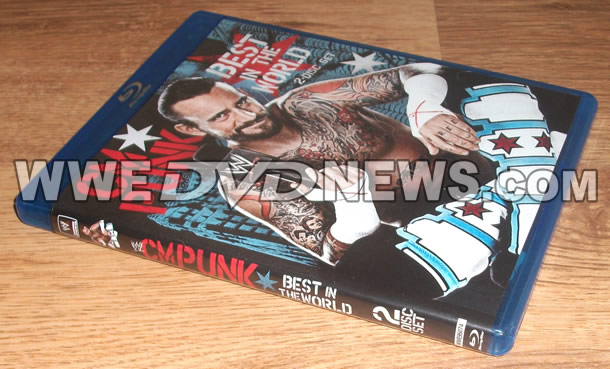 – CM Punk: Best in the World (3-DVD or 2-BD formats) hits stores across the United States just next Tuesday! [pre-order your copy].

– The DVD and Blu-ray versions are already shipping for fans in the UK and Europe via Silvervision.co.uk, and any day now for Australia fans at: WWEDVD.com.au.

Keep up to date with breaking WWE DVD news like this, best deal alerts, reviews, and more by subscribing to our free email subscription service!