Tommy Dreamer has revealed himself as the co-host of the ECW Unreleased Vol. 2 DVD. He joins Joey Styles who hosted the first volume last year. Dreamer shared the following comments and photos on his Facebook and Twitter accounts yesterday.

What a great time I had today at WWE Studios. Me and Joey Styles hosted ECW Unreleased Volume 2. some really good matches and a lot of behind the scenes of ECW. The Revolution continues to exist. Look forward to everyone’s comments once they have seen it. Happy to go down extreme memory lane. 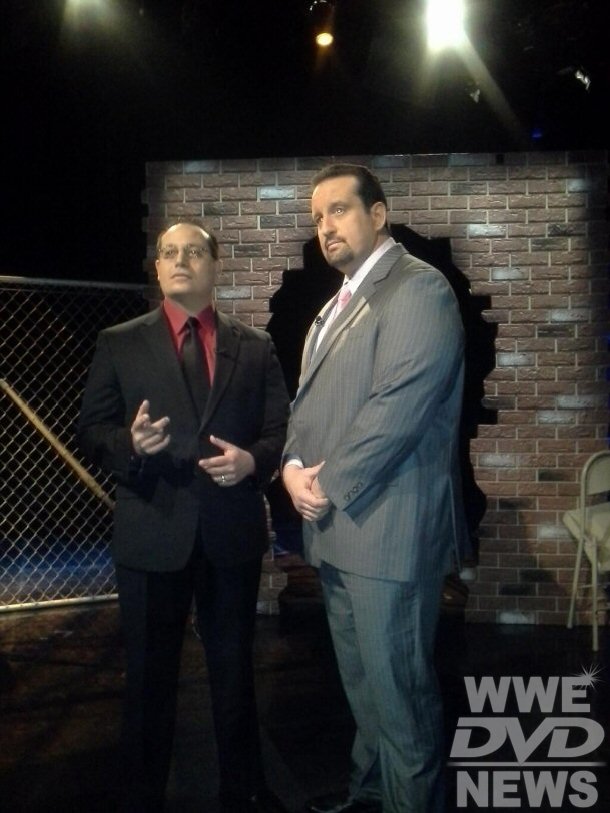 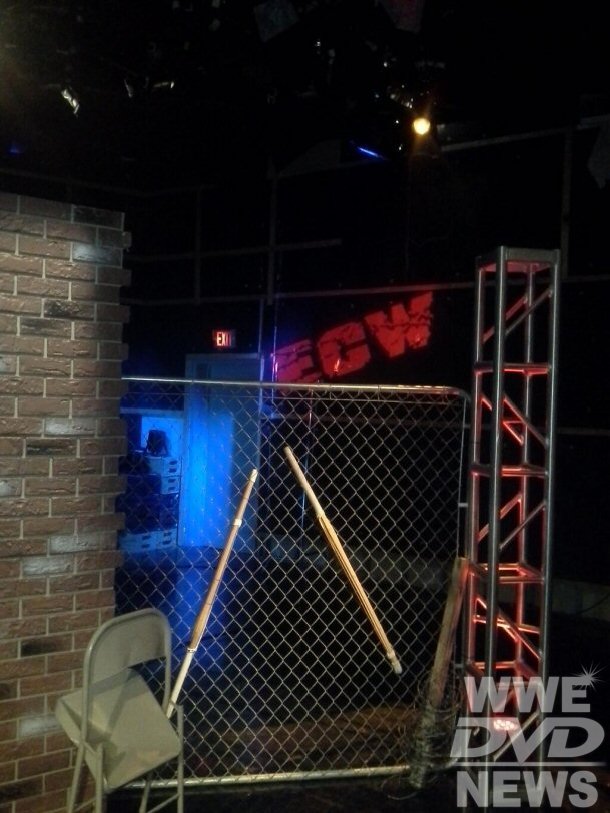 ECW Unreleased Vol. 2 will be produced on DVD and Blu-ray formats and hits stores in the United States on July 30th. You can pre-order a copy at Amazon by clicking here.

Jim Ross noted on Twitter that he was doing voice overs last Tuesday for “lost” Mid-South matches, many of which had never aired on TV. JR said it was a long day with WWE, during which he provided commentary to about 10 hours of footage. Some of these matches will be included on the planned Mid-South Wrestling DVD slated for September release.

Ross referred to five matches he voiced over, which we’ve listed below. We can’t confirm these are to be included on the Mid-South DVD but they remain possibilities. 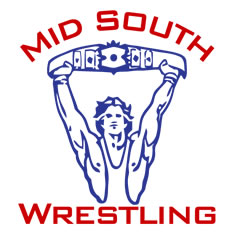