Hi Coliseum Video buffs. You have re-entered the vault of the World Wrestling Federation’s greatest hits. Some weeks ago Coliseum Corner brought to you, “Outside the Ring!“, and now it’s time for Volume 2. More classic era Superstars and just what they got up to away from the ring. 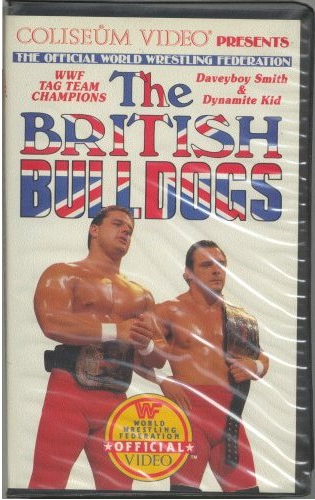 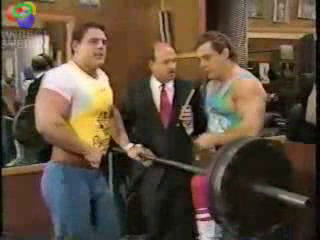 In 1986 the self-titled video release of WWF Tag Team Champions, the British Bulldogs included some of their greatest matches. If you have watched this video (if you haven’t you absolutely have to) you will remember the segment that saw a training session with Davey Boy Smith and Dynamite Kid working out in the gym. The two Brits offer some inside information as to what makes them stronger. Davey Boy explains how having a big, muscular frame prevents feeling the full force of their opponent’s offensive moves. Dynamite demonstrates his strength in working out his upper biceps and forearms, so he can deliver his patented powerful clotheslines. While watching this segment you’ll find out just how committed the Bulldogs are. Dynamite Kid tells reporter Mean Gene that they work out for 2 hours a day, every day. Davey Boy also chimes in with an explanation as to why they work so hard. He says that the driving force to maintain a great body is driven by the thoughts of other tag teams like The Hart Foundation and the Dream Team taking their belts away. 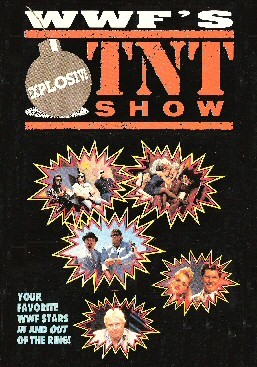 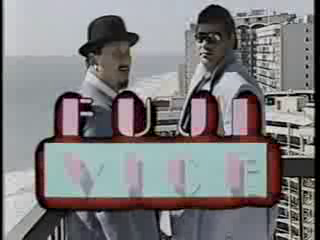 In our next profile, Mr Fuji and his protégé Don Muraco are featured in a parody of the hit cop show Miami Vice – ‘Fuji Vice’. Originally broadcast on the Tuesday Night Titans show in 1985, Coliseum Video released WWF’s Explosive TNT Show. Many of the greatest moments of the show are included and ‘Fuji Vice’ is one of them. Muraco takes on the role of Don Johnson in the signature suit with the sleeves rolled up. Fuji is Fuji, the brains of the outfit. Entertainment at its finest. For one, this segment captures the fashions and perceptions of the 1980s. Secondly, this vignette makes comic relief of the murders and drugs that the Miami Vice show dramatises. 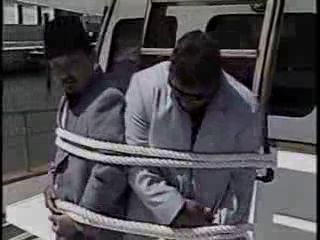 In this episode, Fuji and Muraco discover a dead body. They suspect is a drug related murder and is led to believe it’s the Sea Hawk. In discovering this, Detective Fuji and Detective Muraco go undercover and impersonate customers looking to buy a large quantity of cocaine. However, the sea hawk turns out to be a woman who knows exactly who these two customers really are. The two detectives are tied up at the front of the boat after having a gun pointed at them (heavy for the cartoon era right?) to which their attempts at escape are unsuccessful. Eventually the police catch up to the yacht, where Fuji and the Magnificent Muraco are being held hostage and arrest the Sea Hawk. The two detectives are insistent that they should take credit for finding the murderer who had killed a fellow drug dealer, found dead at the beginning of the episode. In this day and age this segment would turn these hated heels into fan favourites. How times change. 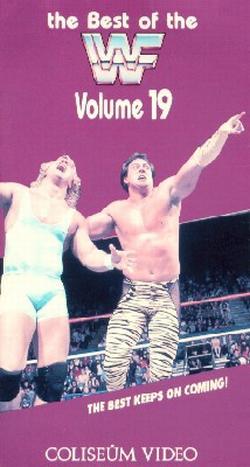 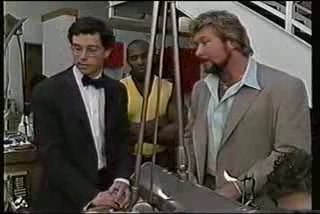 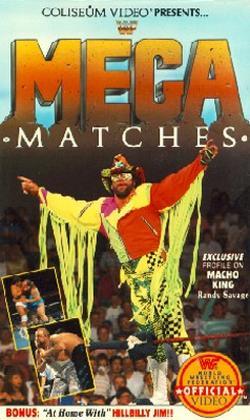 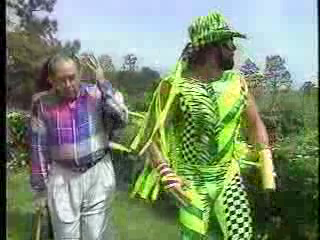 In 1990, at the height of Randy Savage’s second heel run in the WWF, he and Sensational ‘Queen’ Sherri appear on what was originally broadcast on the ‘E’ channel Lifestyles of the Rich and Famous. The Macho King allows show host Robin Leach into his secret kingdom. The broadcast was eventually released on CHV’s Mega Matches. This segment had Robin Leach on his knees paying homage to the King before taking a tour of the Kingdom and a game of croquet. Leach is quick to point out that he is an Englishman and would have a distinct advantage in croquet. Macho King quickly corrects him and explains that he is the master at everything. During the game we get to see what kind of master the King is. His tactics involve kicking the ball through the bridge and even scoring through deflection off his servant’s heel. All in all this segment is a must see. As ever, Randy Savage leaves you with a lasting impression, with his colourful outfit and confident approach.

Join us next time fans for more Coliseum Corner. In the mean time why don’t you share your memories of these Superstar segments and others?