Welcome to a special edition of Coliseum Corner. This week we pay tribute to Silver Vision, the company who have provided wrestling fans in Europe with Coliseum Video and WWF/E Home Video releases for the past 22 years.

Fans in Europe have experienced first class service at great prices, and are saddened by the ending of Silver Vision’s relationship with WWE. 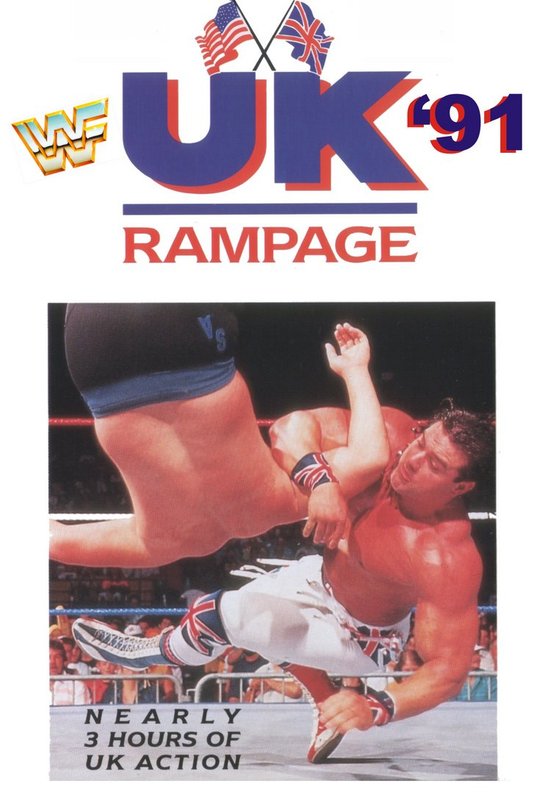 In 1991, WWF hosted two televised events in London. The first being UK Rampage and the second, Battle at the Albert Hall. The former was broadcast live on Sky April 24th, shortly after Wrestlemania VII at the London Docklands Arena and was headlined by Hulk Hogan and Sgt Slaughter. Fans in London also had the opportunity to see their fellow countryman Davey Boy Smith ‘The British Bulldog’ battle the Berzerker. Other matches included; Jim the Anvil Neidhart VS The Warlord, Ted DiBiase VS Kerry Von Erich and Jake the Snake Roberts VS Earthquake. 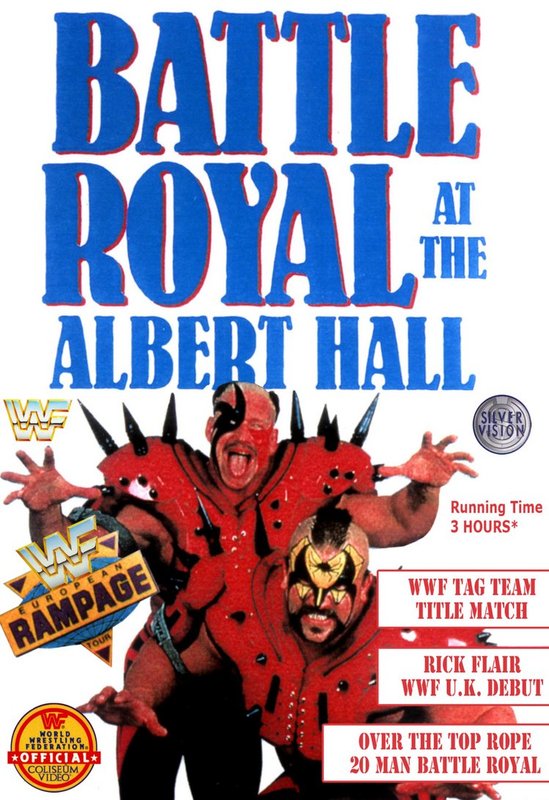 On October 3rd the WWF returned to London at the Royal Albert Hall where fans once again had the chance to see their man, The Bulldog compete against The Barbarian and witness other great matches including; Ric Flair VS Tito Santana, The Rockers VS the Nasty Boys, The Undertaker VS Hacksaw Jim Duggan and more. All Superstars later fought in a Battle Royal. Silver Vision released these events exclusively and were not found outside of Europe. European fans were also treated to exclusives that were also broadcast live on Sky television, those being UK Rampage 1992 and 1993. 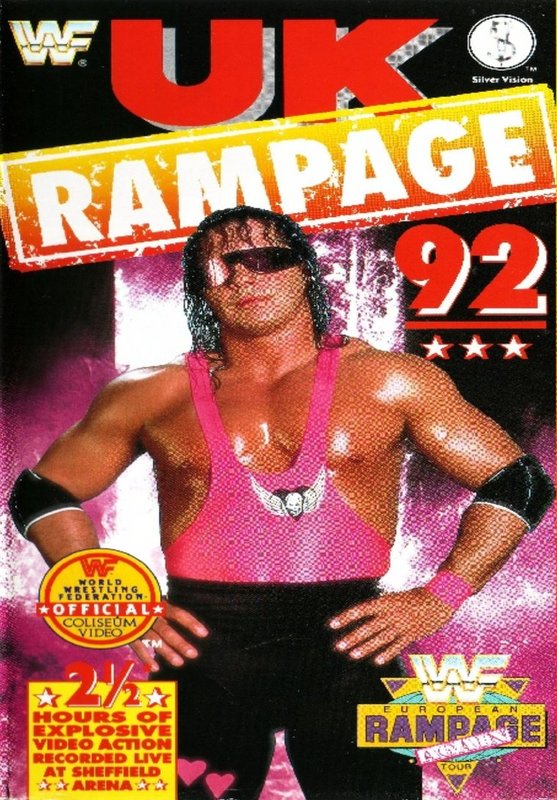 On April 19th 1992 live from the Sheffield Arena, The British Bulldog battled IRS, Intercontinental Champion Bret Hart met Rick ‘The Model’ Martel, Shawn Michaels challenged Macho Man Randy Savage for the WWF Championship and The Undertaker squared off against Sid Justice to name a few. On April 11th 1993, at the same venue as the previous Rampage, Lex Luger met Hacksaw Jim Duggan. In other matches; Fatu VS Brian Knobbs, Doink VS Kamala, Mr Perfect VS Samu, Bob Backlund VS Damien Demento, Typhoon VS The Brooklyn Brawler and Crush VS Shawn Michaels.

Silver Vision also released titles such as US Rampage 91 and 92 which were simply called Rampage when released in the US. One hard to come by these days is WWF Mania the Video. In offerings from this classic: Lex Luger VS Rick ‘The Model’ Martel, The Bushwhackers VS The Quebecers, Koko B.Ware VS Jeff Jarrett and the rescheduled 10 man tag match that was cut from Wrestlemania X. In 1997, Sky Sports broadcast ‘Fab 4’, a four hour special that contained exclusive interviews with The Undertaker, Bret Hart, Shawn Michaels and the British Bulldog. This UK special was designed to promote the double main event at One Night Only which was held at the Birmingham N.E.C. Arena.

In recent years, Silver Vision have become notorious for their European exclusive Tagged Classics series. These 2-Disc sets contain selected videos from the Coliseum Video/WWF Home Video catalogue, which were forced out of print all over the world when the World Wrestling Federation became WWE in 2002.

Fast forward to 2012, and unfortunately nWo: The Revolution was the final release. Silver Vision’s relationship with WWE will be finalised in little over a month, on December 31st.

To the fans over in Europe this is a huge loss and at this point, we are all not too sure what the future holds. So, on behalf of all the WWE fans here, thank you Silver Vision for all of the excellent service you have provided over the years.

There’s still time to complete your collection at Silvervision.co.uk while stocks last!