Coliseum Corner: Women of the WWF – Their Defining Moments

Welcome back to Coliseum Corner. In this edition, we focus on four women that made a big impact in the World Wrestling Federation. They were a part of an exclusive group that changed the course of what you see today with the WWE Divas. Sure, there was also Luna Vachon, Sable, Lita and Trish Stratus, who were arguably more unique, but these women featured brought something to the table that paved the way for those and the rest who followed. 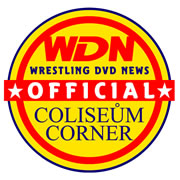 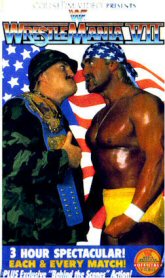 Miss Elizabeth entered the WWF in 1985 as manager of her real-life husband (although not mentioned on TV), ‘Macho Man’ Randy Savage.  Coined “First Lady of the World Wrestling Federation”, Elizabeth was all lady.  She was incredibly beautiful and the opposite of aggressive.  Although her husband was a hated villain, she was immediately loved by the fans.  Elizabeth stayed in this role, which eventually saw her husband turn his back on her.

Between 1989 and 1991 she was rarely seen.  ‘Macho Man’ had taken Sherri Martel as his manager and the two became King and Queen of the World Wrestling federation after winning the crown from ‘Hacksaw’ Jim Duggan.  Savage and Sherri reigned until WrestleMania VII where the ‘Macho King’ was beaten in a Career vs. Career Match against the Ultimate Warrior.  Elizabeth was in attendance that night and saw Savage defeated.  She saw Sherri unleash her wrath at Macho for losing – kicking him while he was down.  In an act so out of character, the First Lady hopped over the guard rail and raced to his rescue.  She grabbed Sensational Queen Sherri by the hair and tossed her out of the ring.  So shocked by her actions, Randy Savage wondered whether the attack was from her. Seeing that it wasn’t the case, the two reunited in what was one of the most emotional and defining moments in World Wrestling Federation history. 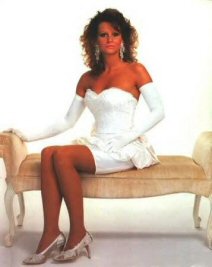 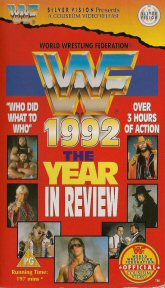 Sherri Martel or Sensational Sherri as she is widely known entered the World Wrestling Federation in 1987.  She instantly became Lady’s Champion by defeating the legendary Fabulous Moolah.  She would hold the title for fifteen months before losing it to Rockin Robin.  During this time, she donned a wig and glasses and became Peggy Sue, the Honky Tonk Man’s girlfriend.  Whilst the women’s division was phased out by 1990, Sherri took on the role as a full time manager, known for being a no-nonsense “gal” with a reputation for mixing it up with the guys.

The Sensational one made it big time by managing former WWF Champion “Macho Man”.  As King and Queen of the WWF, Sherri’s defining moment was that of Elizabeth’s.  But one of the most famous incidents can be seen on The Year in Review 1992, where Shawn Michaels throws her in front of a mirror that was aimed at him by his former partner Marty Jannetty.  Upon her return, she showed a side to her that fans could appreciate, but she never lost that toughness that made her a Superstar… and a beautiful one at that. 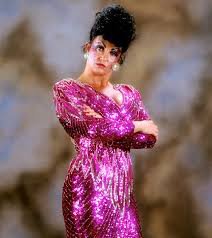 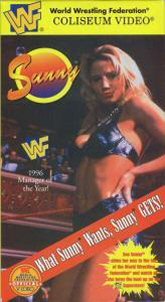 By 1995, Alundra Blayze (Madusa Miceli) was the only mainstay female in the WWF.  The other women who graced the Squared Circle were purely there to feud with her over the re-born Women’s Championship.  Then there was Sunny. Sunny didn’t wrestle.  She was a manager and made her debut as one of the Body Donnas with her real-life boyfriend Skip.

The original Diva, as she has since been christened, was the first to pose on location for a Raw Magazine bikini photo-shoot.  In 1996 she became the most downloaded woman on AOL and was the first female who became a merchandising machine in the WWF.  Sunny is the only person to manage three WWF Tag team Champions consecutively and was the first woman to have a whole Coliseum Video devoted to her.  It seems her three year career in the WWF was her defining moment, even managing perhaps the greatest tag team ever, the Road Warriors.  At this time Sable began to gain momentum and surpass Sunny, but Sunny did it first and she did it with power and beauty. 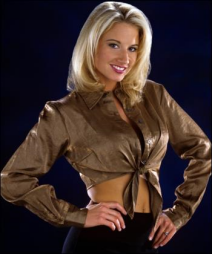 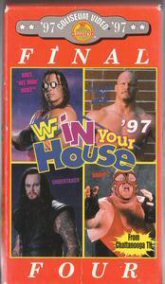 Chyna entered the WWF in February 1997 at In Your House 13 ‘Final Four’.  Masking as a member of the audience, she attacked Marlena – wife and manager of Goldust.  She quickly aligned herself with Triple H and became the first female to become a wrestler’s bodyguard.  Standing at around 6ft and 200lbs, this woman was all muscle and unafraid to mix it up in the ring, slamming superstars and viciously attacking them from behind.  She became an original member of the incomparable D-Generation X.

During her three year stint she transformed into a beautiful, sexy and tough Diva posing for Playboy and winning the Women’s Championship.  Chyna made history by being the first woman to enter the Royal Rumble match, but her defining moment was in 1999 when she became the first female to win the Intercontinental Championship.  She also had her own book and fitness video released during her run in the WWF and is remembered for being a pioneer during the Attitude Era. 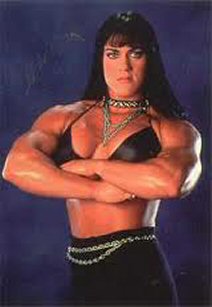 Switch on to Raw next week and you’ll see today’s selection of beautiful Divas. But will they become as iconic as these four women? Trish Stratus elevated herself into a short-list of these one of a kind women. AJ Lee isn’t doing too bad. Who’s going to be next?