You’ve survived elimination and tossed out all of your fellow WDN readers to make it here — the end of RUMBLE WEEK. 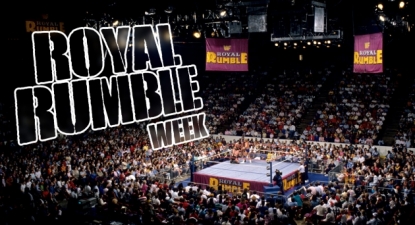 Cue the pyro, it’s time for the FULL content of “The True Story of Royal Rumble” DVD!

WrestlingDVDNetwork.com can now exclusively reveal the complete chapter listing, disc-by-disc, that WWE has planned for their highly anticipated Home Video release this December.

The 8.5 hour Blu-ray will come packed with a documentary feature (the runtime of which was just confirmed yesterday), multiple full-length Royal Rumble matches, Royal Rumble matches that never aired on PPV, and several classic matches hand-picked from the event’s near-30 year history.

Also included will be deleted scenes from the documentary and an interview with Shawn Michaels. 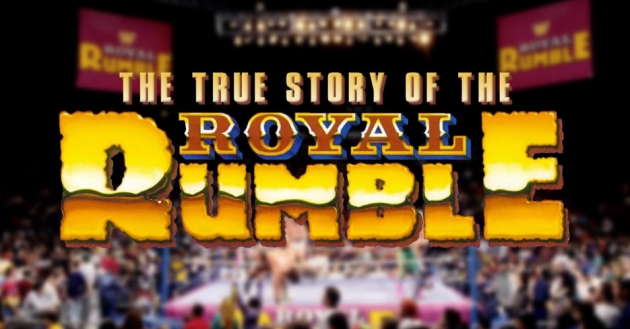