The weekend came and went but with it, we had more uploads. A lot of in-ring action in particular finds its way onto the WWE Network with a brand new Superstars, along with recent but still dated episodes of SmackDown and Main Event. Add in a few more episodes of RAW and another “This Week In WWE” and the weekend was a quiet one, but 7-8 hours of content aint bad.

We know this week we have the always exciting Stone Cold Podcast, among some regular shows, but I’m personally hoping we get some tribute for Roddy Piper, who sadly passed away at 61 years old. Piper was a guy who inspired pretty much anyone involved in the business and certainly knew how to capture the fan’s hearts. To this day, his match with Greg Valentine is my favorite match of the entire 1980’s, and considering some of the work Flair was putting in, that says a lot. 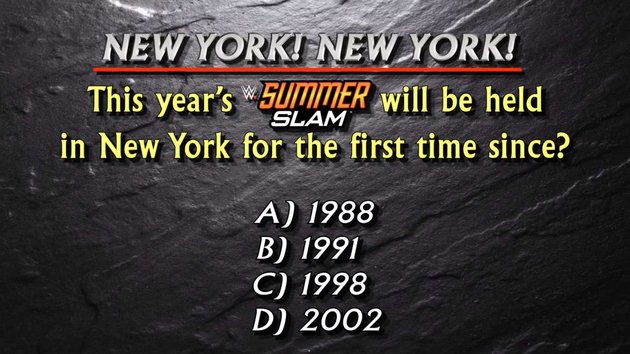 Another week and another episode of Superstars. I’ve discussed in the past how big of a fan I am of the show, but lately it just hasn’t been on a hot streak at all. Normally you can expect at least one of the matches to be one of the better matches WWE presents all week but as of late they’d relied a lot on the same-old tag matches and a lot on R-Truth matches. R-Truth is a fun character but his matches are rarely standout.

With that said, the episode isn’t all bad. It has decent action. Bo Dallas is a treat as a character too and clashes with R-Truth well. Despite the unfortunate booking, King Barrett is a high quality superstar who happens to be used poorly, but matched up with Jack Swagger in Swagger’s home state isn’t too shabby. I’ll say skip this episode, but if you like some okay action give it a shot. 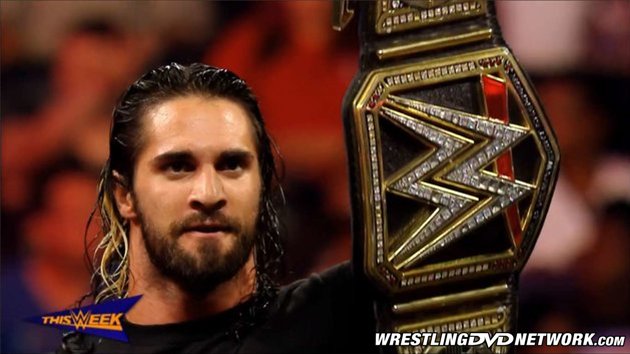 This Week in WWE is a show that a lot of people write off because really, if you’ve seen RAW, there isn’t too much you haven’t seen on it. Naturally, that theme continued here but the show is still excellently produced and with a look at Tough Enough, major shows on the Network, and some off-campus WWE activities, it can be a fun way to waste 30 minutes or at least make some decent background noise. Skip it if you’ve watched RAW, but otherwise definitely give it a chance. 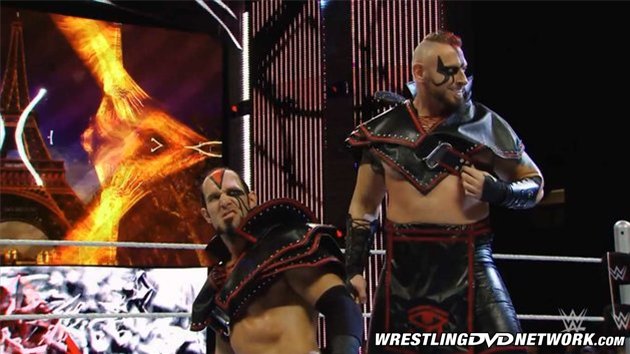 Can we please get Main Event back to a regular weekly schedule? I can’t really blame Sky Sports for not wanting WWE to air it each week as they have a contract to honor, but it’s a huge disappointment nonetheless. The show is slowly starting to face the same issues Superstars is, where we’re no longer seeing those special matches that made the shows worth following. With that said, this is possibly Layla’s last WWE match, as she retired this past week. If nothing else, that’s worth giving it a chance for. At the same time, the WWE Tag Team Champions, The Prime Time Players are always entertaining even if I feel like they’ve beaten The Ascension almost as many times as the Lucha Dragons have at this point.

All in all, it was just slightly better than the latest Superstars but Main Event in general doesn’t get enough love since the two and a half week upload delay, so I recommend giving it a chance. Worst case, some decent action takes up an hour of your day. Best case, you find a show that pops out some gems with far less issues that may exist with the bigger programs.

SmackDown – “Wish You Were Here” 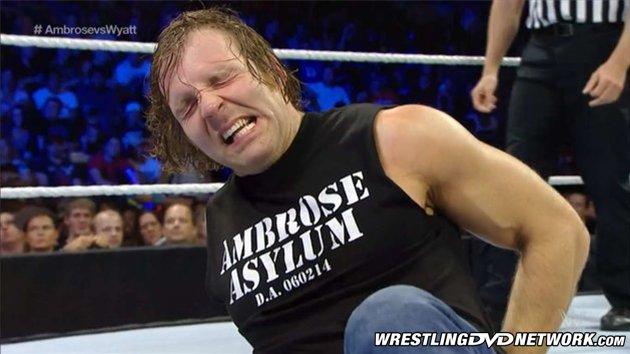 Last month’s SmackDown was also added to the WWE Network from July 2nd, 2015. “Wish You Were Here” is the title of the episode and with Seth Rollins in charge and attempting to keep Roman Reigns away, that name is pretty accurate. This was a fairly standard episode of SmackDown, although certainly not a bad one with two big matches. The middle can be a bit rough in terms of match quality but I felt like it mostly overachieved.

– Brie Bella (with Alicia Fox) vs. Naomi (with Tamina)

» Verdict: Watch it (if you haven’t already). 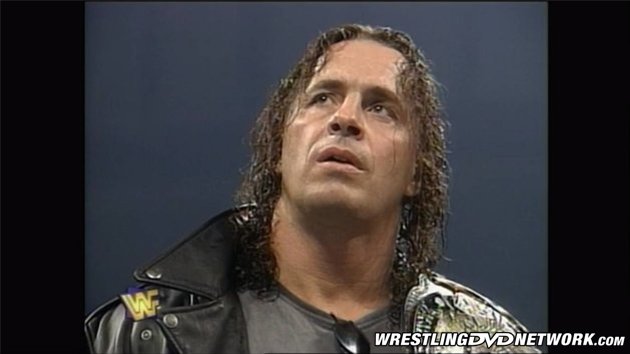 And there we go! A few more episodes of RAW have been added to the WWE Network. With the exception of “special” shows such as Thursday RAW Thursday, 1997 is complete in terms of RAWs. That’s a big deal. We are also dramatically close to reaching the point of having 1990’s RAWs complete. Aside from half a dozen 1999 episodes and the infamous RAW 141, every non-special edition episode of RAW is available from 1993-1999. With the 1999 episodes surely coming this week, that will be something for them to hype for sure. The only question is, when will 2000 start to be worked on? Or will they jump to a different time period, such as 2010 to complete the 10’s? Either way, the influx of Attitude Era RAWs have been a great treat.