As we reported last month, WWE are re-releasing the WrestleMania 1-15 events on DVD in the run up to this year’s extravaganza. These late additions to the schedule are to be released to the United States next Tuesday. Get yours.

We don’t yet have information confirming if the later events are now “unblurred”, but we do now have a look at most of the planned cover artwork thanks to Walmart’s website.

Note: The covers for the WrestleMania 3 and 13 DVDs are not yet revealed. We’ll add them here when they are. 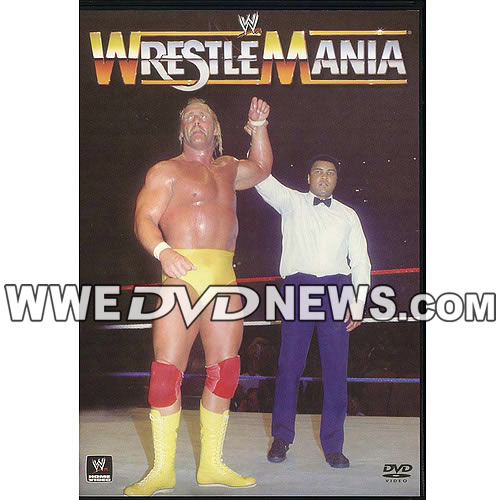 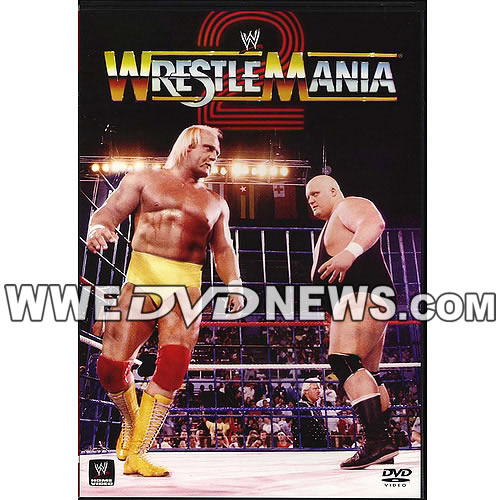 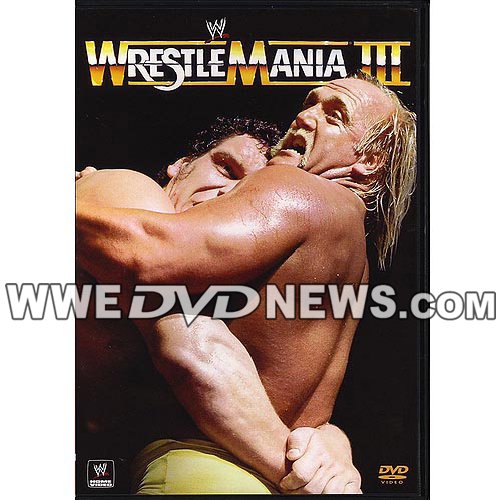 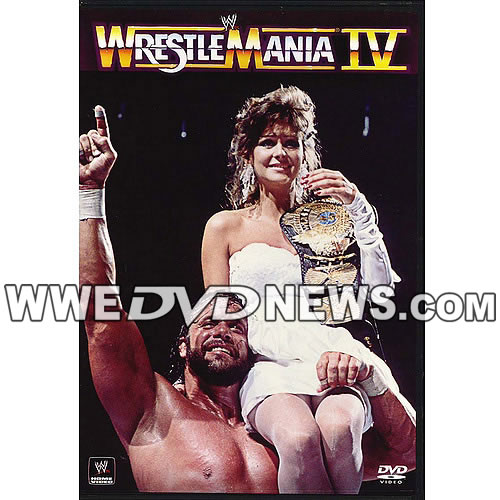 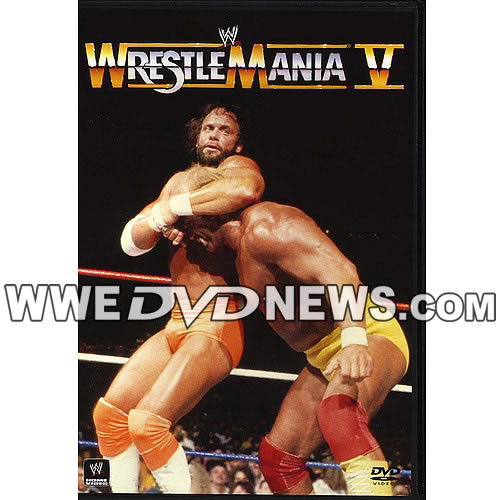 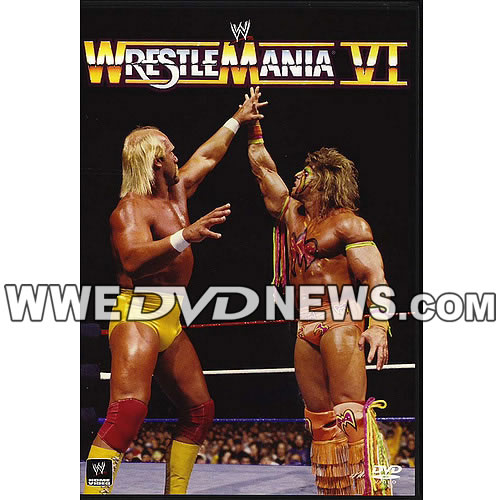 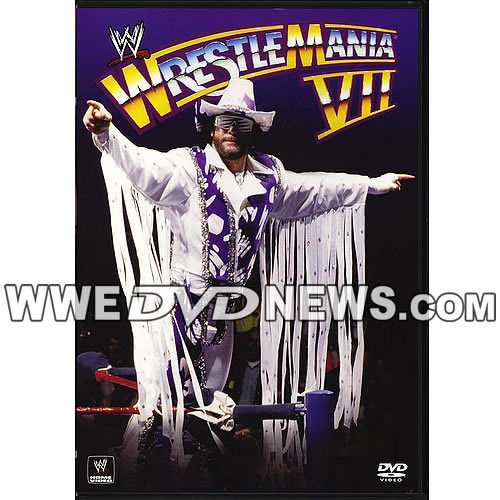 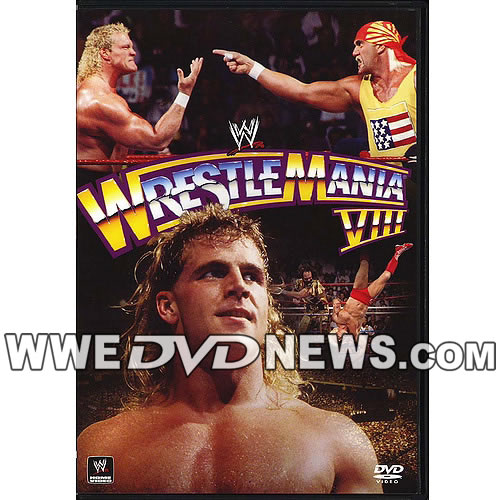 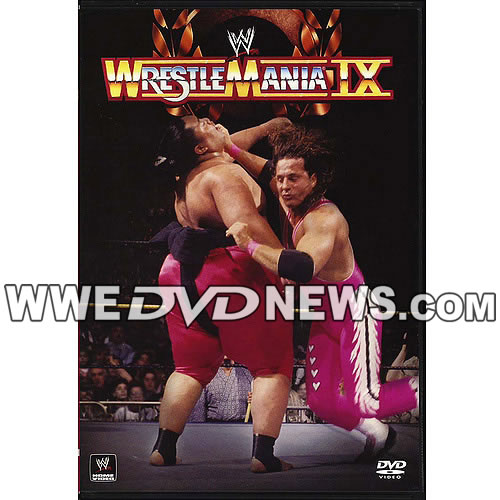 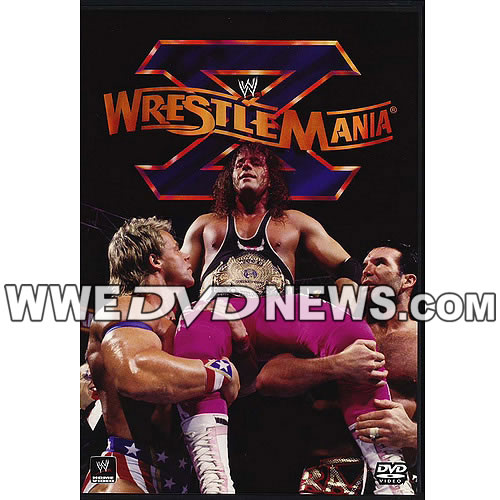 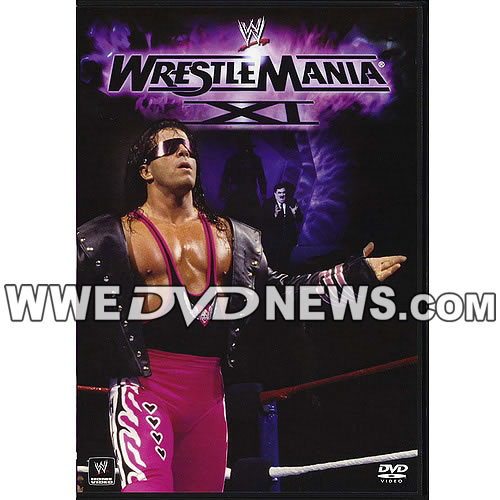 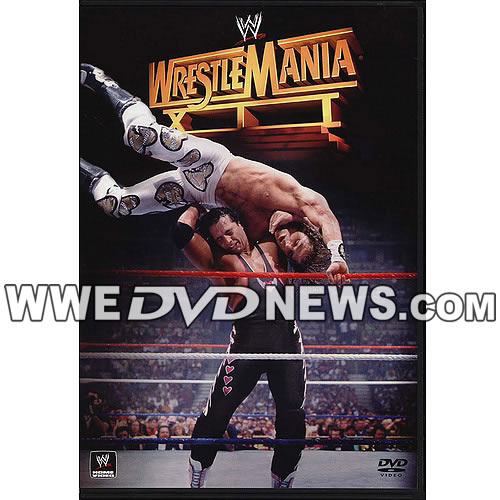 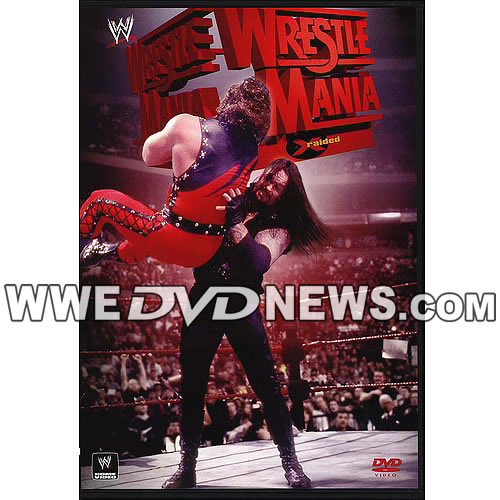 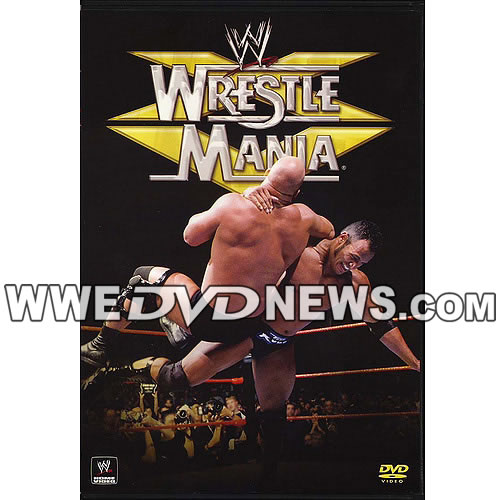 Click here to pre-order the new WrestleMania DVDs from Amazon.com.