The Blue Meanie has revealed another match for “ECW Unreleased Volume 3” – The Dudley Boys vs. The Eliminators from Hostile City Showdown 1997, the first of the Dudley’s tag team title victories in the multiple promotions they have competed in.

That follows the reveal of Shane Douglas vs. Chris Jericho from July 1996 also planned for the DVD, and the 8 man tag match from Wrestlepalooza 1995 as a Blu-ray exclusive.

“ECW Unreleased Vol. 3” is scheduled for release on DVD and Blu-ray in April next year.

We can now reveal that the “Best PPV Matches 2014” DVD will be released on January 5th as a UK exclusive. As reported, the series has been cancelled elsewhere.

This one is a DVD only release, featuring 21 matches with a total runtime of almost 9 hours!

Below we have the cover artwork and the official synopsis which reveals 4 of the matches chosen by WWE for the compilation. Pre-order it from WWEDVD.co.uk soon. 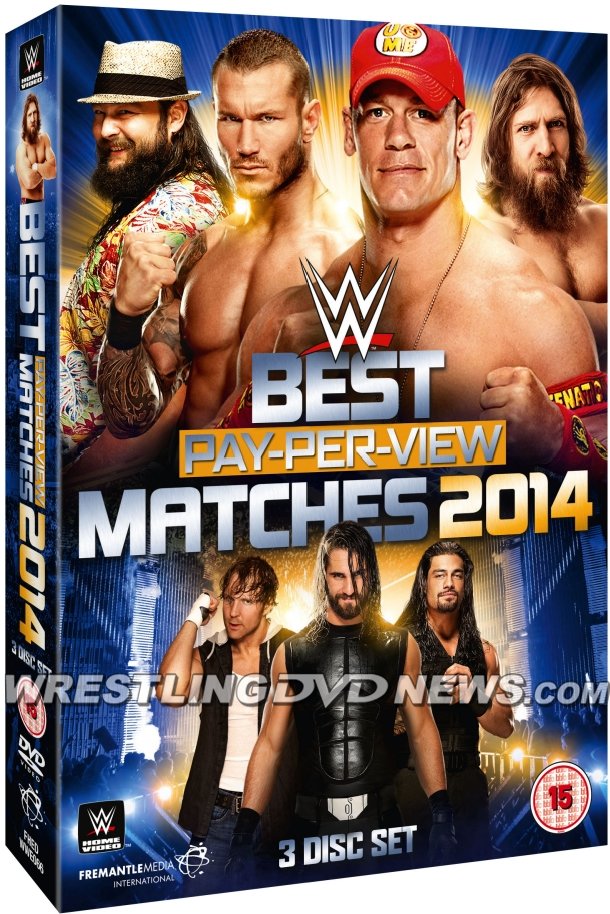 Released today is the WWE Hell in a Cell 2014 DVD, including a free Topps trading card! 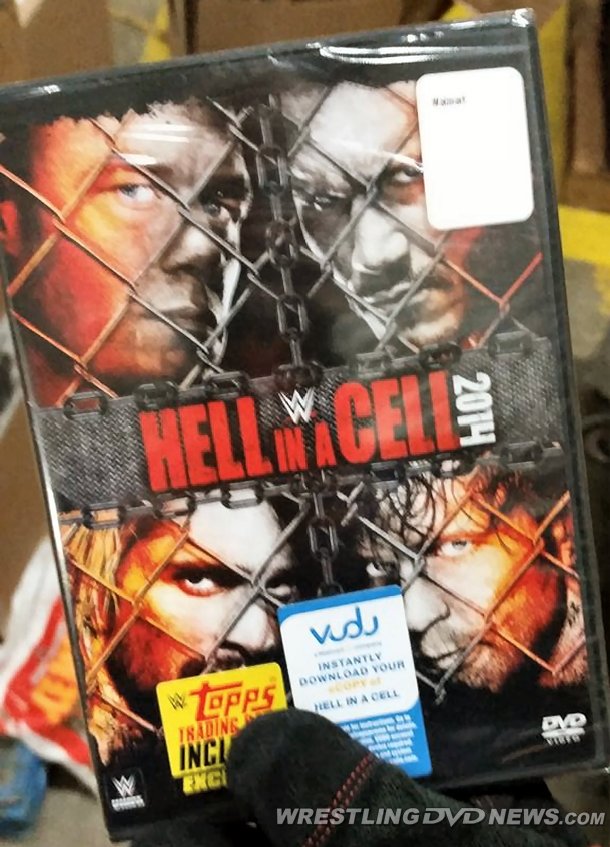 A Blu-ray edition of HIAC 2014, exclusive to fans in the UK and Europe, will be released by WWEDVD.co.uk on January 19th.

The following 4 special features are included on today’s DVD:

If you’re in Australia, enter the competition by following the instructions shown below. 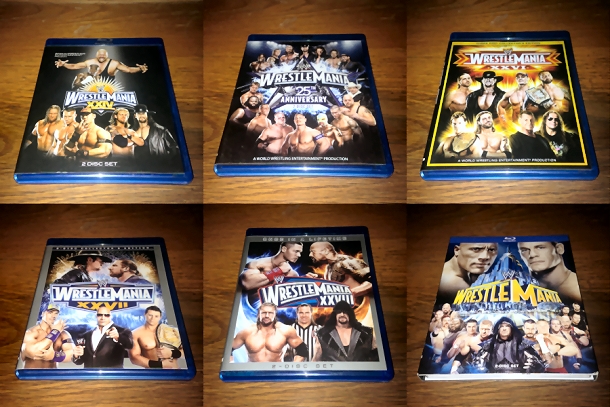 Linked to below are the top picks of those auctions today: