Thanks to Frank, Vin and ZT for contributing to this article.

The official cover artwork for “Macho Man: The Randy Savage Story” has come through, as shown below. The DVD or Blu-ray can be pre-ordered here on Amazon.com.

The “Collector’s Edition” box set with bonus items (Macho Madness DVD, T-Shirt, Bandana and Sunglasses) can be pre-ordered here. The price tag on that is currently $109.99. 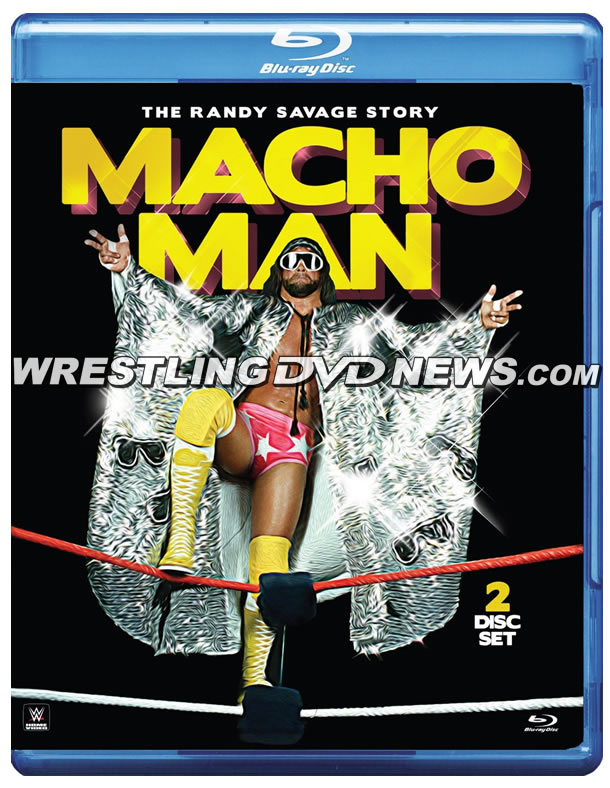 A documentary main feature is expected for the new Randy Savage DVD and Blu-ray. It’s scheduled to hit the United Kingdom on November 17th, the United States on November 18th, and Australia on December 3rd. Below is a reminder of the official synopsis.

It’s not every day you strike a deal with WWE!

Use promo code “DVDNEWSDEAL” here at WWEShop.com to make their $9.99 DVD sale even better – Buy 2, Get 1 Free! Today is the last day to take advantage of the sale.

The code was made exclusively for you, the WDN readers.

There are more than 150 titles included for $9.99 each. In those there are over 40 Blu-ray titles such as: The Best of In Your House, The Best of King of the Ring, The Best of WWE at Madison Square Garden, WCW Clash of the Champions, WCW War Games, ECW Unreleased Vol. 1 & 2, Bret Hart: The Dungeon Collection, CM Punk: Best in the World, Stone Cold: The Bottom Line, Ladder Match 2, Legends of Mid-South Wrestling, and many more. 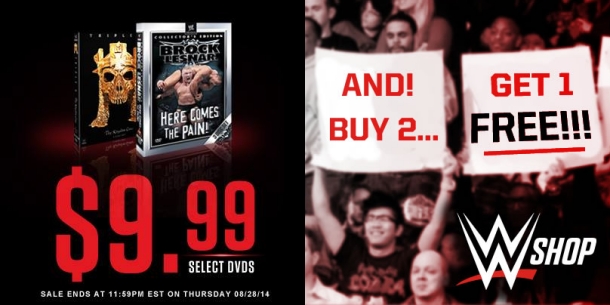 The documentary from the 2009 “Jeff Hardy: My Life, My Rules” WWE DVD is the latest now available to stream instantly on the WWE Network. 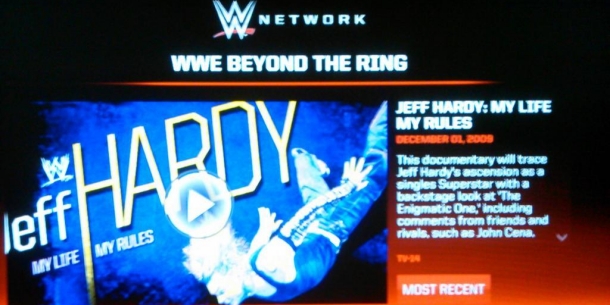 Kayfabe Commentaries released “YouShoot: Monster B.C.” this week, a shoot interview with with former WWE Superstar Brodus Clay. You can check out the video trailer below.

That’s available now through KayfabeCommentaries.com as a standard DVD, a “Signature Edition” DVD (limited to 30 copies), and streaming On Demand. 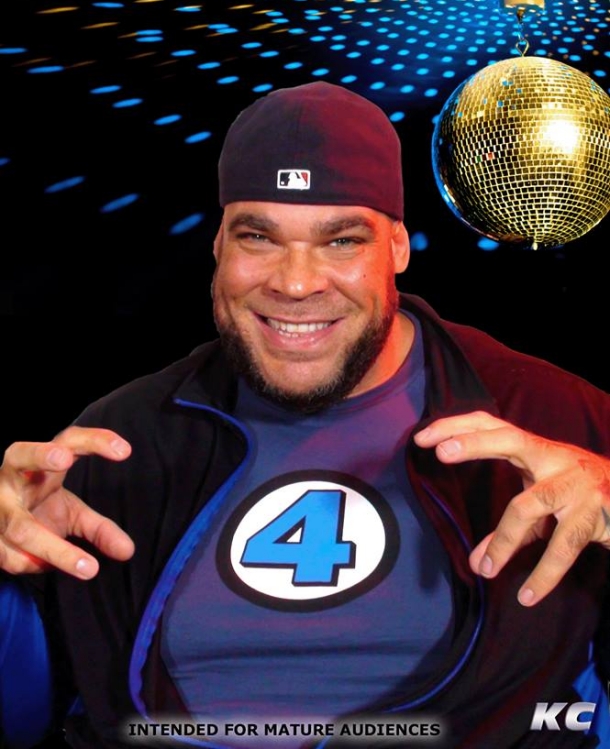 Kayfabe’s release schedule through to the new year right now looks like this: