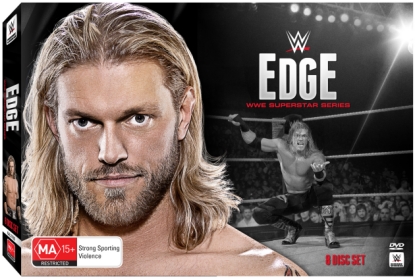 Next month Australian WWE DVD collectors will cash their check and blow it all on chocolate!

As reported, “Chocolate” WWE DVD Box Sets are coming in the form of a “Superstar Series”, bundling previous DVD releases together for six WWE Superstars past and present.

Exclusively here at WrestlingDVDNetwork.com, take a first look at the planned artwork… 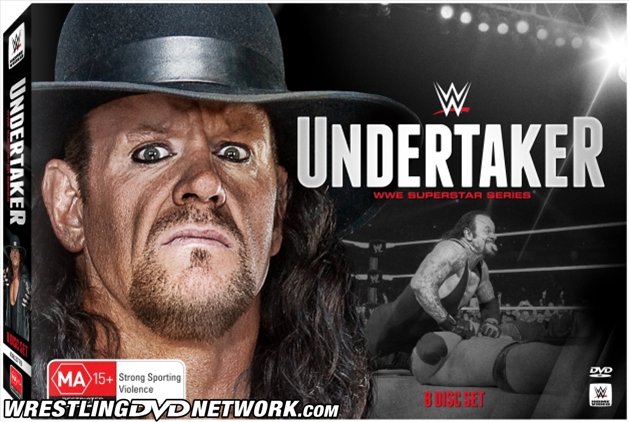 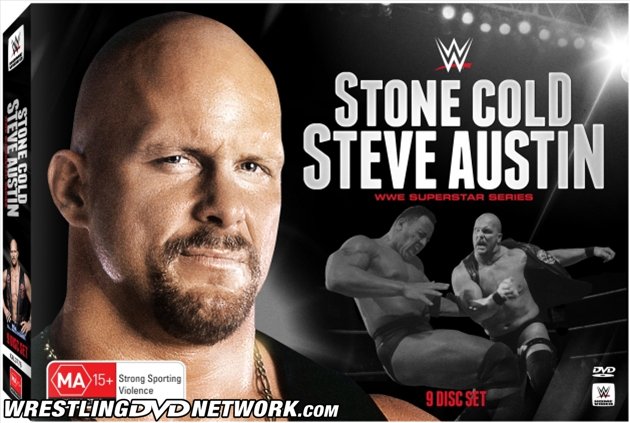 Stone Cold Steve Austin’s 9 disc box set will have “The Stone Cold Truth”, “‘Cause Stone Cold Said So”, “The Legacy of Steve Austin”, and “Stone Cold: The Bottom Line”. John Cena’s set will be bigger again with 10 discs comprised of “Rock vs. Cena: Once in a Lifetime”, “John Cena: My Life”, “The John Cena Experience”, and “Superstar Collection: John Cena”. 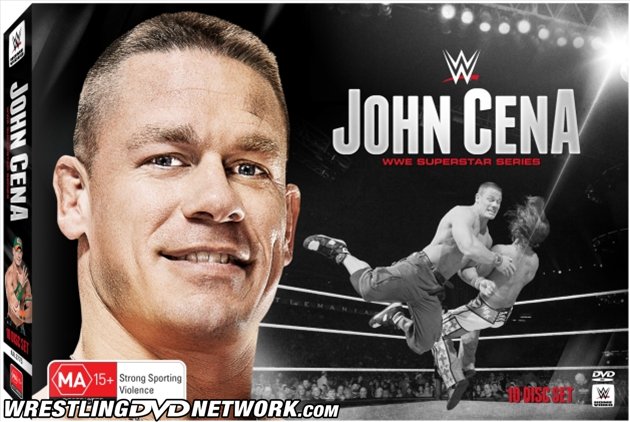 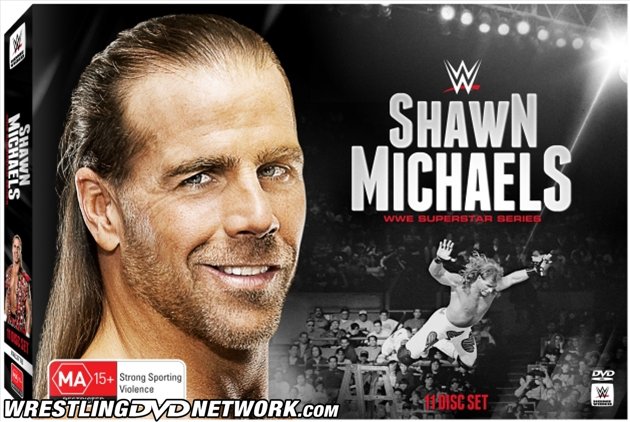 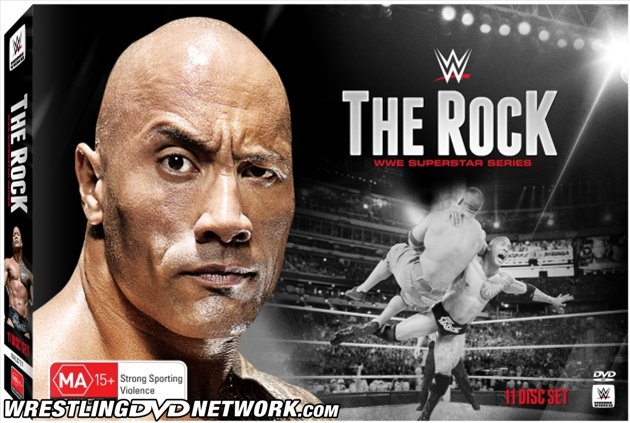 Up in Canada, the new “Sting: Into The Light” DVD has gone on sale a week early!

WWE’s new Sting DVD/Blu-ray set is also now available to fans in Australia. It will follow to the United States this coming Tuesday and officially release to UK/Europe on October 19th.

Get your copy ordered now here on Amazon.com or here on WWEShop.com.

Thanks to WDN reader Mark Saulnier for passing along the photo below. 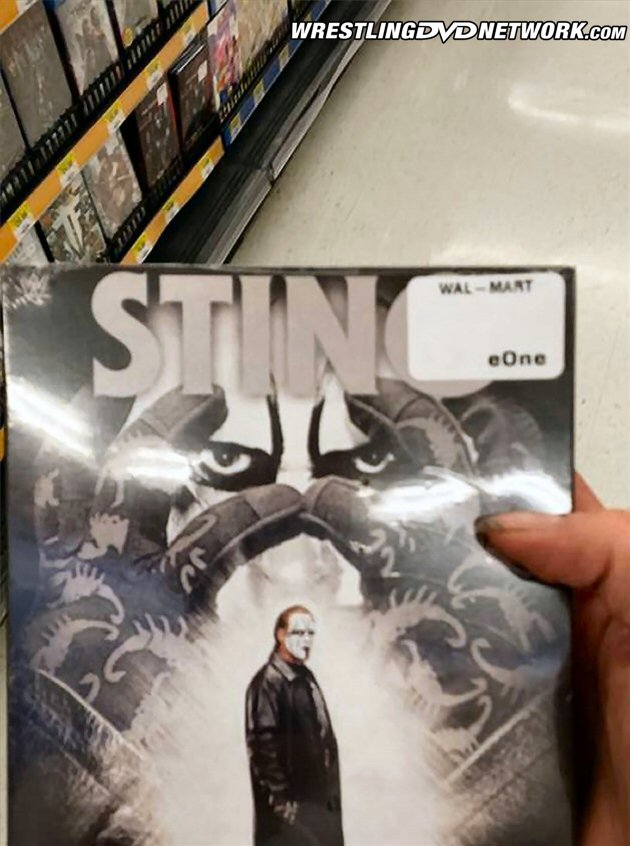 UK EXCLUSIVE CODE: A reminder that fans in the UK and Europe can use the exclusive code “WDN1” at WWEDVD.co.uk until midnight tonight to get 10% off any order…

…and if you order 3 titles together you’ll get another 10% off! The code also works on pre-orders, such as the SummerSlam 2015 DVD and Blu-ray which hits the UK this coming Monday.

We can confirm that the free Topps trading card to be included in the Night of Champions 2015 DVD will feature Triple H. The DVD hits stores this month from October 20th.

As of right now, an Undertaker trading card will be included in the Hell in a Cell 2015 DVD this November and a Roman Reigns card in the Survivor Series 2015 DVD this December. 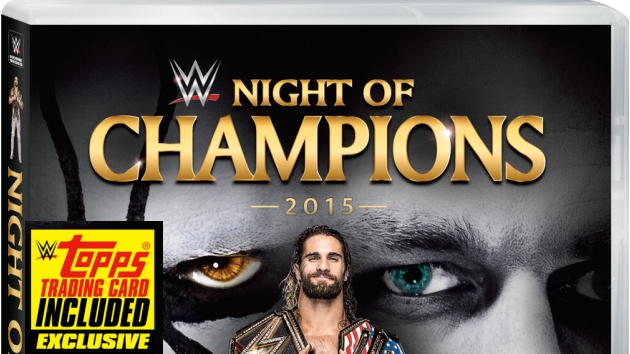 Look out for eBay seller “dgtfb1964” auctioning off lots of WWF/WWE goodies later today, including the original WrestleMania 16 and 18 DVDs, the titles linked below, and more: 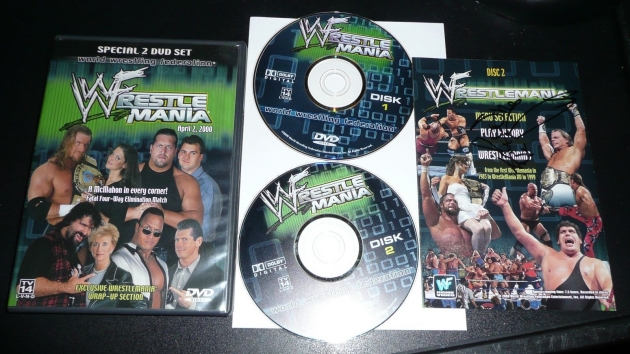