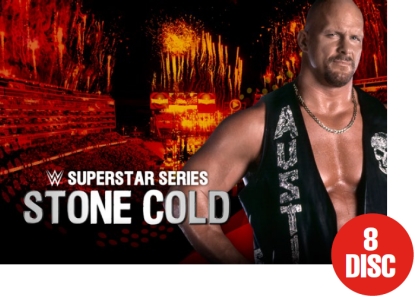 Last month we reported that WWE might be bringing back the “Superstar Collection” with new DVDs on John Cena, Edge, Stone Cold, The Rock, The Undertaker, and Shawn Michaels.

Confirmed now to be the “Superstar Series”, these WWE DVDs look to be an exclusive offering for fans in Australia before the end of 2015. Early indications are that each title will be a box set of past DVD releases on each Superstar, bundled together in new packaging for one low price. 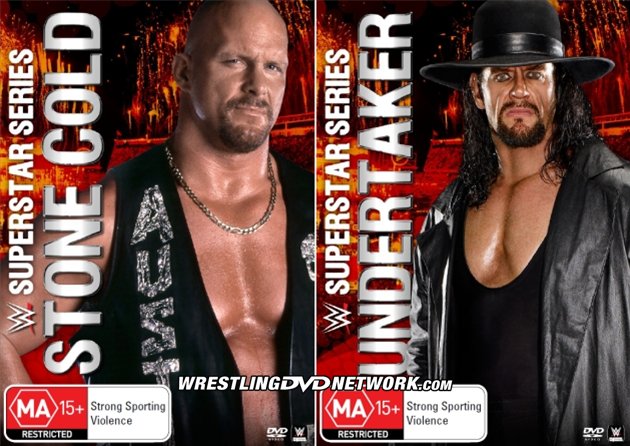 Revealed above and below is the planned cover artwork. Information we’ve received suggests that the Edge, Stone Cold, and Undertaker DVDs will all be 8 disc sets. The John Cena one will be a 10 disc set, while the titles on The Rock and Shawn Michaels will both be 11 disc sets.

Check back with WDN for more updates on the “Superstar Series” as we receive them. 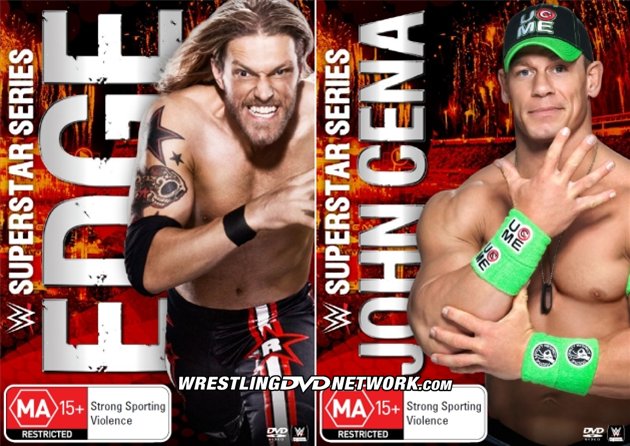 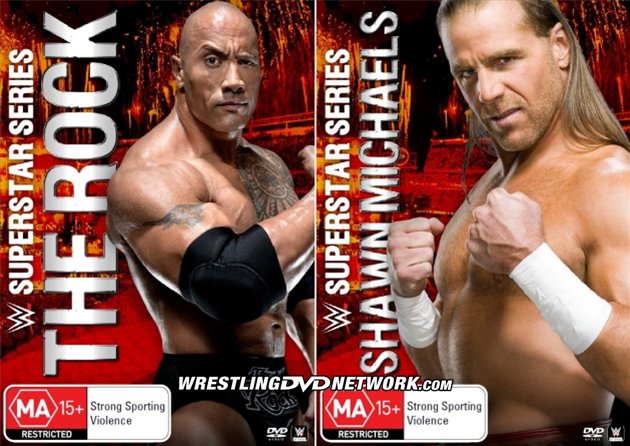 The official US cover artwork and a new synopsis for the “Ring in Holiday” DVD have come through, as shown below. We can also confirm that WWE plan to include a free Topps Chrome trading card inside of this DVD, much like the PPV releases have each month.

Just in time for the holidays!

WWE presents a collection of its greatest yuletide moments. Hosted by Hardcore Icon Christmas enthusiast Mick Foley live from Santa’s workshop, this set features John Cena, Dolph Ziggler, Dean Ambrose and even Santa himself in a variety of holiday-themed promos and matches.

You can pre-order WWE’s festive DVD for November 10th by clicking here to Amazon.com. 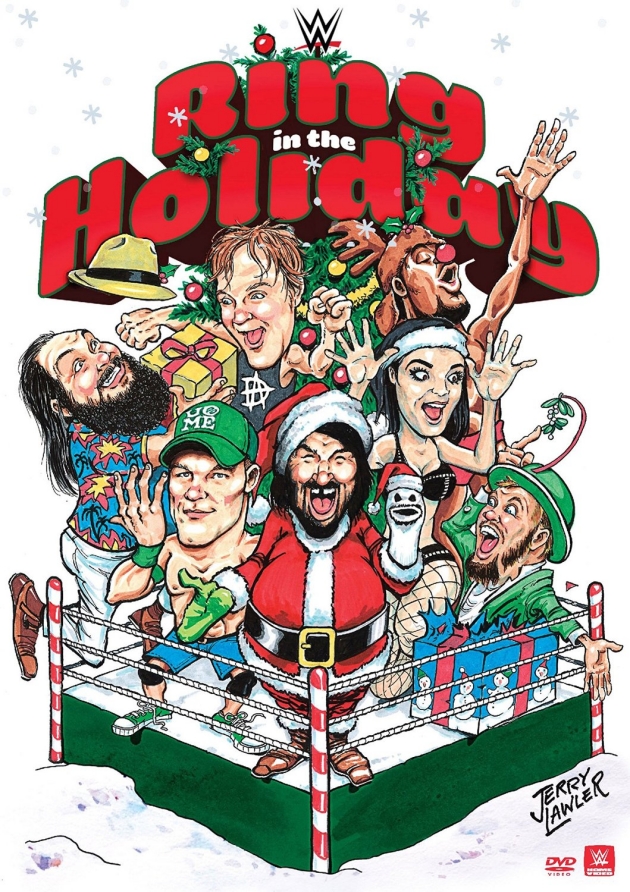 DEALS: Heads up to fans over in the UK and Europe, the Undertaker 21-1 coffin DVD box set is down in price to just £40.50 with free shipping, here on Amazon.co.uk. Grab one now!

Simply click here to WWEShop.com to take advantage of the offer before it expires.

DEALS: Don’t forget that this big lot of more than 60 wrestling DVDs ends on eBay today – with a bid price of just $20.50 right now and some WWF DVD rarities included, it’s worth a look!

Speaking of WWF/DVD goodies, all of these are up for grabs on eBay this weekend: