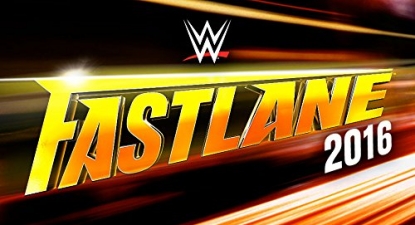 On the road to WrestleMania 32, last Sunday’s Fastlane PPV was headlined by a Triple Threat Match for the WWE World Heavyweight Championship between Roman Reigns, Dean Ambrose and Brock Lesnar – all of whom feature on the cover; a slightly modified version of the event poster.

Check it out below, along with a list of special features known so far. 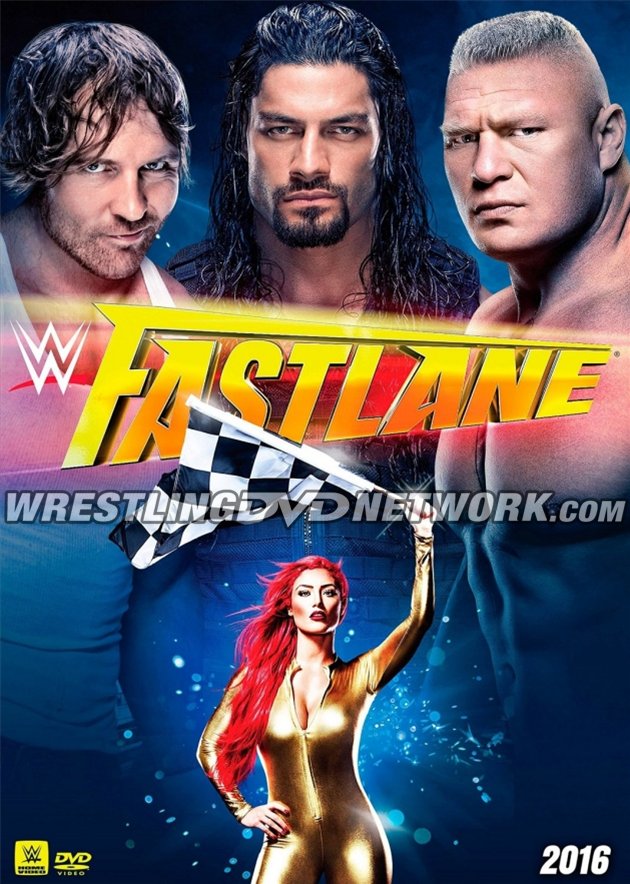 To be confirmed soon! 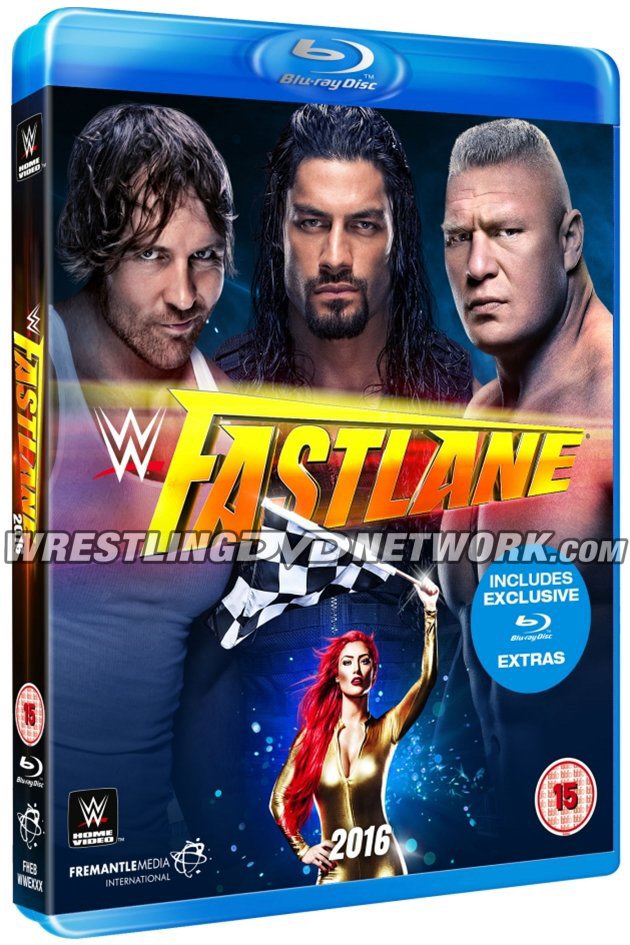 REMINDER: The latest issue of WWE Kids Magazine in the UK comes with a freebie…

It’s out now with a free copy of “The John Cena Experience” DVD attached, so go grab one! 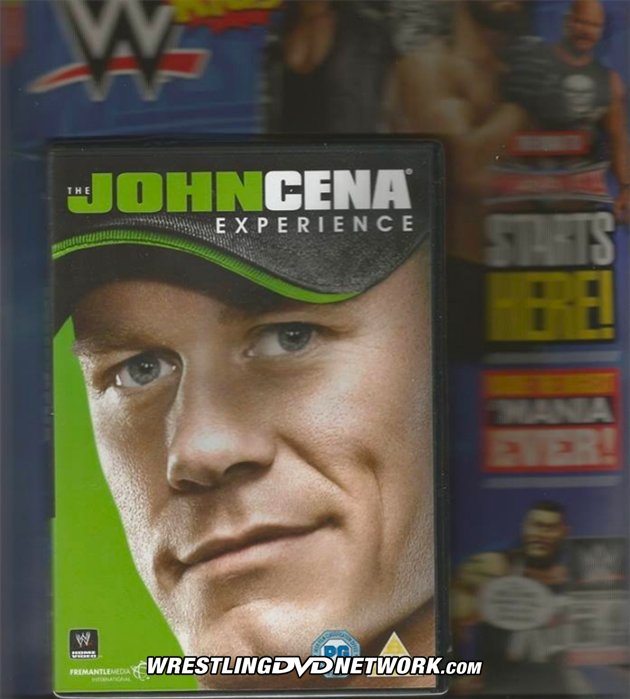 Click here to get your copy of the WWE Royal Rumble 2016 DVD or Blu-ray. 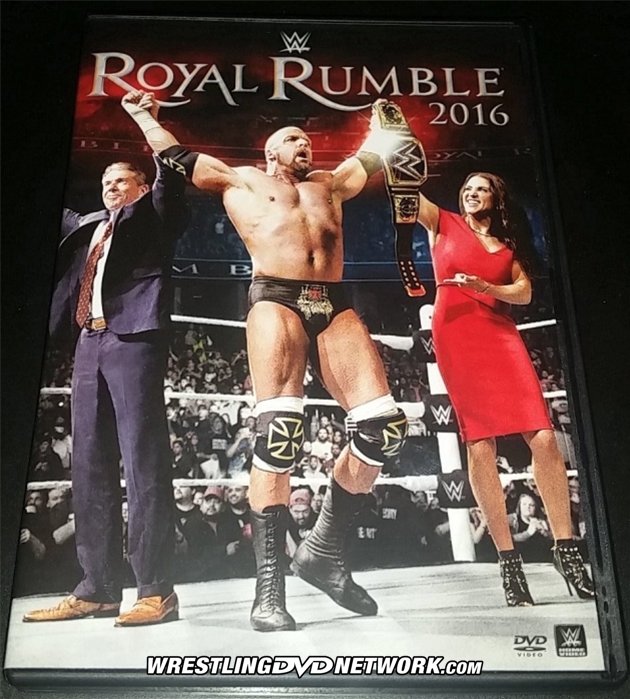