Occasionally we reveal WWE PPV DVD covers before the events even have a chance to take place — this might be one of those times!

Here’s the artwork planned (right now) for the Extreme Rules 2016 DVD out next month and the UK exclusive Blu-ray in July. For now it looks legit but we’ll let you know soon if it sticks.

This Sunday’s Extreme Rules PPV will be headlined by Dean Ambrose (who features on the cover; a slightly modified version of the poster) vs. Chris Jericho in an “Asylum” Match, and AJ Styles vs. Roman Reigns in an “Extreme Rules” Match for the WWE World Heavyweight Championship. 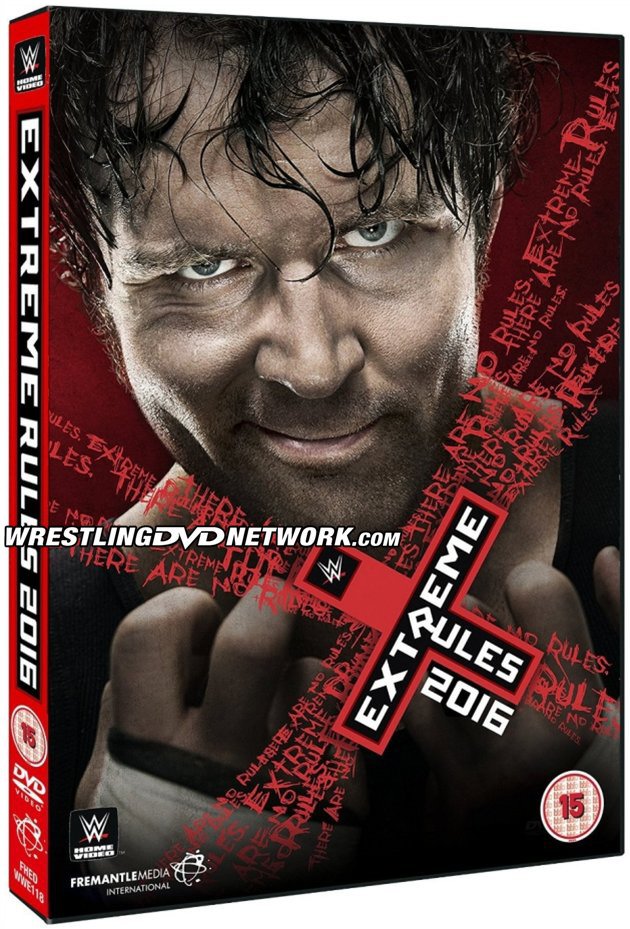 GET EXTREME: Click here to pre-order the WWE Extreme Rules 2016 DVD for only $9.37!
(incorrectly listed as “Payback 2016” right now due to the PPV dates being swapped)

It’s the one night of the year when WWE throws the rulebook out the window and takes things to the extreme!

Witness WWE Superstars compete in matches where anything goes and anything can happen. 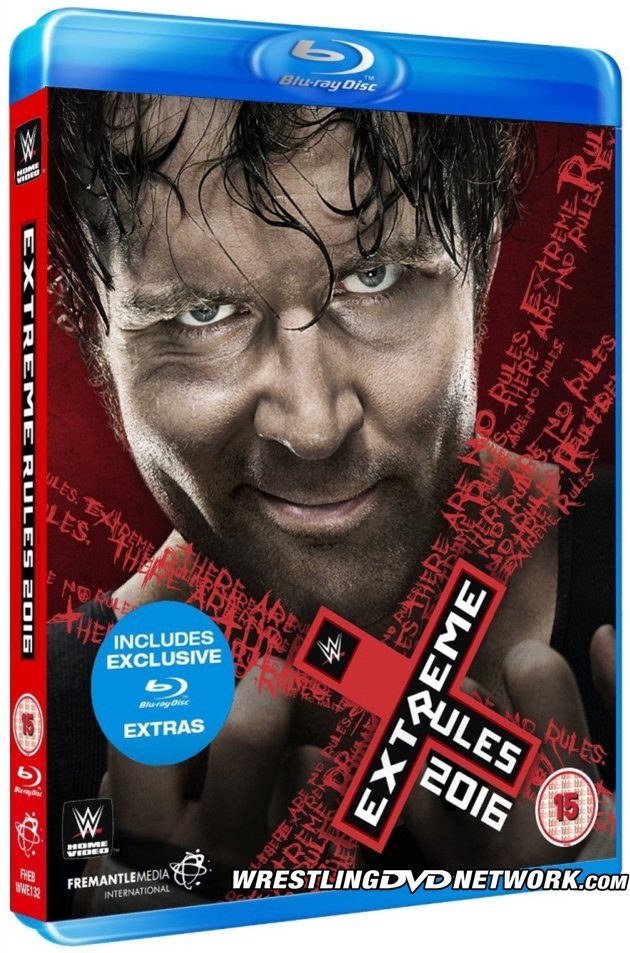 We noted that TNA were about to release a new DVD – “Best of The Asylum Years Vol. 2”.

Thanks to WDN reader Jacob H. (“JTwoH” on YouTube) we now have a first look at it!

As you can see from these exclusive pics its artwork follows the same theme as Volume 1. 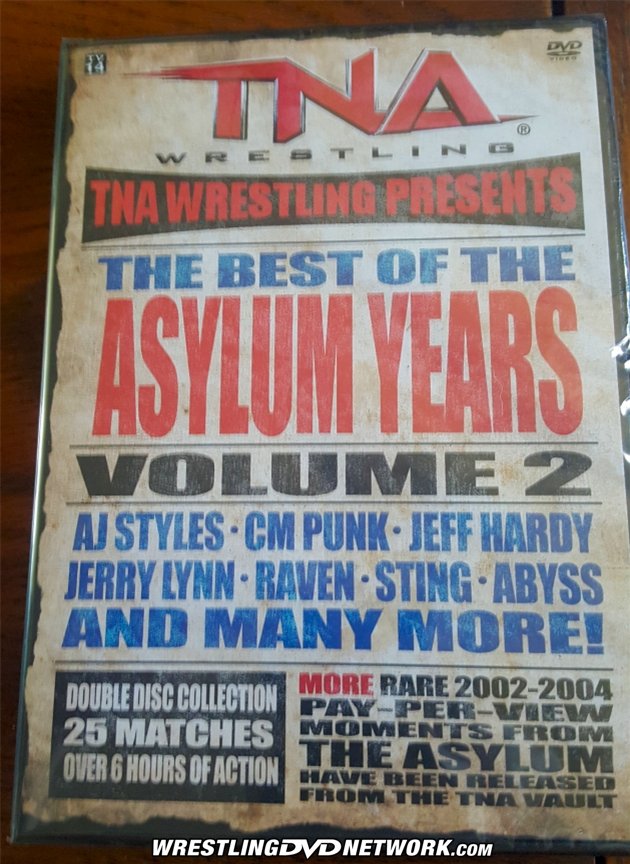 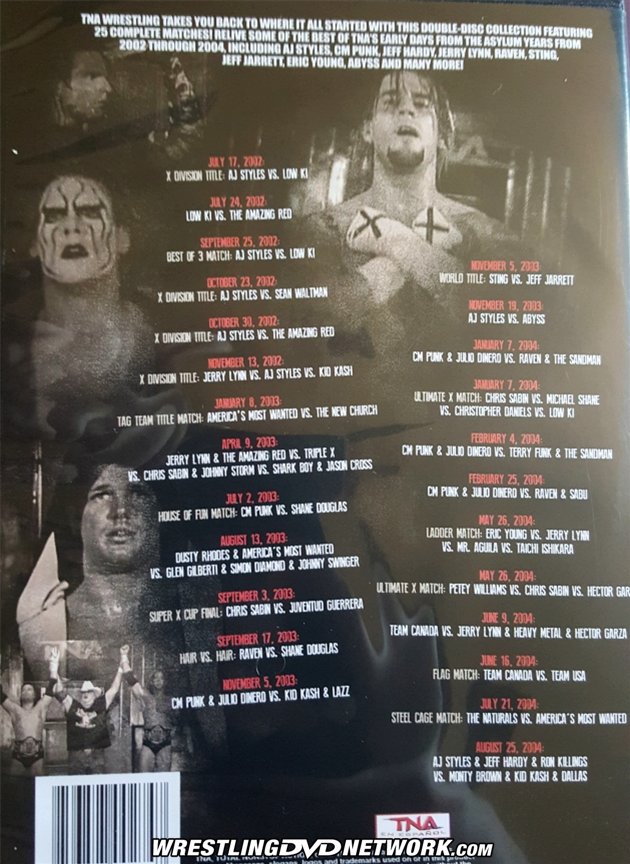 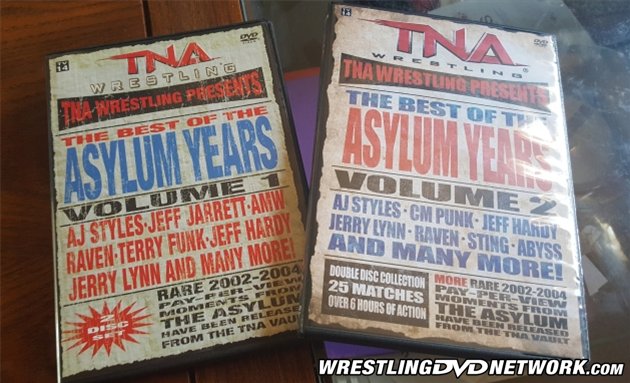 WrestleMania 32 is the next WWE DVD/Blu-ray to hit collections in the UK and Europe!

It will officially land in the UK on June 6th with more editions released than ever before – a DVD, a Blu-ray, a Steelbook Blu-ray, and a big box set known as the “Ultimate Collector’s Edition”.

Ahead of the release, we’ve got our hands on a copy of the UK Blu-ray. First look below!

The only differences spotted between the US and the UK Blu-ray as relates to the packaging are there being no outer slipcover present on this version and no paper insert included inside. 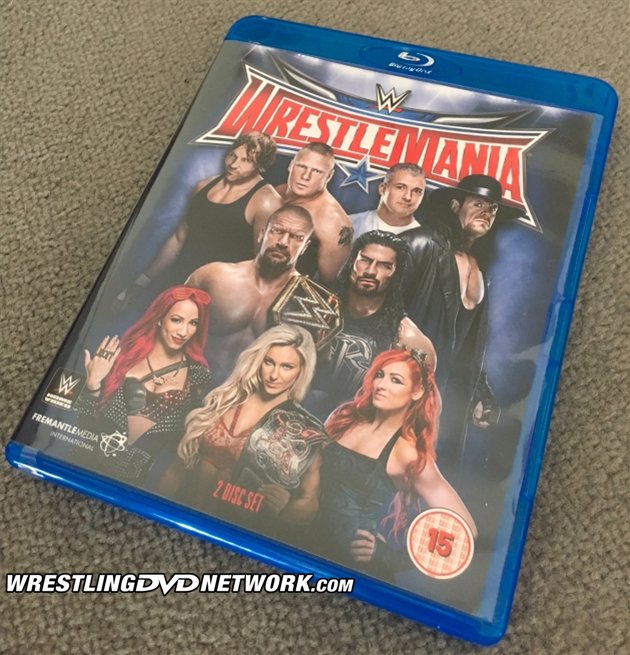 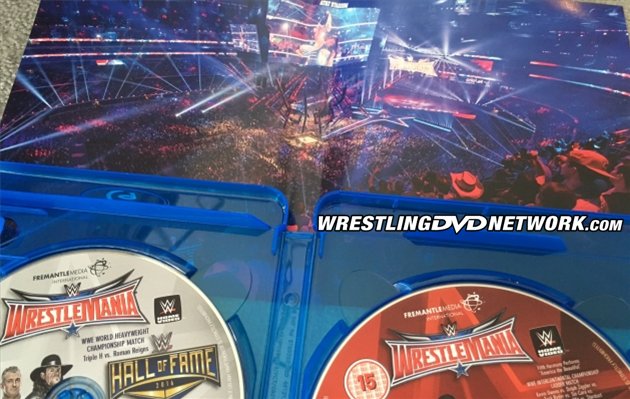 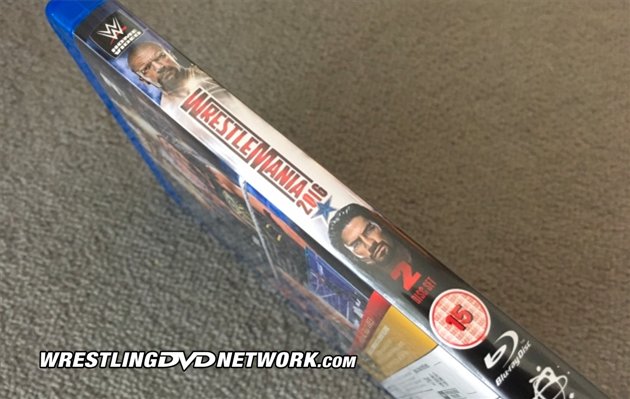 – USA: Now! Mania is out now on DVD/Blu-ray at Amazon.com and WWEShop.com.

– Australia: Now! Mania is out now on DVD/Blu-ray at Madman.com.au.