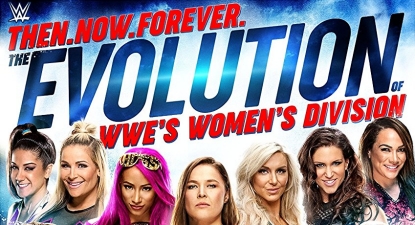 Last month WrestlingDVDNetwork.com exclusively revealed that this year WWE will finally be giving the Home Video treatment to the history of women’s wrestling in a form of a 3-disc DVD set entitled “Then, Now, Forever: The Evolution of WWE’s Women’s Division”.

Accompanying the artwork is a brand new official synopsis:

Amazon USA have just listed “Then, Now, Forever: The Evolution of WWE’s Women’s Division”; you can pre-order a copy right now by clicking here to Amazon.com.

Exclusive details we’ve got hold of confirm that the DVD will feature newly-filmed interview segments with an abundance of present-day Superstars in the WWE women’s division, including the likes of:

Joining the current crop of female stars, this compilation will also feature brand new interviews with legendary women wrestlers who helped pave the way, the first three of which we can reveal are:

Those segments will be intertwined with a collection of matches. WrestlingDVDNetwork.com has already learned that many of the historic “firsts” in WWE’s women’s division are confirmed for the set, such as the first-ever women’s cage match in WWE (Lita vs. Victoria from 2003), and the recent first-ever Money in the Bank, Hell in a Cell, Royal Rumble and Elimination Chamber matches! 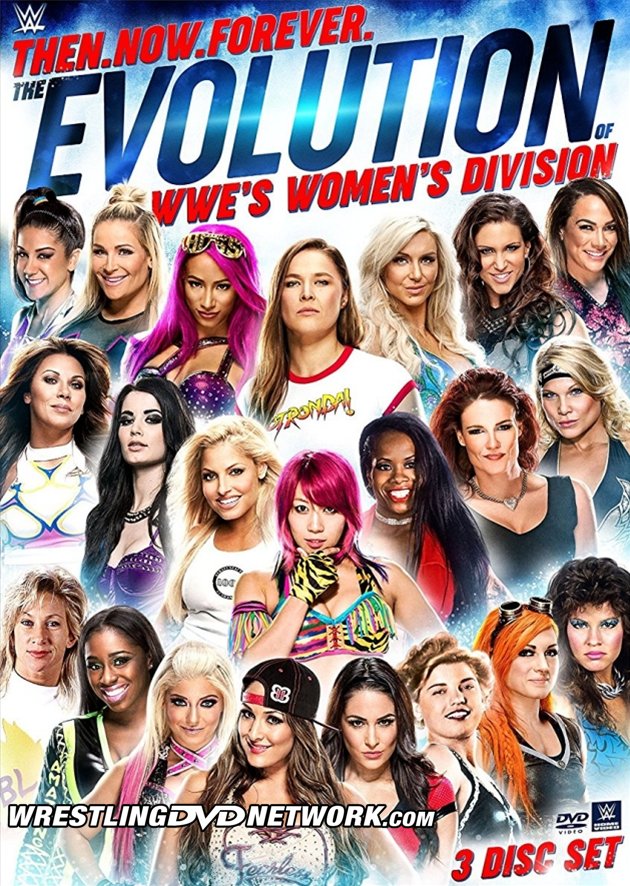 And speaking of artwork, courtesy of WWE Home Video UK here’s an updated shot of the box art for the highly anticipated “Randy Savage Unreleased: The Unseen Matches of the Macho Man” DVD!

It’s out next month and is set to unearth more than 40 unreleased matches and additional moments. 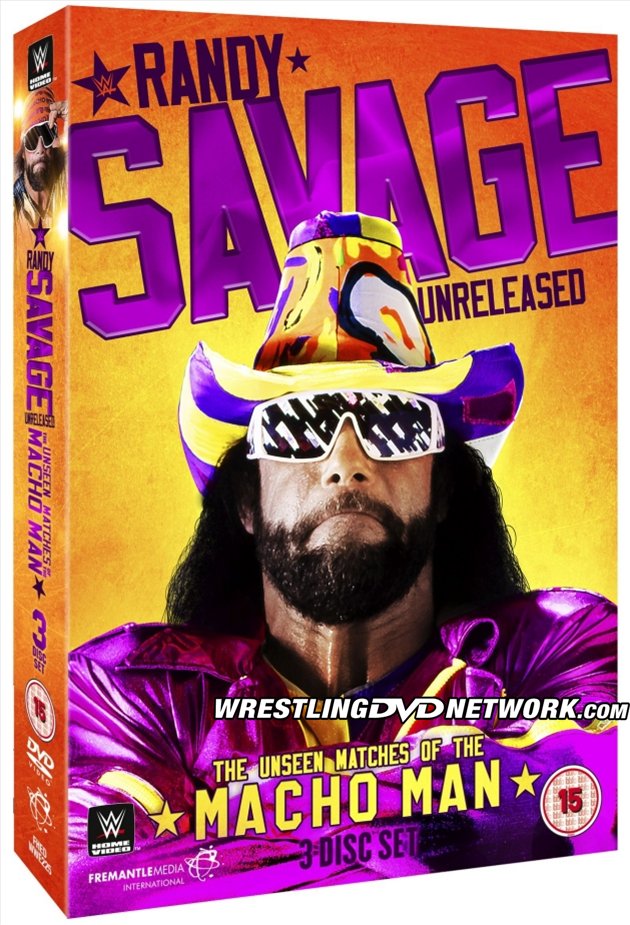 Our WWE DVD Release Dates page has not only updated with the Women’s DVD release date mentioned earlier but also the release date for Money in the Bank 2018.

The upcoming WWE PPV will see a release on DVD in July to the United States. Like Backlash, it has been scheduled as a 2-disc DVD due to the expected 4-hour runtime of future co-branded PPVs.

Information we have suggests that the collectible Topps trading cards will continue to be added to these PPV DVDs so expect to find them in both Backlash and Money in the Bank.

WWE Superstars from RAW and SmackDown Live try to further their careers by competing in multiple Superstar Money in the Bank Ladder Matches.

Who will claim their reward of a WWE Championship opportunity? And who will fall trying to climb the ladder of success? 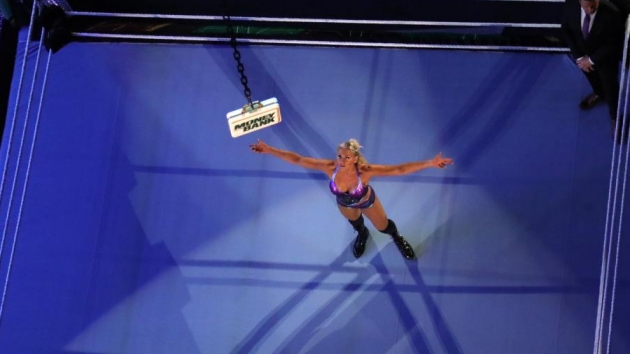 CASH IN: Jump over to WWEShop.com now for 30% off nearly everything in stock!

Today only you can bring down the price of some of the recent WWE PPV DVDs to a crazy low $4.19 each, the new “Best PPV Matches 2017” DVD to only $10.49, and the WWE UNRELEASED DVD to just $13.99, among other limited time offers across the whole site. 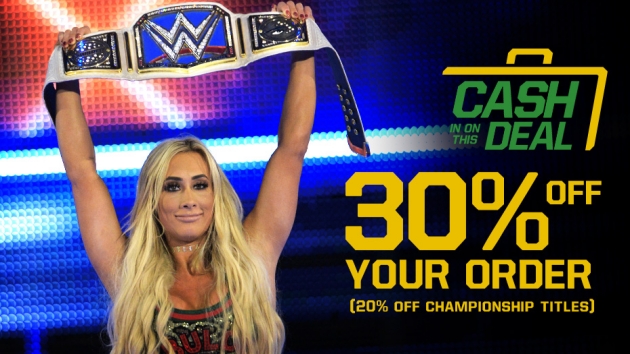 An eBay auction for the tricky-to-find “WWE Live in Japan” DVD (only ever released in Japan) that we mentioned here on the site last week ended up at a massive $99.51! 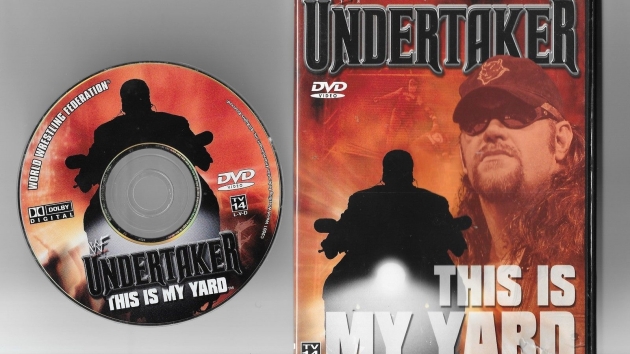 Thanks to WDN readers ‘chadcar2001’ and ‘LP1’ for contributing to this news update.

90 Comments left on this article...